Family of man killed by officer adds FBI to lawsuit

Jimmy Atchison's family has filed a $20 million dollar lawsuit against the city and the FBI. 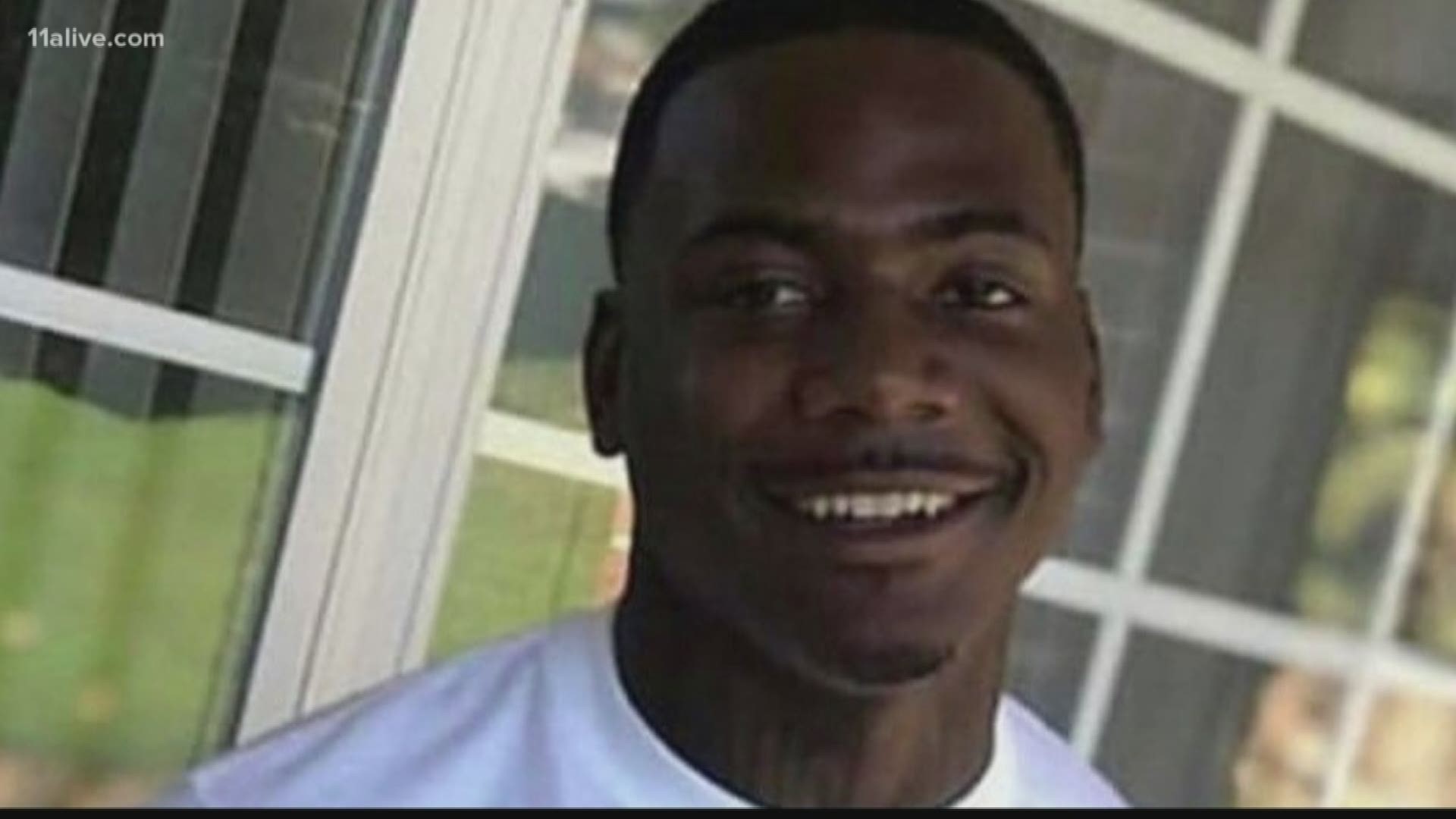 ATLANTA — The family of a 21-year-old man who was shot and killed by an Atlanta Police officer who was serving on a task force is filing another lawsuit in his death.

Jimmy Atchison's family said they're adding the FBI to their $20 million claim against the city.

His family said they won't stop until they get justice for him. They claim, he was unarmed hiding in the closet on January 22 when he was shot once in the face, killing him.

He was shot during a federal raid. The FBI said agents were serving a warrant to an armed robbery suspect at an apartment complex in Atlanta's Adamsville neighborhood off of Martin Luther King Jr. Drive on Middleton Road

Monday, the attorney representing his family told reporters that the Atlanta Police officer who shot him, Sung Kim, had been terminated. But the Atlanta Police Department says that's not true. They said they're still investigating the FBI's report about what happened, and that no decisions have been made about his employment.

The Fulton County District Attorney, Paul Howard, is also reviewing that report, and deciding whether or not criminal charges will be filed.

Atchison's dad, Jimmy Hill, said none of it will bring his son back.

"I'm crying now. You might not see the tears coming out of my face, but they're pouring out of my heart,"he said. "We miss Jimmy. He was a great value to our family, and we miss him."

The family said they met with the GBI to hear the results of their investigation..

They said they were told Jimmy was given two conflicting commands by officers in the room - to come out with your hands up and not to move. They said he was following the command to exit when he was shot.

MORE ON THIS CASE:

1 / 15
Family Photo
Family and friends have identified 21-year-old Jimmy Atchison as the man shot and killed by police at an apartment in southwest Atlanta on Jan. 22, 2019.