$2.2 billion in unemployment benefits paid in Colorado since March

Initial unemployment claims have risen from the week prior for the first time in eight weeks, according to the Colorado Department of Labor and Employment. 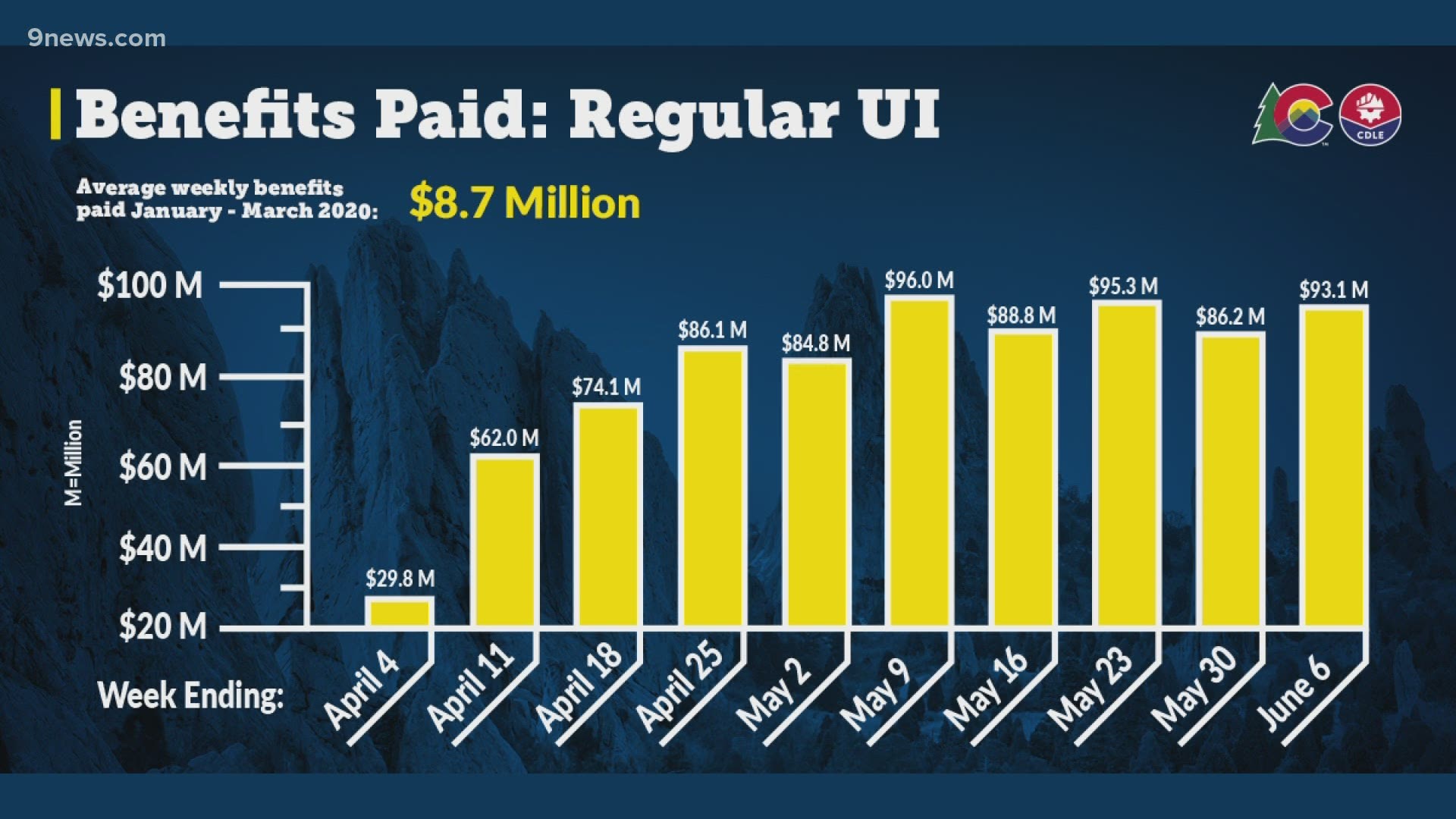 DENVER — For the first time in eight weeks, the Colorado Department of Labor and Employment (CDLE) is reporting a slight uptick in the number of initial regular unemployment claims from the week prior.

The department announced a total of 12,941 initial regular unemployment claims filed the week ending June 6, up slightly from 12,149 the week before.

In addition, there were 10,151 Federal Pandemic Unemployment Assistance (PUA) initial unemployment claims for gig workers and those who are self-employed filed last week. This is also up from 6,414 the week prior, the CDLE said. 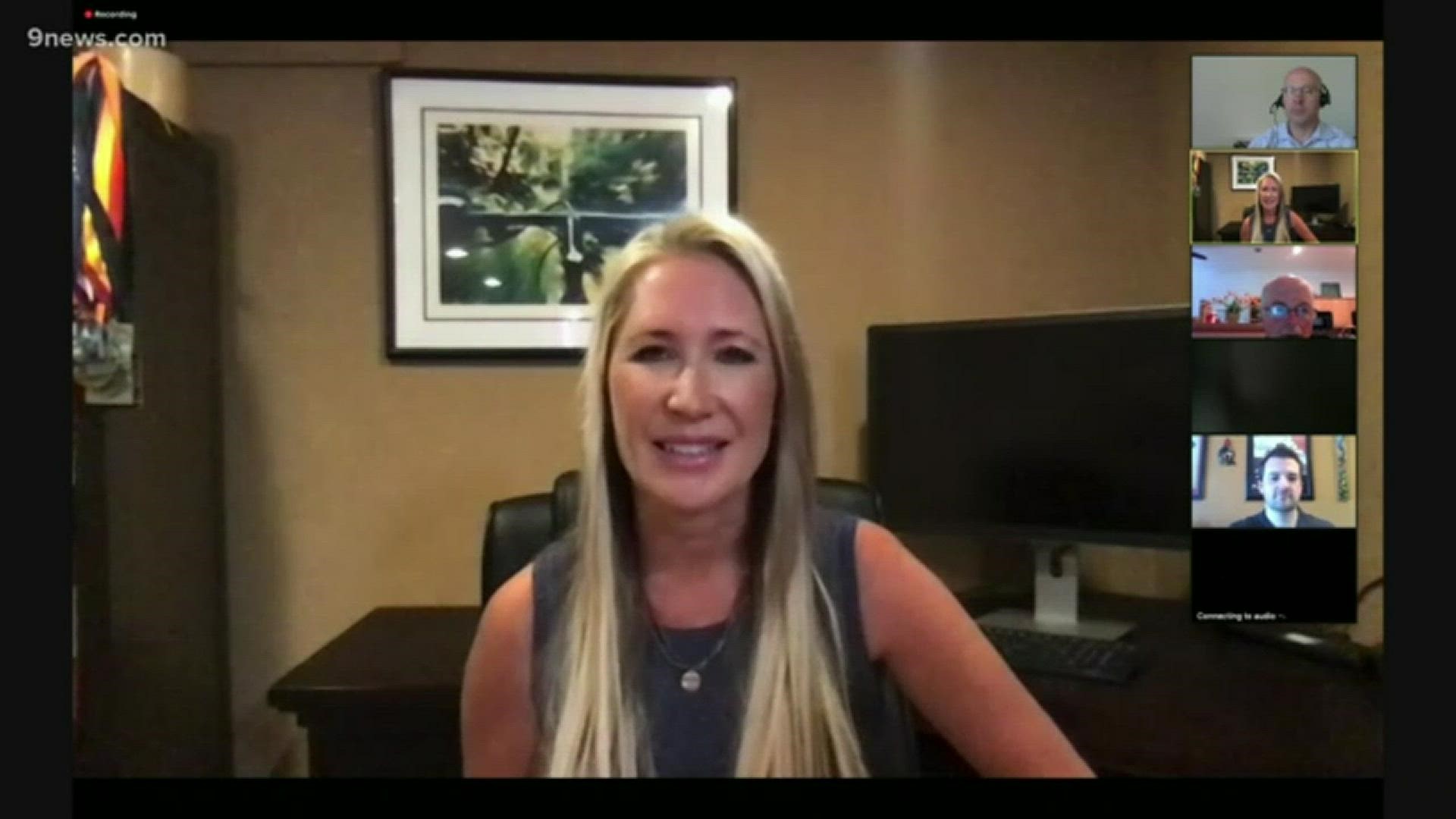 This data was presented during a press call with CDLE on Thursday morning.

In the past 12 weeks, a total of 446,493 regular unemployment initial claims have been filed and a grand total of 540,506 claims, including federal PUA benefits, according to the CDLE.

Since the beginning of March 2020, CDLE said $2.2 billion in unemployment benefits have been paid out. For comparison, CDPHE said about $2.1 billion in benefits were paid out in all of 2010, the height of the economic recession.

Also on Thursday, the CDLE launched a new resource page on its website around work search requirements in an effort to provide guidance to claimants on what is required to maintain their UI eligibility while they are unemployed.

Up until now, the CDLE said work search requirements had been waived due to Gov. Jared Polis' stay-at-home and safer-at-home executive orders.

CDLE said those who are not returning to their employer, including independent contractors, must conduct a valid work search to maintain their eligibility for benefits. Claimants planning to return to their current employer are not required to look for work, according to CDLE.

The CDLE office reopened on June 8 for in-person services to assist claimants, and has set up a system for employers to report job refusals. Since opening, CDLE said it's been averaging about 40 appointments a day and is scheduled out through mid-July.

CDLE said the goal is to create greater awareness around self-service tools online before making an appointment.

Next week, the CDLE will hold their weekly press call on Friday, where they are expected to review May job numbers.

RELATED: How the Colorado unemployment office is responding to refusals to return to work