The department of labor announced Thursday that it has paid out approximately $3 billion in unemployment benefits since March 29. 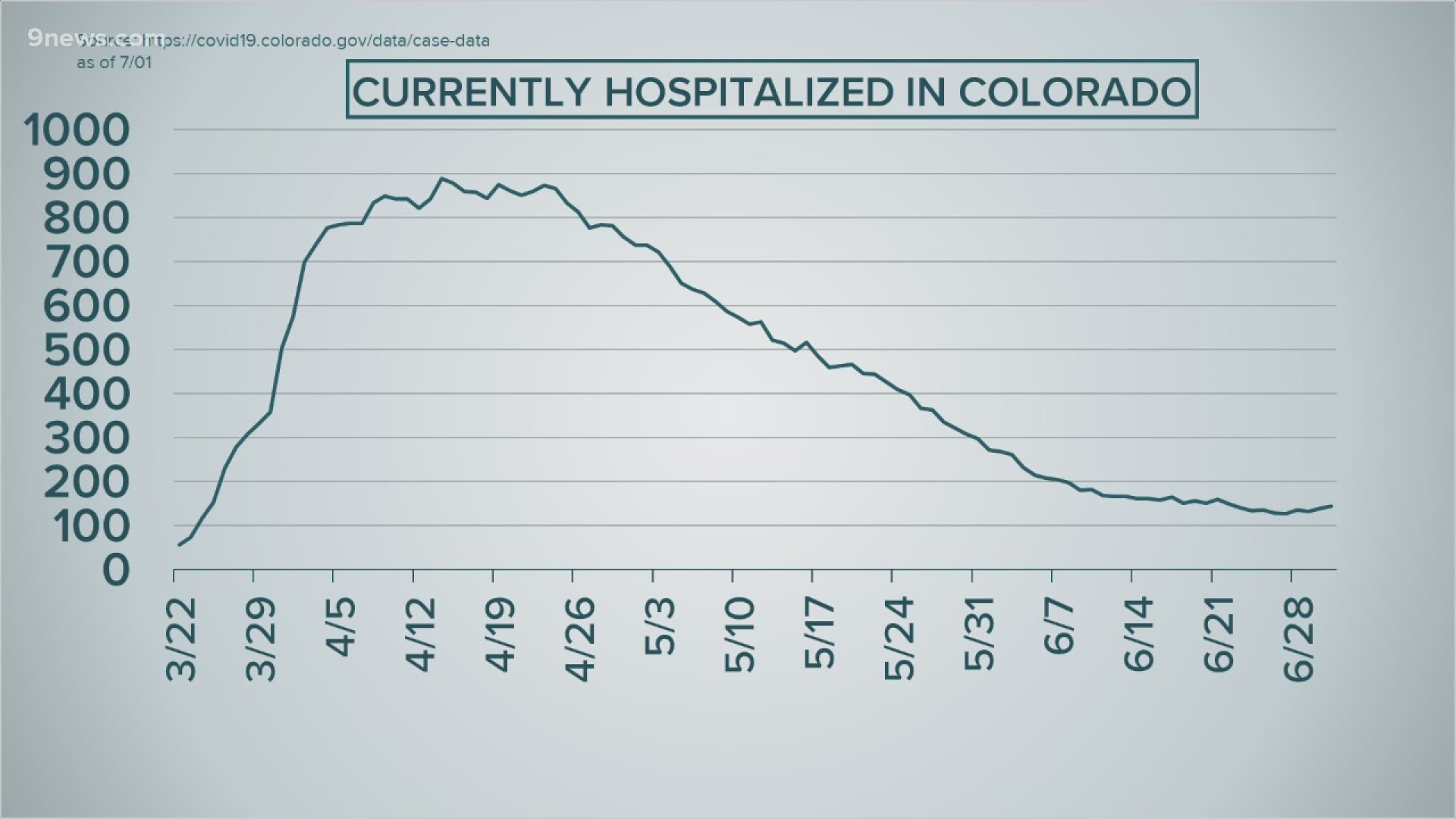 DENVER — Regular initial unemployment claims in Colorado have stayed below 10,000 for a second straight week, according to a Thursday update from the Colorado Department of Labor and Employment (CDLE)

Over the last 15 weeks, a total of 475,211 regular unemployment initial claims have been filed and a grand total of 603,727 claims, including federal PUA benefits, according to the department.

> Watch above for the latest COVID-19 headlines in Colorado

Since March 29, the CDLE said it has paid out about $3 billion in unemployment benefits. That number includes regular unemployment benefits, those filing PUA claims and Federal Pandemic Unemployment Compensation (PUC) claims, which provides eligible claimants an extra $600 in federal benefits each week.

President Trump spoke briefly after the jobs report showed the country has recovered roughly one-third of the 22 million jobs lost to the pandemic recession.

The president touted how the jobs report shattered "all expectations." After speaking for around 25 minutes, Trump left without taking questions.

Recent re-closings in some states are keeping layoffs elevated: The number of Americans who sought unemployment benefits barely fell last week to 1.47 million.

RELATED: US adds 4.8 million jobs in June as unemployment falls to 11.1%