Employers get creative to attract workers

Hiring shortages are affecting industries across Colorado and the country. Business owners are coming up with creative solutions to recruit new talent. 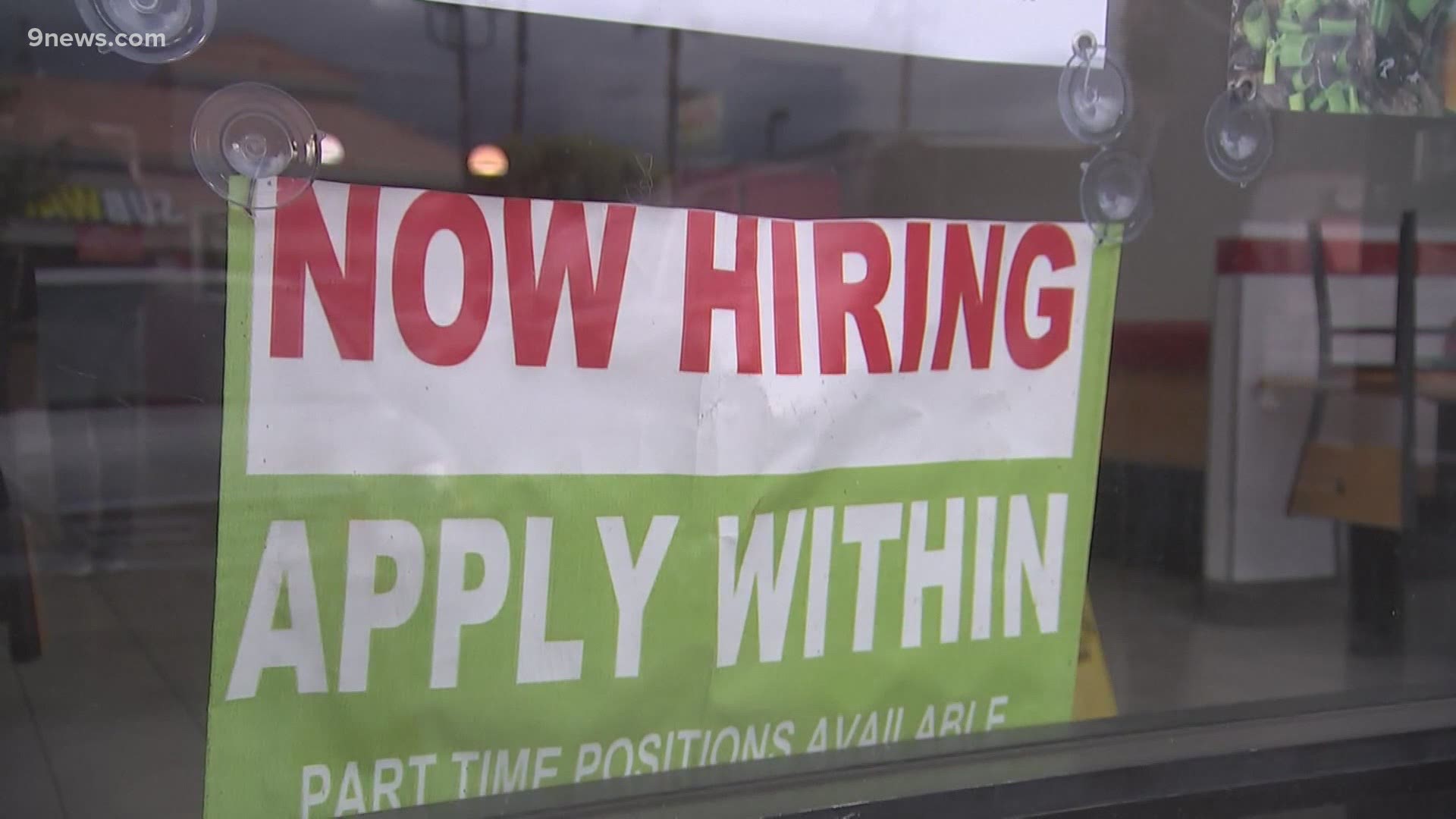 Even the deposit on a rental property.

These are just a few examples of Colorado businesses' incentives to draw in new hires and retain the staff they already have.

“It has been very challenging,” said Erica Ferris, Director of Marketing at Monarch Casino Resort Spa in Black Hawk. “We have over 360 open positions currently. And we’ve had those positions for quite some time. We have been holding job fairs, virtual and in person. We’ve added hiring incentives on a number of levels and we still having a bit of struggle hiring.”

Monarch just completed a major expansion project last year but also closed for three months due to the pandemic. Ferris said everyone who was furloughed during that time was offered their job back, but the business still needs to hire enough people to work all the open jobs with the expanded facility.

In addition to the previously offered incentives like bus transportation subsidies, on-shift meals, and full-time jobs with benefits, Monarch is now offering new hires even more, including a sign-on bonus as part of a state partnership to incentivize people to end their unemployment benefits and rejoin the workforce.

“It's $2,600 you could get if you get, if you combined the state incentives plus our incentives," Ferris said.

In Crested Butte, Karen Hoskin has had to adjust business hours for Montanya Distillers due to staffing shortages.

“We’ve had what I would describe as the most challenging season of hiring ever in the 13-year history of the company,” Hoskin said. “We’ve had to close a couple days a week to meet staffing challenges. At this moment I’ve had to do recruiting staff in ways I’ve never had to do.”

New recruiting strategies including helping potential employees find housing, which is getting harder and harder in the mountain town. Hoskin said she has paid for employees' security deposits on apartment rentals and even backed leases to give local property owners more comfort with a new renter. She’s also called in some family help.

“My own son came home to help me,” she said. “He was living in California, employed. But he answered the distress call and luckily brought three friends with him. That helped in one little swoop. I’ve never had to do things like that, that’s crazy.”

“What we have done is we opened the floodgates of jobs,” said Kishore Kulkarni, Professor of Economics at MSU Denver. “This is unprecedented, this has never happened before. No time in history have economies shut so fast, and economies have opened so fast, too.”

“It’s very natural when you’re hiring, I’m hiring, everybody else is hiring – the wages have to go up,” he said. “Because we are going to pay a whole lot more to get the same person to work with us. And that’s what is happening.”

JBS started offering employees and dependents free college tuition at community and technical colleges. At the company's meatpacking plant in Greeley, 132 students have enrolled in the program since March, according to a company spokesperson.

To help streamline the job search process and connect employers to potential hires, the Colorado Restaurant Association (CRA) created a job board on its website. The site allows users to search for jobs in the hospitality industry by location, position, job status, shift and posting language.

“There’s never been a better time to get into the restaurant industry,” said Denise Mickelsen, Communication Director for CRA.

“Wages are higher than they have ever been. Benefits are expanded and increasing every single day. [On the job board] I’m seeing retreats and axe throwing outings, and signing bonuses, and team building. One thing that’s gotten lost in the last year with the pandemic is restaurants are really fun environments to work in.”