The suspect in 12-year-old Jonelle Matthews' death will be tried next month. Attending the five-week trial will be expensive for the family coming from out of town. 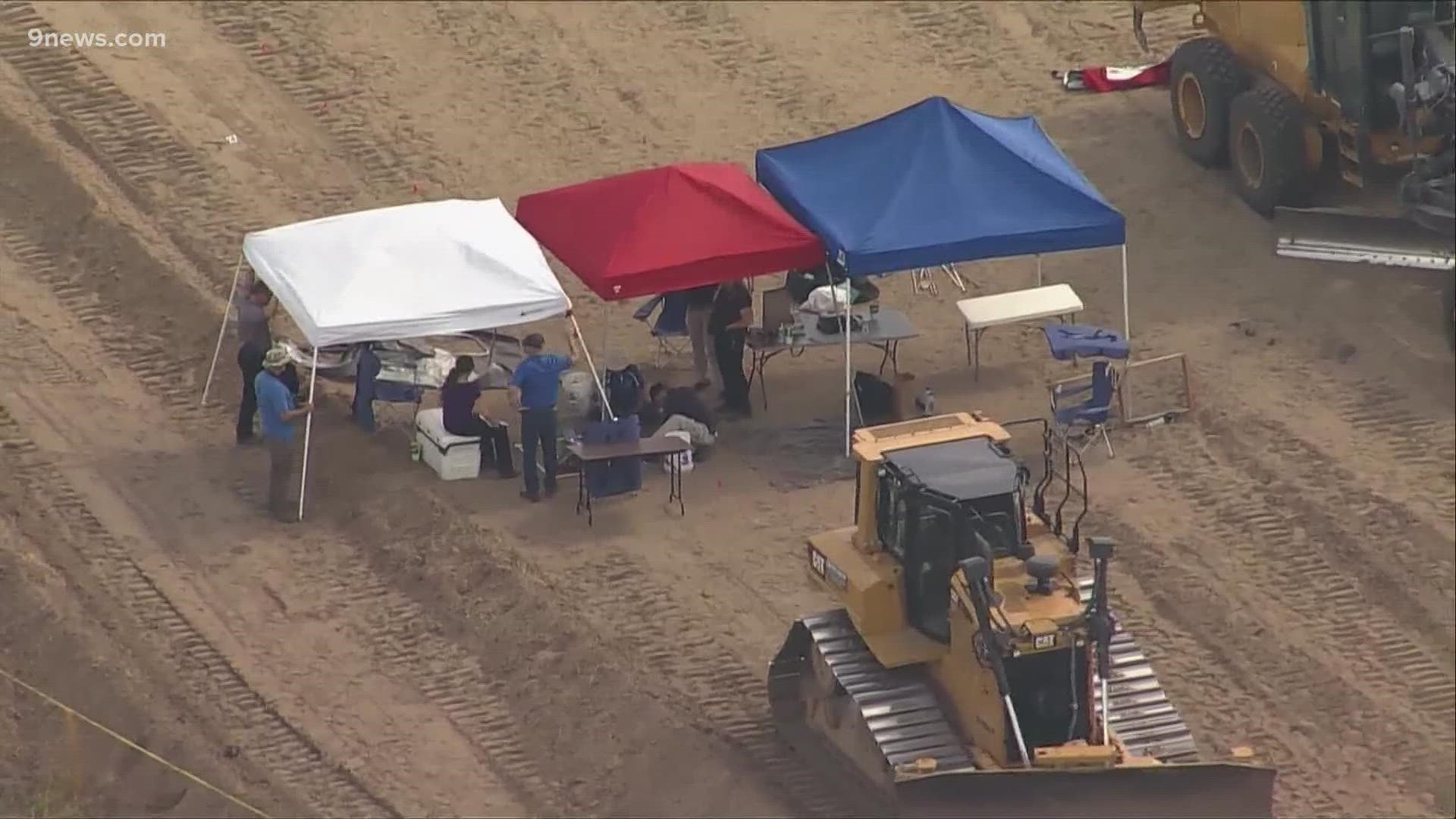 WELD COUNTY, Colo. — The family of Jonelle Matthews has waited more than three decades to get justice for her murder. Next week, they’ll finally enter a courtroom for the first time as the man charged with killing the 12-year-old girl goes to trial.

Jonelle disappeared in 1984, but the man police believe killed her wasn’t arrested until last year. Now her family is facing one more challenge as they prepare for a trial that's expected to last around five weeks.

Jonelle’s family now lives out of state, but are all flying in for the duration of the court proceedings. Between paying for accommodations, food, rental cars and everything else while they’re away from home and in Greeley for more than a month, they’re realizing a new challenge.

"They will fly us out and reimburse us for that. But as far as our lodging, cars, incidentals like groceries and food, that’s things that we’ll pick up on our own," Jennifer Mogensen, Jonelle's older sister, said.

Witnesses who testify in court are reimbursed airfare costs by the Weld County District Attorney’s Office. They also get a day or two of hotel paid for. But that’s it.

Since Jonelle’s family wants to be in court every day of the trial, they’re asking people to help them pay for the costs.

"We’re just so grateful that we have this opportunity," Mogensen said. "My parents--they’re in their upper 70s--that they’re still alive to see this. It’s super emotional and stressful."

It’s a trial that’s been decades in the making. Now Jonelle’s family wants to make sure they can be there for all of it.

"The fact that we’re here is a dream come true for our family. We weren’t expecting to maybe have answers," Mogensen said. "It’s just really feeling real to our family. We’re excited to get this next chapter finished."

If you'd like to help with their costs, the family says donations can be made with Venmo: @justice4jonelle or in person at U.S. Bank locations across the country. The account is called James Matthews Donations Account.