The order is now set to expire on June 26. 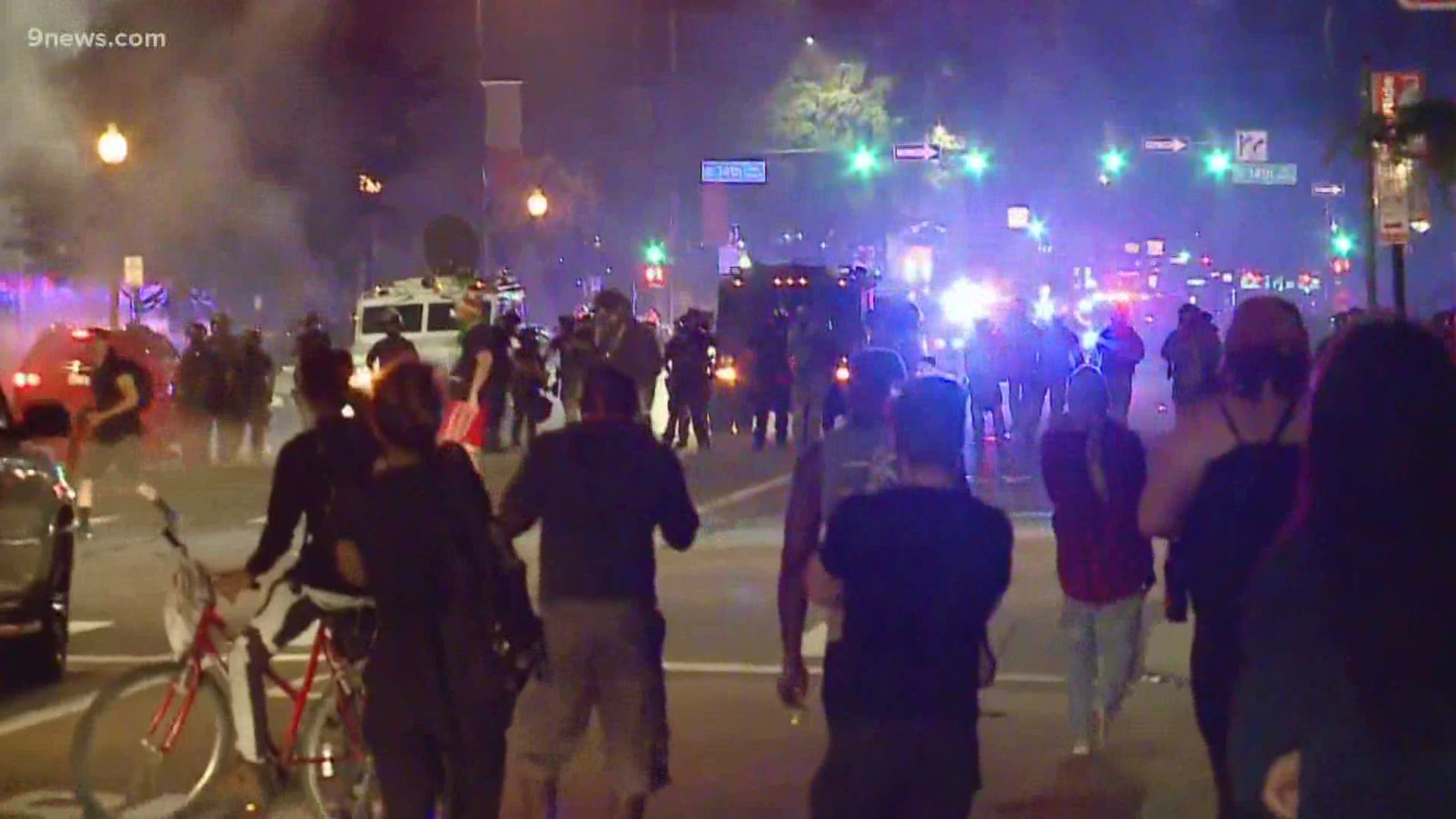 The restraining order was set to expire Friday, however, the plaintiffs who filed the original lawsuit said they wanted it extended to cover the Juneteenth celebrations this weekend.

Judge R. Brooke Jackson previously denied the plaintiffs' request for an extension, instead ordering the two parties to come to a permanent agreement. He instructed both sides to attempt in good faith to find a solution that "reasonably assures that peaceful protesters in the future will be protected against inappropriate police response and that reasonably assures that police officers will be able to take reasonable actions to protect themselves, the public, and property."

In an order issued Friday afternoon, Jackson said the plaintiffs and the City had reached an agreement on the following stipulations:

However, Jackson said there were still disputes in other areas, including specific requirements for supervisor approval to use chemical weapons or projectiles and a request by the plaintiffs for expedited disclosure and discovery. Jackson said there was not time to hold an evidentiary hearing to resolve those disputes, so chose to extend the temporary order instead.

The initial complaint listed several examples of officers allegedly misusing tear gas, flashbangs and non-lethal bullets during the first days of Denver's George Floyd protests, which began days after Floyd died at the hands of an officer in Minneapolis.

The complaint alleged that DPD cannot be trusted with the use of less-lethal weapons against protesters and that its officers use them without regard to the constitutional rights of protesters and bystanders.

It led to restrictions on DPD officers' use of force against peaceful protesters, including requiring an officer to have the permission of a supervisor to use less-lethal weapons.

The restraining order is now set to expire on Friday, June 26. 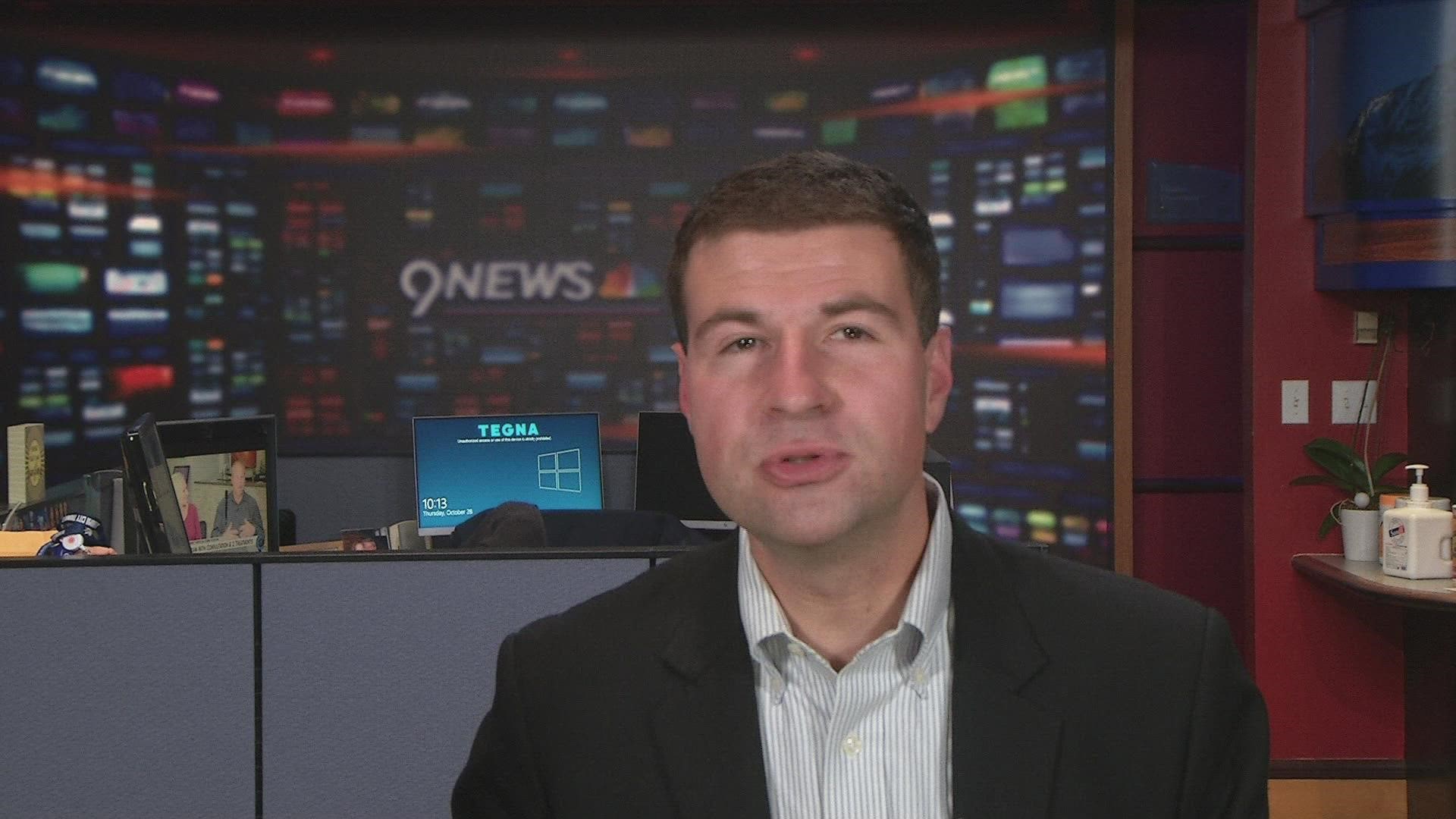