Jury sides with man shot by officer in 2013, awards him more than $2.4 million

Michael Valdez filed a lawsuit in 2015 after he was shot twice in 2013 following a police chase. 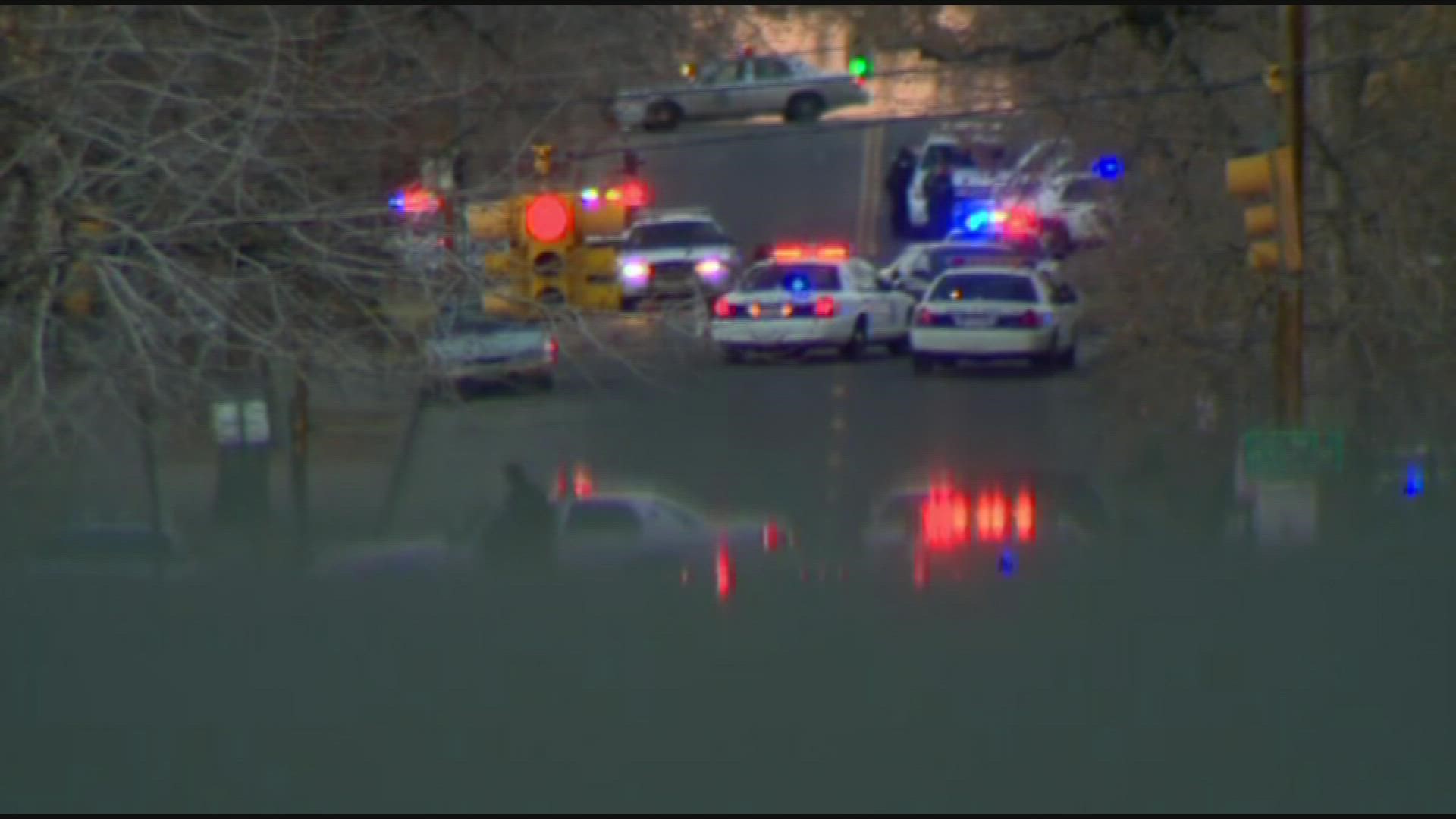 DENVER — A Denver jury awarded more than $2.4 million to a man who was shot by a Denver Police (DPD) officer in 2013, court records show.

According to the verdict form, the jury said Sgt. Robert Motyka should pay $131,000 in damages and that the city and county of Denver should pay $2.4 million. That decision was made on Sept. 23 in connection with a civil lawsuit filed by Michael Valdez in 2015.

The jury found Denver liable for a failure to train and found that Motyka used excessive force which violated Valdez’s Fourth Amendment rights.

That lawsuit named Motyka, four other officers, and the city of Denver as defendants.

>The video above contains a report from the day of the shooting in 2013.

On  Jan. 16, 2013, Valdez was at a store when an acquaintance named John Montoya, offered him a ride home in his red Dodge pick-up, which offer Valdez accepted, according to the lawsuit.

According to the lawsuit, Valdez did not know that Montoya and his vehicle were wanted by DPD for an incident earlier that morning. At some point during the ride DPD officers began chasing the truck, the lawsuit says.

At least one of the vehicle's occupants fired shots at bystanders and officers during the chase, according to prior 9NEWS reporting. Motyka was hit in the shoulder and wounded, Montoya was fatally shot by officers.

Ultimately the pick-up truck crashed into a tree near the intersection of West 39th and Osage streets in Denver, the suit says and Montoya and several passengers got out.

While on the ground with his face in the grass and his hands extended overhead, Valdez was shot by officers, the lawsuit says. He was hit once in his back and once to his fourth finger as he tried to shield his head from gunshots, the lawsuit says.

In addition, the lawsuit says, police pursued charges against Valdez which were ultimately dismissed by the District Attorney.

9NEWS has reached out to the city attorney's office but has not yet heard back, but a spokesperson told our partners at the Denver Gazette that they're reviewing the case to determine next steps.