The attorney for Karen Garner also accused the sergeant of attempting to hide the footage by moving up the deletion date. 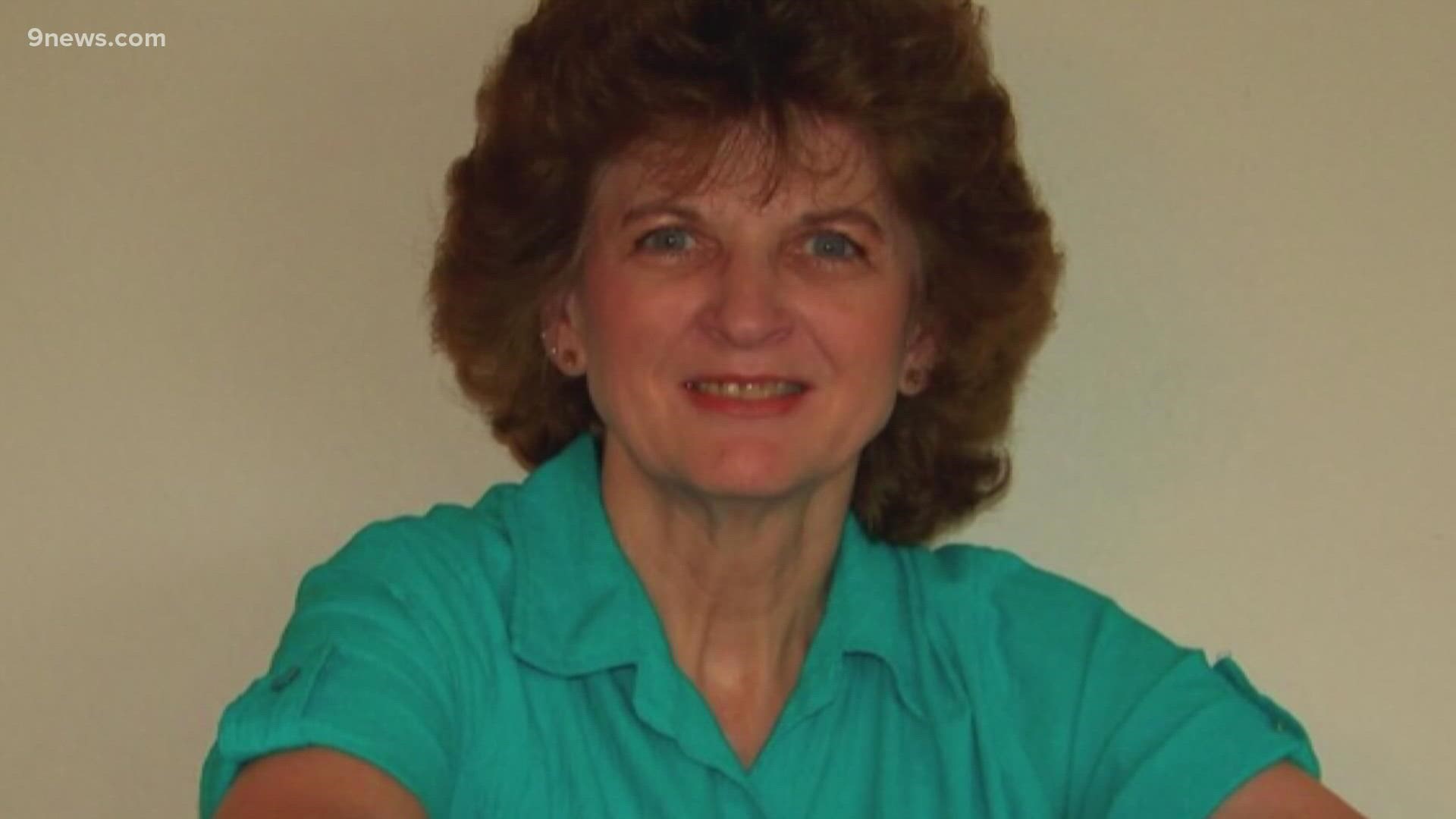 LOVELAND, Colo. — A Loveland Police sergeant whose body camera captured him dismissing the excessive force concerns of a citizen who witnessed the arrest of Karen Garner has resigned, according to the police department.

The video recorded on the camera worn by Loveland Police Sgt. Phil Metzler was released earlier this month by the attorney representing Garner's family, who also accuses Metzler of attempting to delete the video.

Garner, an older woman with dementia, was arrested in June 2020 after being accused of stealing from a Walmart store.

Metzler's resignation came after an independent investigation by consulting firm Hillard Heintze into officers' use of force against Garner. Metzler submitted his resignation as Chief Robert Ticer was engaged in the disciplinary review process, according to the department.

"A chief of police does not have the ability to prevent an officer from resigning," Ticer said in a release. "But this resignation closes one more chapter of an incident that has tarnished the hard work of the men and women of the Loveland Police Department who have and continue to serve with honor."

The chief's disciplinary review process continues with the other officers involved in the investigation.

The incident was not publicly reported until April after attorney Sarah Schielke filed a lawsuit. It was at that time that Ticer said they were made aware of the excessive force allegations. Since then, the three employees involved in the arrest or booking of Garner have resigned. They include:

Metzler also responded to the scene that day. On Sept. 7, Schielke released footage from his body-worn camera, which shows his interaction with a witness to the arrest of Garner.

When the video begins, the man says that he saw the woman walking, and he initially thought she was a kid, and then he saw her get thrown to the ground.

"That person was not even running or anything," the man said. "That is not okay, you know."

Metzler quickly follows up with a barrage of questions, asking the man if he knew where she was coming from or what crime she was accused of committing, and the man replies that he did not know.

"If you were parking over there and you see a person walking and the next thing you know you see a cop throwing her to the ground, when she's not using force or nothing, how is going to be your reaction?" the man asked.

Metzler replies in the video, "I'm not sure, but usually I would think police have a reason to arrest her."

He also tells that man that "it doesn't matter" that she was running because she had committed a crime and that he "interjected himself" in the situation and didn't know the whole story.

"You may think you're defending her, but she's the one who committed the crime," Metzler said. "And the business called us because she stole from them and ran. Just 'cause you didn't see it, doesn't mean it didn't happen."

"If other people see the same situation, they would not do the same thing," the man replied.

Metzler quickly talks over him and says, "You don't have all the knowledge. So you have a complete lack of trust of police because you watch the news, I understand."

He also tells the man the officer didn't do anything wrong.

"If you committed a crime and you go and run from me and you resist, then you'll get taken to the ground too," Metzler said in the video.

As the roughly four-minute video ends, Metzler tells the man he's welcome to file a complaint if he wishes.

According to records provided by Schielke, the date of deletion for Metzler's body camera footage was June 24, 2030. Those records show that the date was moved up to June 26, 2021, by Metzler on July 16, 2020. That is well before any details of the events were made public, and Schielke said she believes he was attempting to hide the video.

Schielke also released a so-called Blue report, which is used to report an excessive force incident. In the report, Metzler says he reviewed photos and body-worn camera video and believed the use of force was "within policy" and the "minor force" that was used was "reasonable and appropriate." He also wrote that Garner received minor scrapes from being taken to the ground and cuffed.

Schielke said the officers dislocated Garner's shoulder, broke a bone in her arm and sprained her wrist.

The report also indicates that Loveland's assistant police chief Ray Butler reviewed all the body camera footage and photos on Aug. 10, 2020, and found the force was "necessary, reasonable and within policy."

Charges have since been filed against Hopp and Jalali. Hopp faces charges of: 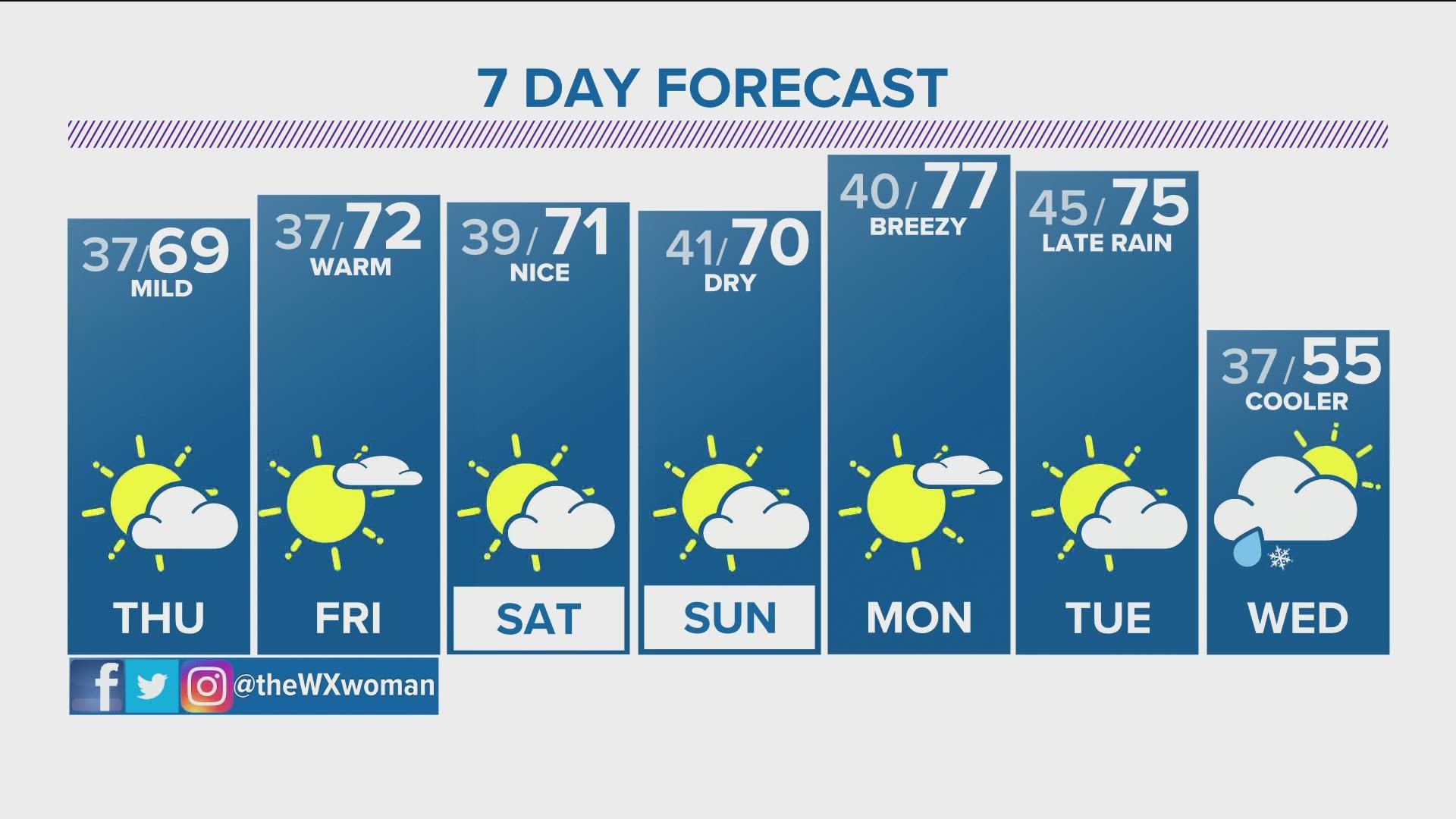