The Denver School Board voted to end its contract with police School Resource Officers. 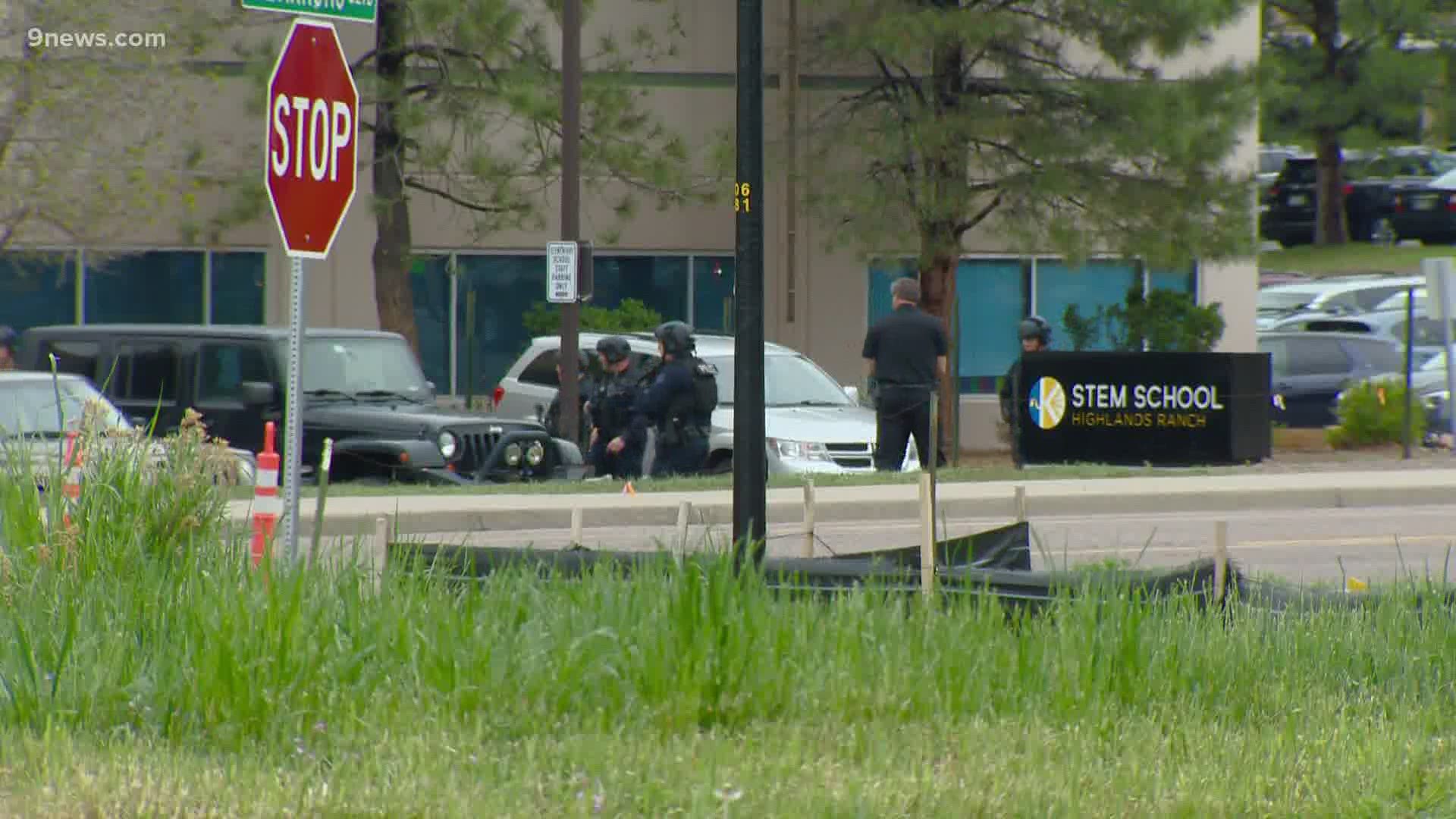 DENVER — As Denver School Board members talked about moving police officers out of school buildings Friday, there was one man who attended the press conference who already knows way too much about school security.

"The loss of your son is deeply felt by me," Jennifer Bacon, Denver School Board member, told him.

John Castillo's son Kendrick died last year when the senior tried to save his classmates from two shooters who started firing inside STEM School Highlands Ranch.

RELATED: Denver school board unanimously votes to pull DPD officers out of schools

Castillo believes Kendrick is an example of why more school resource officers are needed in Denver -- not none.

"We're creating a divide saying that police are bad," Kendrick said. "We want them out and I don't know how that's building community."

The Denver School Board voted unanimously Thursday night to end the annual $720,000 contract with Denver Police for 17 School Resource Officers. The officers will be phased out by June 2021.

RELATED: A conversation about the Denver Public Schools contract with police

RELATED: Why armed STEM School guard won't be charged for having gun on campus

Anderson and Bacon sid there has been an issue for years of minority students being targeted by police inside of schools.

"The death of George Floyd heightened the awareness of what it is people have been saying for decades," Bacon said.

Castillo said those issues should be solved individually, not with a blanket policy.

"If our minority community feels that that's a problem, there's other ways around that," Castillo said. "Removing all of safety and security together is not the answer."

DPS has its own armed and unarmed security staff. The district is removing 17 School Resource Officers among its 220 schools, according to Anderson. That means more than 92% of campuses already rely on external police response if needed.  Bacon said police are immediately called for issues like weapons or drugs.

"It is not a small thing to be ticketed or arrested when you're a child," Bacon said.

Anderson said the district must also restructure its 'discipline matrix' when dealing with rule violations that lead to arrests.

"That's currently what parts of our 'discipline matrix' does is it ties the hands of our disciplinarians and says alright go ahead and refer them to law enforcement and we want to make sure that is no longer the case here in Denver Public Schools," Anderson said.

Castillo said the DPS decision is a 'gut punch'.

"You know, if a kid gets killed, they're going to apologize and slide back into the darkness," Castillo said. "They're not here to represent these families. I am."

Bacon and Anderson say they don't want to compromise security. They want an evolution.

"I want to work with you to make sure that we get comprehensive safety for all of our students," Anderson said to Castillo.