Makenna Turner already had a trip planned for Puerto Rico. She and her mom were going to for a vacation. After the storm, Turner decided not to go empty-handed. 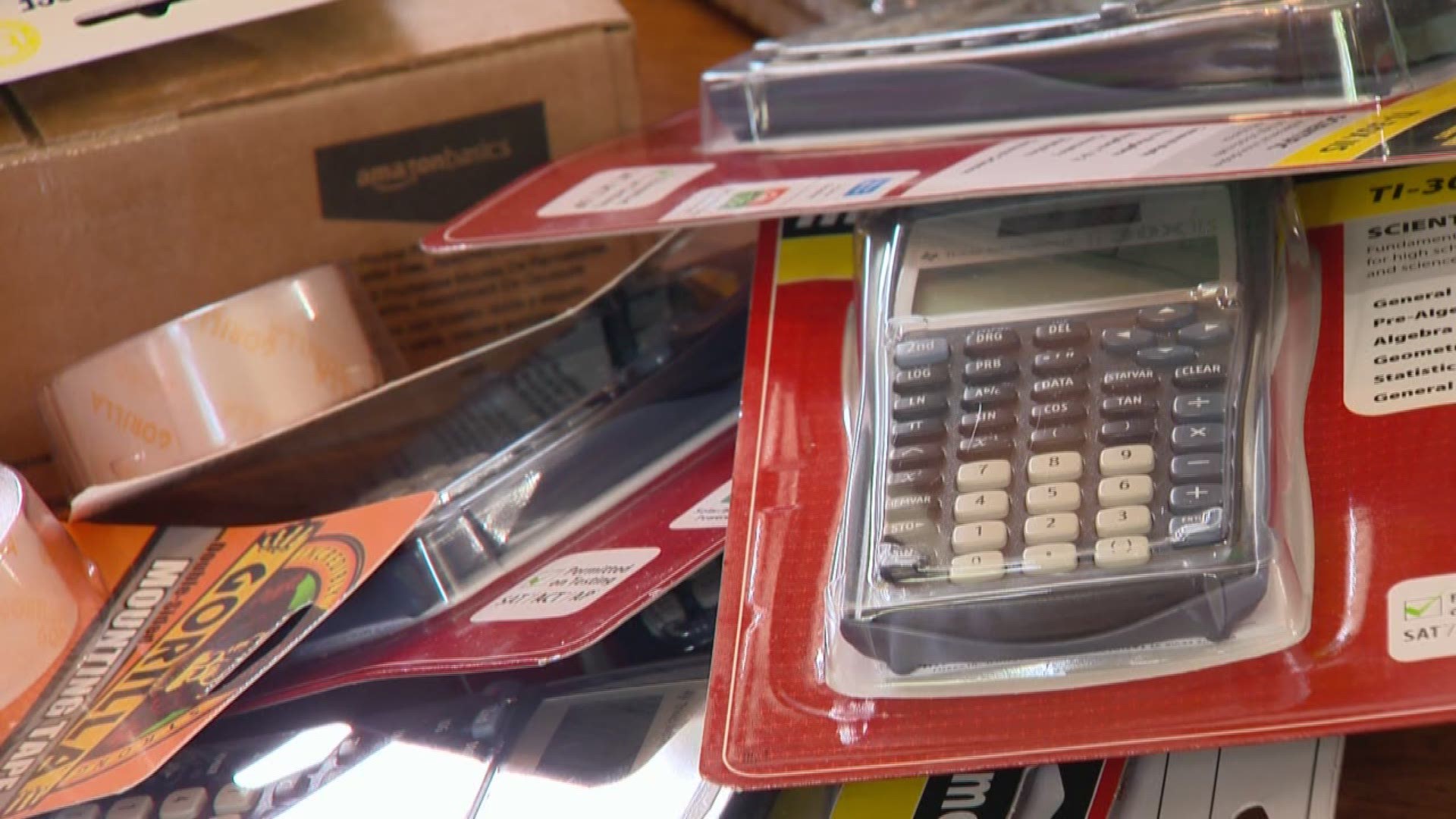 Puerto Rico is bracing for another hurricane season even though the island is not even close to fully recovered from last year's.

It’s been eight months since Hurricane Maria ripped through the island. Thousands of people died as a result and even more were left without power.

The official death toll by the Puerto Rican government was 64, but a recent Harvard study put the death toll closer to 4,645.

Nearly 20,000 customers are still living without electricity and hurricane season started on June 1.

Big companies like Xcel&nbsp;Energy are now sending crews to restore the light. Some of them are coming from Colorado.&nbsp;

Makenna Turner already had a trip planned for Puerto Rico. The Lafayette resident and her mom were going to for a vacation. After the storm, Turner decided not to go empty-handed.

She collected more than 160 pounds of school supplies, including notebooks, pens and calculators to poster boards and printer ink -- she now has two big boxes ready to fly out on Wednesday.

“It’s sad that it’s still an issue and hasn’t been taken care of, but [I'm] also happy that I’m able to do something to help,” Turner said.

She’s hand-delivering them to students of Isidro Sanchez High School in a remote area of the island.

Turner said the school’s librarian had a room with extra supplies for students who couldn’t afford them.

"When the hurricanes came, it was all whipped away," Turner said.

She said her inspiration comes from a passion of hers: to give all students access to opportunities.

“Just giving kids a chance to succeed in life can change the world,” she said.