The Associated Landscape Contractors of Colorado believes this impacts "tens of thousands" of workers who usually come to Colorado. 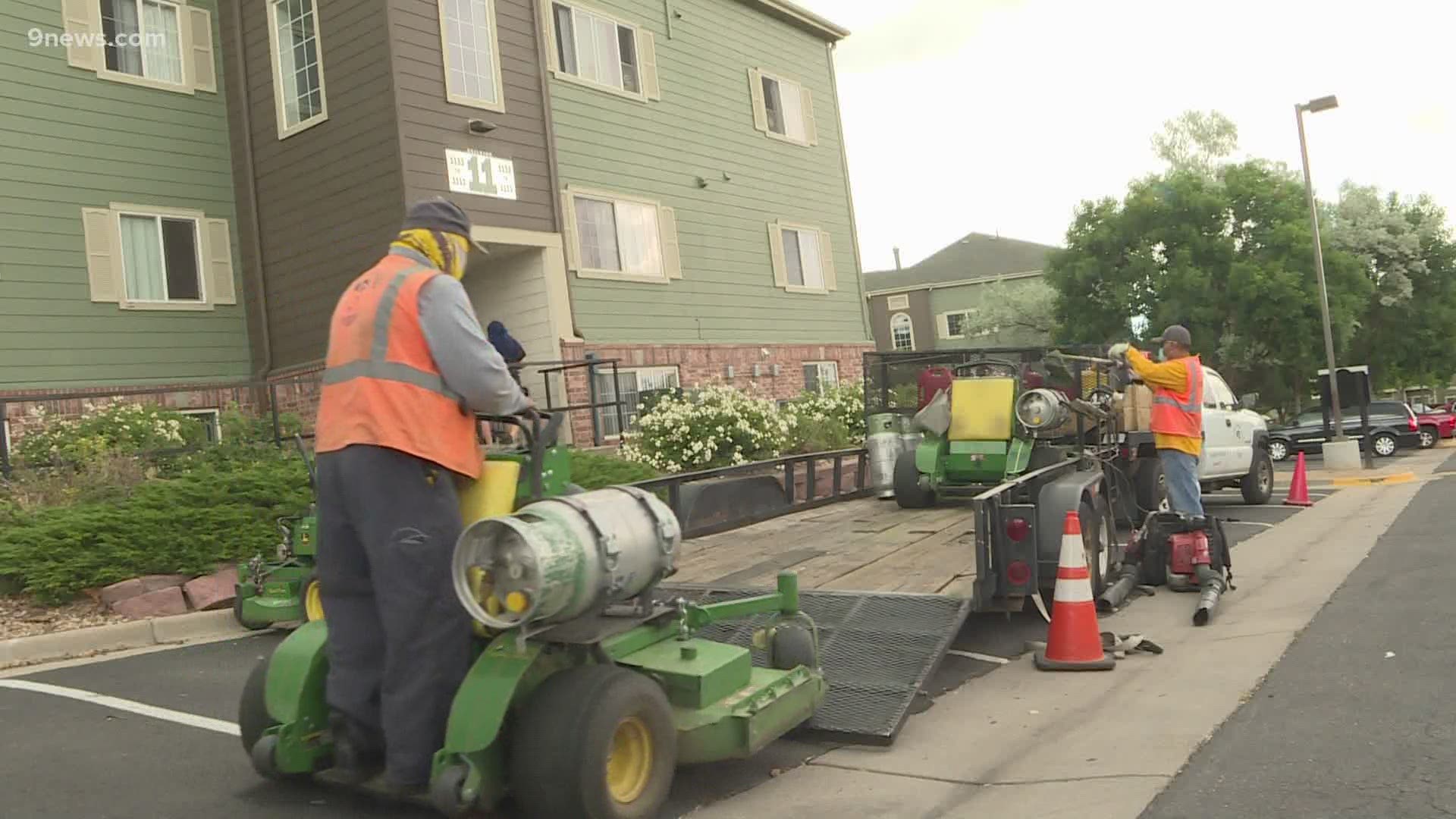 DENVER — About two weeks ago, President Donald Trump ordered the suspension of H-2B visas through the end of the year with the intention of saving American jobs.

But, Colorado landscapers said it's costing them thousands of valuable workers.

She runs human resources for CoCal Landscape and says that workers from Mexico down through South America make up about 90% of the workers in the field.

"They are a very stable workforce," Medrano Mejia said. "The sole purpose is to come here and work."

John McMahon is the CEO of the Associated Landscape Contractors of Colorado. He doesn't have an exact count, but he believes the impact of the H-2B visas is widespread.

"Possibly in Colorado tens of thousands of workers that are understaffed at some point that we're having to try to fill those positions," McMahon said.

He said business owners across the state are trying to fill the gap with local workers.

Medrano Mejia said she gets applicants through the company's signage along the highway, but it's not enough.

McMahon said the reality is that landscapers have to turn down business.

Medrano Mejia said there is an even farther reaching ripple effect.

"It’s hard because one year you may turn away a client and next year when we have the capability of doing the work they may not want to give us that employment," Medrano Mejia said.

Medrano Mejia said her company will focus on better retention of local workers with hopes that H-2B visas will be restored next year. She said some of her workers from across the border have been with CoCal Landscape for 21 years.

"They're calling on a daily basis, you know, 'Mari, is there going to be visas? Mari, how true is this?'" Medrano Mejia said. "They're hurting and it hurts us too because a lot of them are long-time employees."