In the 8th Judicial District, they hope diverting adults out of the criminal justice system will increase accountability and reduce future harm. 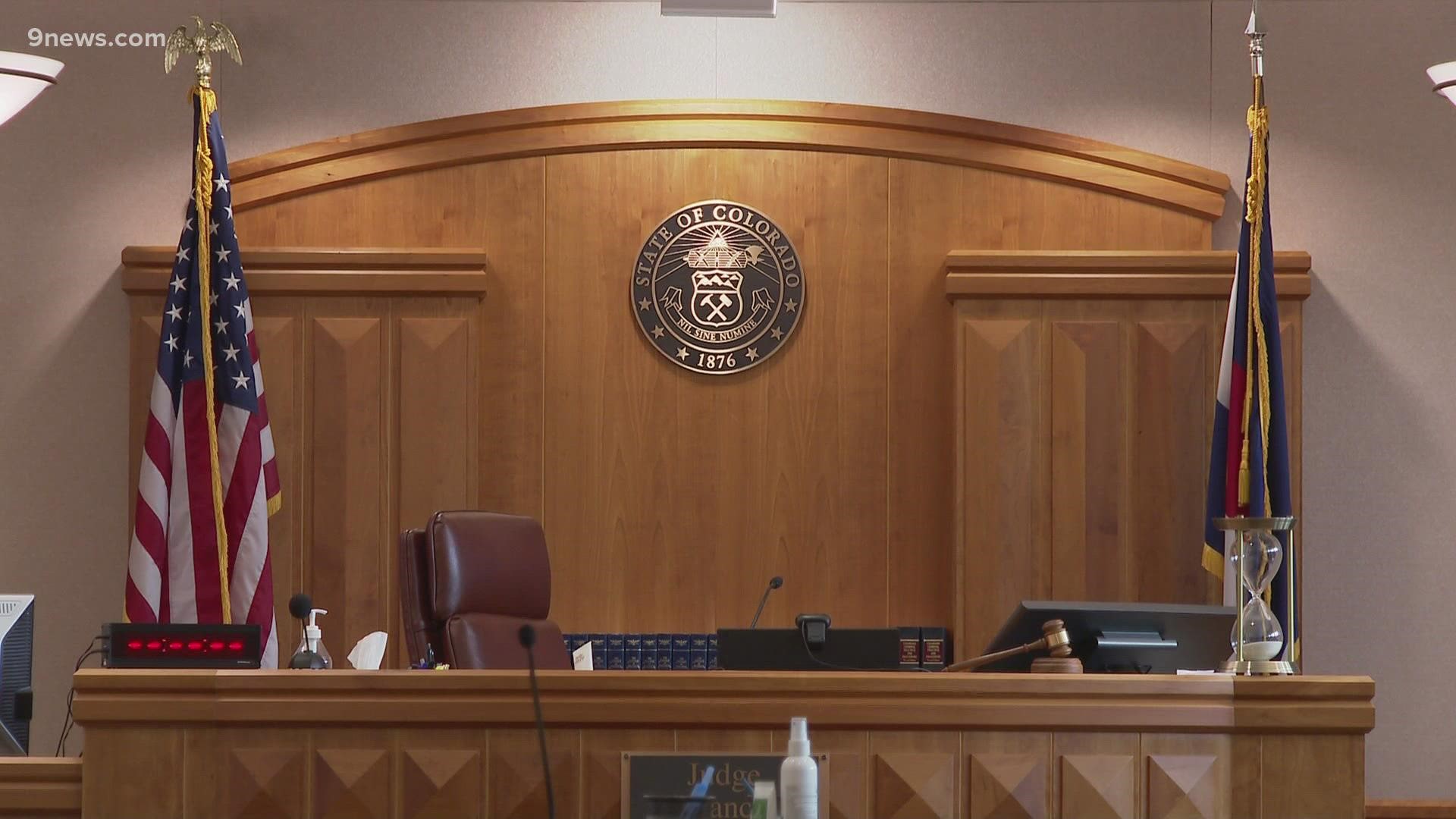 LARIMER COUNTY, Colo. — More than 19 years ago, Larimer County said, they were one of the first in the state to start a juvenile diversion program. On Tuesday, they expanded it to include adults.

"We want to hold folks accountable in ways that are actually going to reduce future harm in our community," Gordon McLaughlin said.

McLaughlin is the District Attorney for the 8th Judicial District, which serves Larimer and Jackson Counties. He believes one of those ways will be the creation of an adult diversion program.

"Diversion literally means we are diverting someone out of the criminal justice system," he said.

Each day, McLaughlin said, his staff looks at the dockets for people charged with misdemeanors, petty offenses, and some low-level felonies to see if they might qualify instead for a three-month program that could include public service, restorative justice, and mental health or substance abuse resources.

"In terms of why now: behavioral health issues are skyrocketing, too, and that’s substance abuse issues, that’s mental health issues. So if we can address those root causes of crime, we’re going to be keeping this community safer," McLaughlin said.

If people successfully complete the diversion program, McLaughlin said, their criminal case is dismissed and they become eligible to get it sealed.

“It’s incredibly important because the criminal justice system as a whole is facing a bit of a trust problem with the community," he said. "And so this is an opportunity to show that our goal here is not to bring down the hammer and send people to prison. Our goal is to prosecute cases proportional to the harm that was committed."

While the 8th Judicial District's program is county-funded, the state funds 12 other diversion programs.

During the pandemic, their funding was slashed by 75%. The Colorado diversion coordinator said jurisdictions have said they can't continue to operate without more money.

The budget was slashed during the pandemic, but McLaughlin said the program can be a solution to a backlogged system also made worse by the pandemic.

“Instead of getting bogged down in the criminal justice system, which can take months and years to resolve a case, on their first appearance we’re identifying these folks and we’re saying 'go do these three things and if you complete those, we’re gonna dismiss the case,'" he said.

Last year, the success rate for people in state-funded diversion programs was 85%.

In Larimer and Jackson County’s new diversion program, any victims of alleged crimes would be consulted. They will not consider crimes involving weapons or domestic violence.