The plane went down near Sunwater Way and County Road 1 near Cobb Lake. 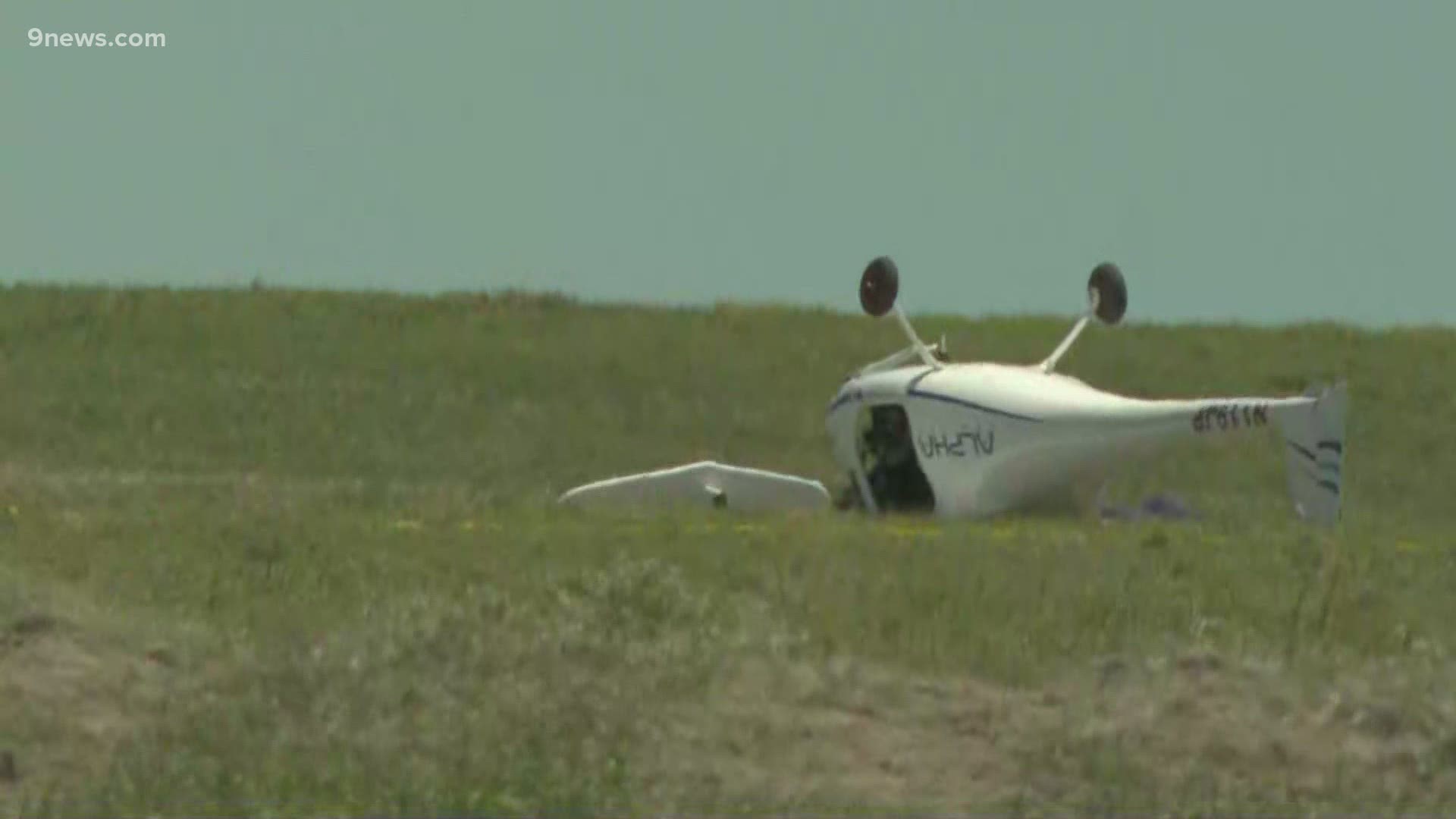 Two people were on board, according to the Federal Aviation Administration (FAA). The people were taken to an area hospital with unknown injuries, Wellington Fire tweeted.

The crashed plane was found near Sunwater Way and County Road 1 which is on the east side of Cobb Lake near the Weld-Larimer county line. The crash site is about 12 miles northeast of Northern Colorado Regional Airport.

The National Transportation Safety Board (NTSB) and the FAA will investigate what caused the plane to crash.

Earlier this month, two planes collided in midair near the Centennial airport. One of the planes involved in the collision was able to land safely, the other plane crashed in a field near Cherry Creek State Park. That crashed plane was equipped with a parachute which allowed the plane to come down more softly. Two people inside the plane that crashed were unharmed.

This is a developing story. We will update this article as information is released.

RELATED: 'This was amazing': No injuries after small planes collide in midair