Diana Brown and three others were swept away after torrential rains caused a flash flood in the Cameron Peak burn scar area in July. 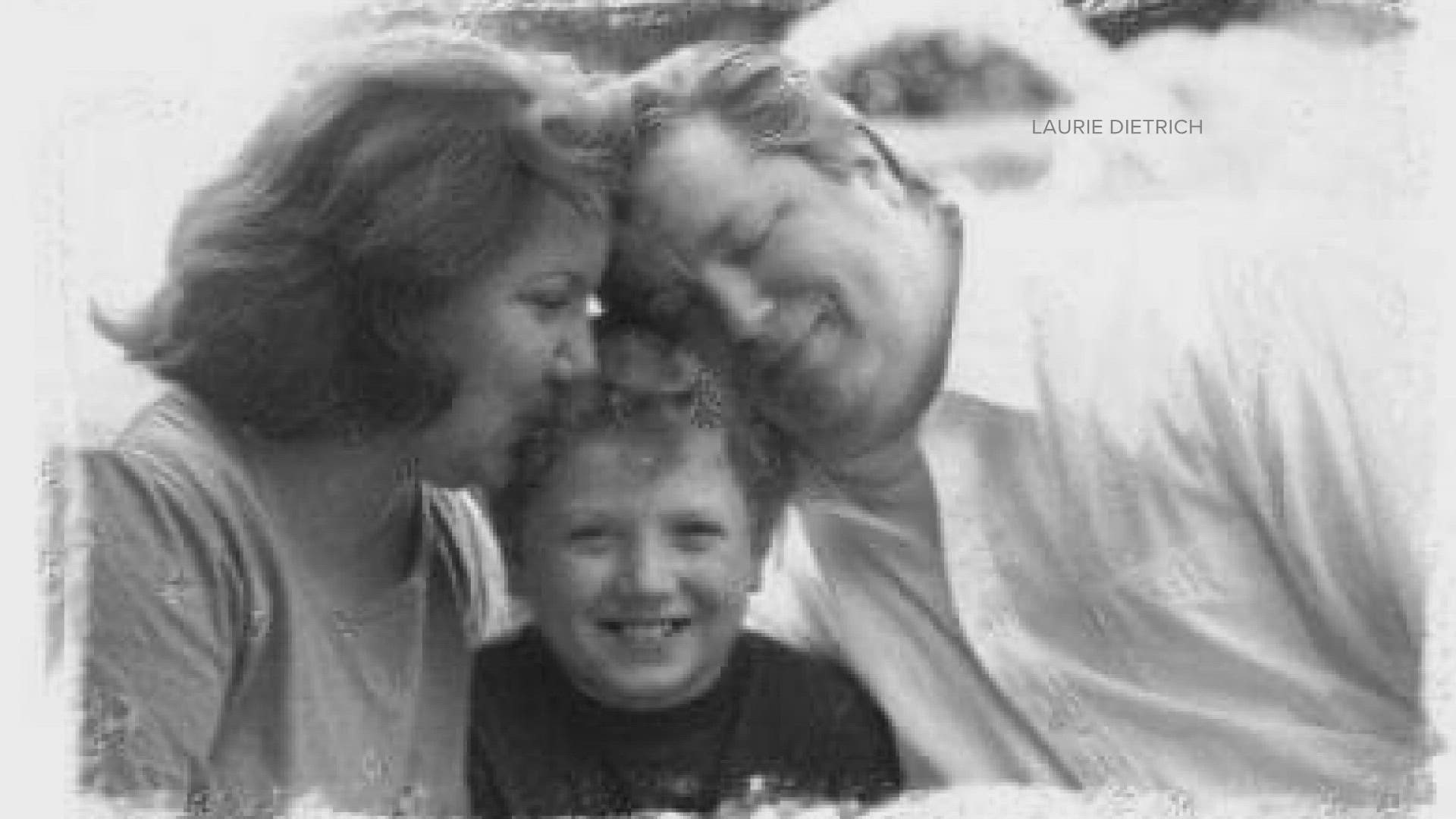 LARIMER COUNTY, Colo. — More than 120 people will be out Saturday searching for the body of Diana Brown in Poudre Canyon.

Also killed in the flood were:

The Larimer County Sheriff's Office (LCSO) said the search area will focus on an 18-mile stretch between Black Hollow Road and the Steven's Gulch Picnic Site on Highway 14. Searchers will be in the road, on the shoreline and in the Cache la Poudre River using dogs, drones and other equipment, the sheriff's office said.

Crews will be out in the canyon starting at around 8 a.m. and will search until 6 p.m. or until Brown's body is found, LCSO said.

The sheriff's office said they have enough resources and people should not come to the canyon to help them search.

People driving through the search area are asked to drive slowly and be prepared for delays, the sheriff's office said.

Agencies participating in Saturday's search are: