The lawsuit claims the officers were not justified in their use of deadly force against John Pacheaco, Jr. 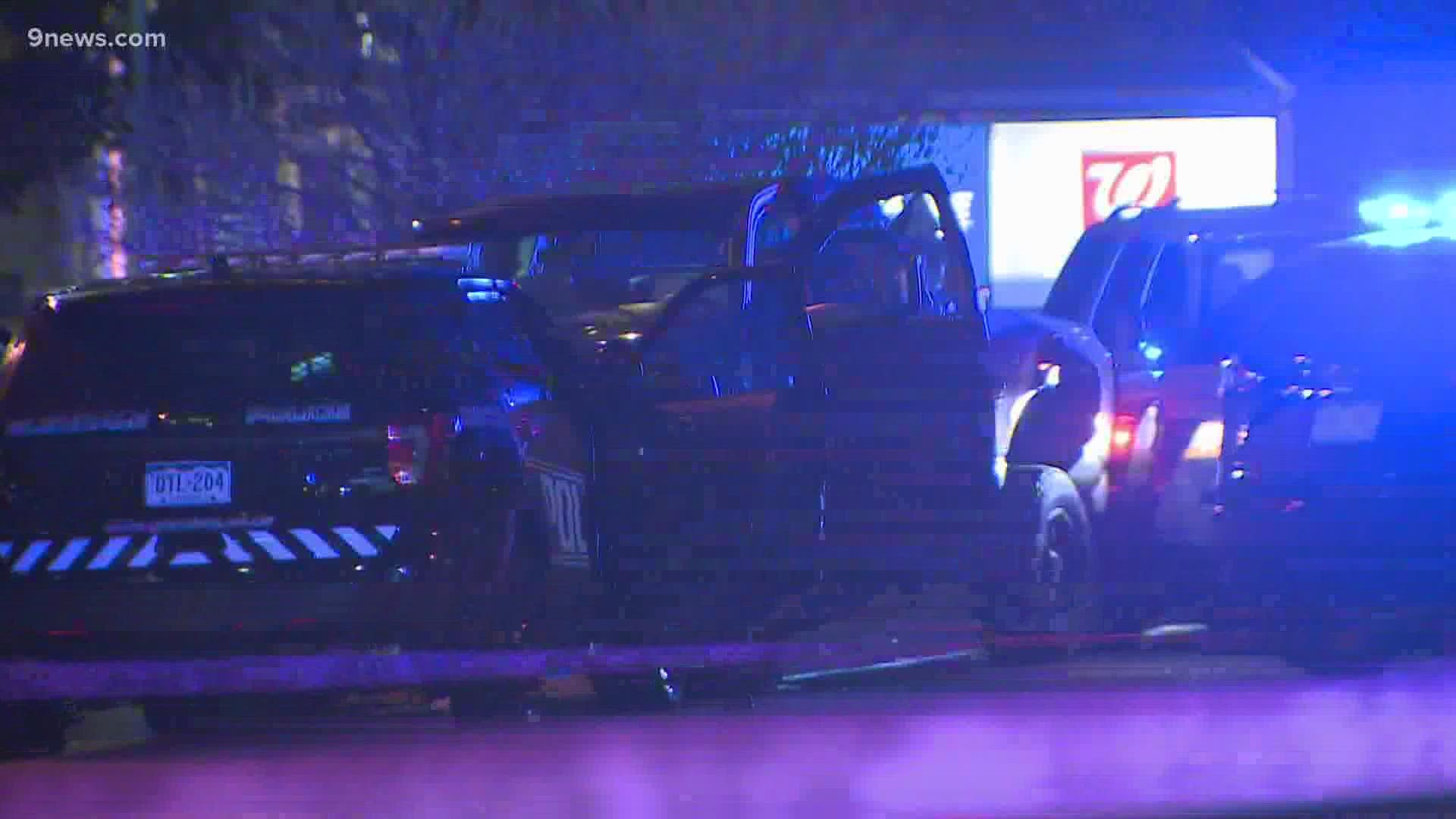 DENVER — A lawsuit was filed Friday on behalf of a man who was shot and killed by officers with the Glendale Police Department (GPD) in October 2020.

The complaint filed in Denver District Court lists John Pacheaco, Jr. and his estate as the plaintiffs, and officers Neal McCormick and Chandler Phillips as the defendants.

It alleges that McCormick and Phillips were unjustified in their use of deadly force against Pacheaco on the night of Oct. 31 and that their actions were "objectively unreasonable and reckless," arguing that no law enforcement officer or member of the public was in danger from Pacheaco.

It also argues that if a need to use deadly force did exist, that need was unreasonably created by the officers' "deliberate and/or reckless conduct," and describes their conduct as "willful and wanton, and reckless and callously indifferent to the protected rights of Mr. Pacheaco."

Denver District Attorney Beth McCann ruled in May that no charges would be filed against McCormick or Phillips, concluding that they were not warranted.

Officers contacted Pacheaco after he was found slumped over in a pickup truck at South Colorado Boulevard and East Alameda Avenue in Denver, according to the decision letter.

The letter says when Pacheaco woke up, he drove forward into Phillips' patrol car before putting the truck in reverse and accelerating, clipping McCormack as he ran around the back of the truck.

That's when McCormick and Phillips fired their weapons, the letter says, hitting Pacheaco.

Pacheaco's truck kept going in reverse and hit two other GPD cars, one of which had a GPD sergeant inside, according to the letter.

Pacheaco died that night at a hospital.

McCann concluded that when they shot Pacheaco, the officers "reasonably believed that their fellow officers were in danger of being killed or receiving bodily injury."

But the complaint filed on Pacheaco's behalf describes the incident differently.

It says when Pacheaco woke up, he was disoriented and removed his foot from the brake, causing the truck to move slowly about a foot forward and contact the front bumper of the police vehicle parked in front of him. Pacheaco then moved the shifting mechanism in the truck, according to the complaint.

The complaint says it was then that the officers opened fire, causing "catastrophic" injuries to Pacheaco.

After Pacheaco was shot, the complaint says, his foot came down on the gas pedal and it accelerated backwards, striking the unoccupied police vehicle behind him and pushing it.

It claims McCormick and Phillips were to the side of the truck and were not endangered by it when they fired at him, adding that they had an opportunity to step farther away from the truck if they felt endangered.

The complaint says Colorado law requires officers to use non-violent means before resorting to any force, and outlaws the use of deadly force to arrest people for minor and non-violent offenses. It also says state law outlaws deadly force against someone fleeing police who does not pose an immediate risk of death or serious bodily injury to others.

The complaint accuses McCormick and Phillips of violating Pacheaco's Fourth Amendment right to be free from the unreasonable use of deadly force.

The plaintiffs are seeking an award of compensatory damages in an amount to be determined at trial, according to the complaint.

9NEWS reached out to the Glendale Police Department for comment but did not immediately receive a response.