The officer was shot in the torso, but the bullets were absorbed by his vest. 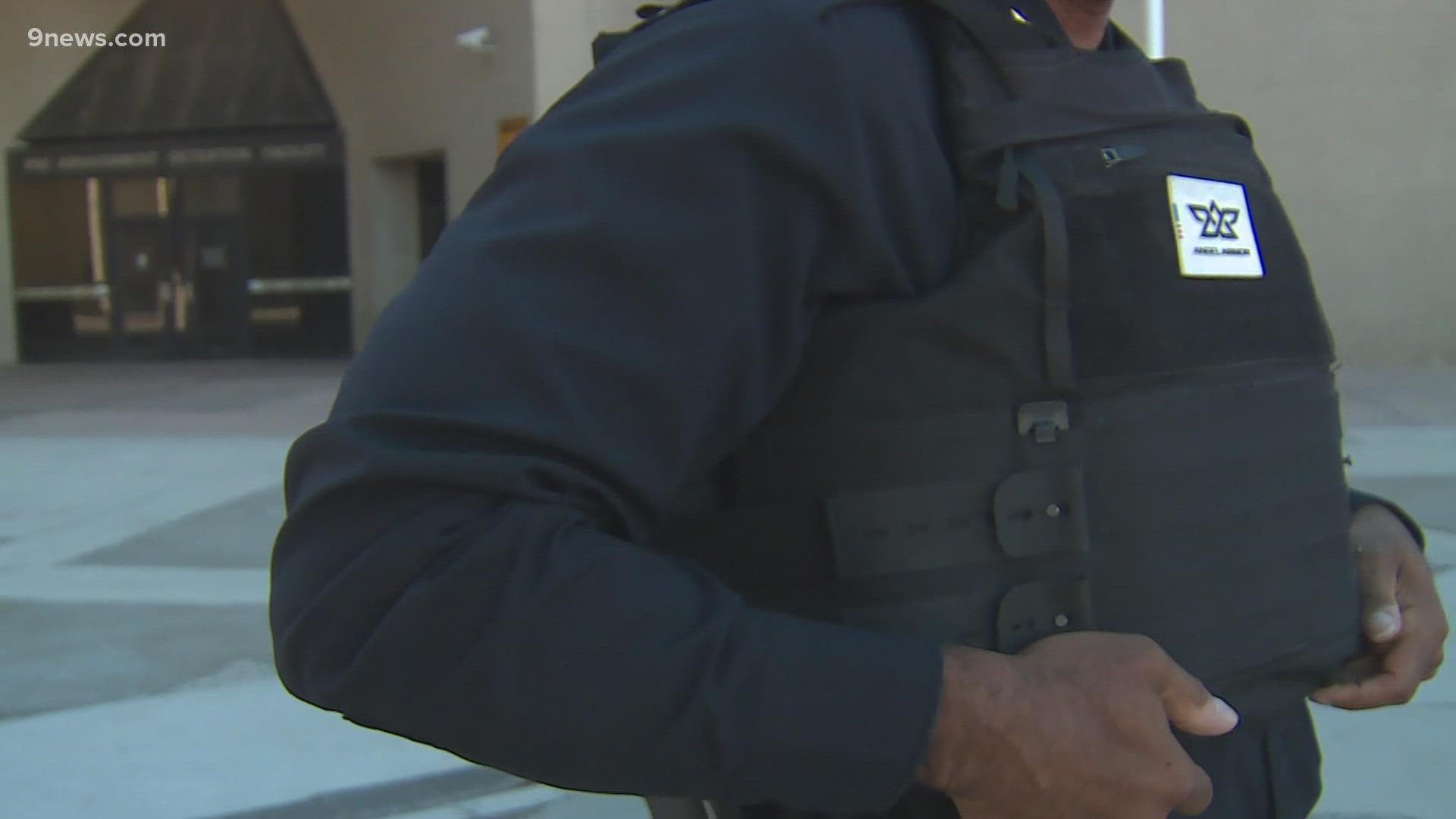 LITTLETON, Colo. — An officer with the Littleton Police Department (LPD) is recovering after he was shot at least three times early Tuesday near South Bannock Street and West Powers Avenue, according to LPD.

The officer was shot in the torso and was wearing body armor at the time, LPD said. The officer also sustained wounds to his legs and arm, police said.

"You never know when you are going to need it," Denver Police Division Chief Ron Thomas said.

Thomas said without body armor, a call in 2015 could have ended very differently for the Denver Police Department.

DPD officer Tony Lopez Jr. was able to leave the hospital and go home to his family after he was shot multiple times. His vest helped save his life.

On Tuesday, there's hope the officer in Littleton will be able to do the same.

"We know it is something that can happen to any one of us," Thomas said. "Our heart goes out to the chief and the members of their department."

LPD said the person shot at two officers with a handgun. Lower levels of body armor protect against those kinds of weapons. Higher levels are meant to withstand more powerful ones.

"The material itself that the vest is made out of, that provides the handgun protection," Thomas said. "That reinforcement plate adds the protection against the rifle rounds."

In Littleton, a second officer at the scene was not injured. Both officers returned fire at the suspect. LPD said as the second officer was helping the injured officer, the suspect got away and has not yet been located.

RELATED: Man gets 45 years for shooting that left officer with serious brain injury