Friends still waiting for answers after Littleton woman killed in 2020

Kanokwan 'Nok' Smith was shot and killed in November. Her husband Scott Smith claims it was self-defense. He was arrested and charged with murder last month. 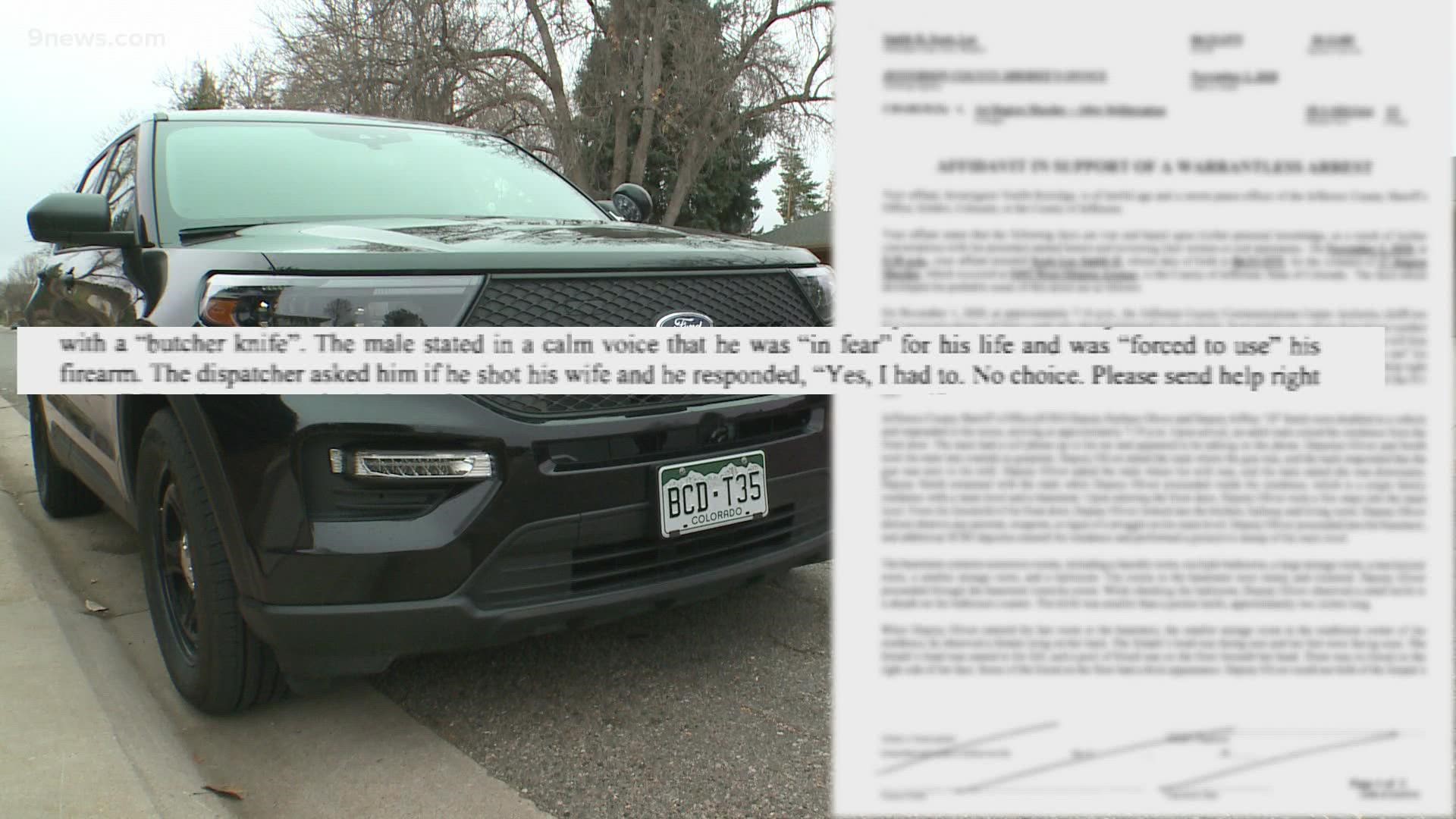 LITTLETON, Colo. — What happened nearly a year ago inside Kanokwan Smith's home on Ottawa Avenue in Littleton still remains a mystery to loved ones. But also brings up emotion.

“It's still really hard to talk about her. Everyone still really misses her,” said Kanokwan’s best friend, Ariane Sinclair.

Sinclair has waited and waited for answers as to what happened to her best friend, who also went by Nok.

"She was perfect. She just had a young spirit. She's really funny. She was always happy,” Sinclair said. “I just wanted people to know that we still care about her and that no one's forgot about her. And that she did have friends and people that were going to stick up for her.”

On Nov. 1, 2020, arrest documents say, Kanokwan’s husband Scott Smith called the Jefferson County Sheriff’s Office and said he shot his wife after she came at him with a butcher knife.

"I assumed he was going to stay in jail until he got convicted, and that didn't happen,” Sinclair said.

Deputies arrested Smith, thinking he murdered his wife. But the district attorney released Smith due to a lack of evidence.

“As months went by, it became even more confusing of why he wasn't in jail. And became frustrating,” Sinclair said.

Sinclair and Nok's loved ones always felt there was more to this story.

Smith was arrested again on Sept. 24. He is now facing charges of first-degree murder, domestic violence, and tampering with physical evidence. The case is sealed, so it’s still unclear if there’s new evidence.