On Tuesday, the Tennessee State Senate passed a bill that won't require a licensed child placement agency to place a child if it violates their written moral beliefs 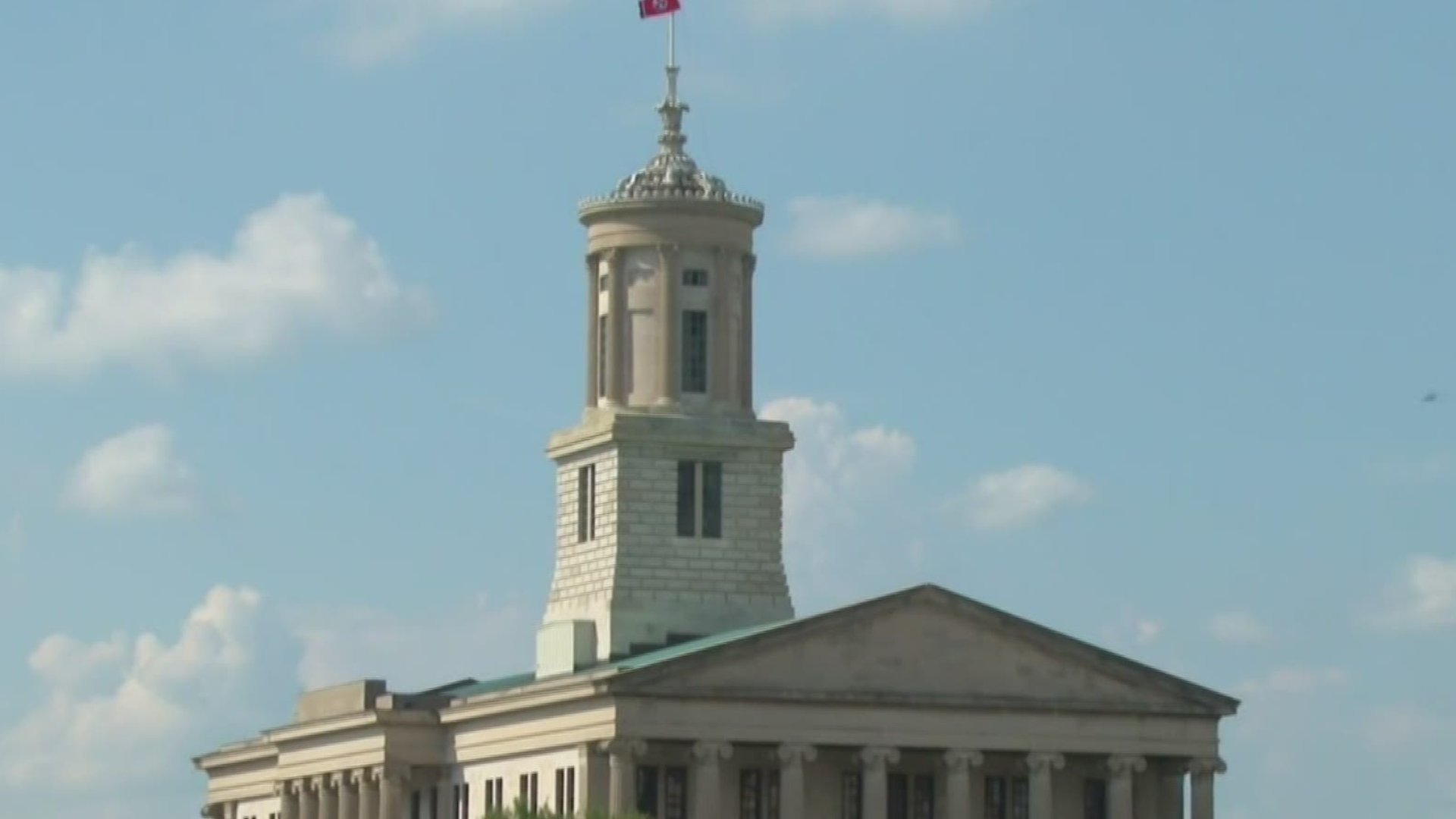 KNOXVILLE, Tenn. — State lawmakers opened the 2020 legislative session with a bill critics call discriminatory since it could exclude LGBTQ+ couples.

A 20-6 vote went to the house bill in the senate, it will now go to the governor. It allows child placement agencies to deny a family any child placement if the agency feels the placement would "violate their written moral convictions or policies."

Adoption isn't the only service that falls under the bill, it also includes foster care and any other type of child placement. Sen. Paul Rose, R-Covington, is the sponsor.

RELATED: Bill blog: What Tennessee lawmakers are talking about in 2020

"With a lot of hesitation, I rise to speak not as the speaker, but as the senator," McNally said. He would go on to say "I don't really think it's necessary, I think the protections exist."

On a local level, those who advocate for children add getting children help should be the number one goal.

"Regardless of what happens in Nashville, Childhelp is still going to be looking for foster families, individuals who are willing to take a child into their home and help the at-risk, neglected and abused children in East Tennessee," Childhelp's Eddie Smith said.

He notes the number of children in the system is only growing and constantly.

He said while he understands the bill, all Childhelp wants to do is find safe spaces for kids who need it most, and this new bill won't change that.

"Individuals that will come alongside of us, take these children and put them into a safe loving home and give them an environment that is more conducive than the one they are coming out of," he said.

The bill is now headed to Gov. Bill Lee's desk for his approval. The governor said Wednesday he intends to sign the measure into law.

RELATED: Take 10! Sign up for the WBIR lunchtime newsletter

RELATED: How to customize the stories and alerts you get from WBIR