The race to unseat Senator Gardner got a little less crowded Friday. 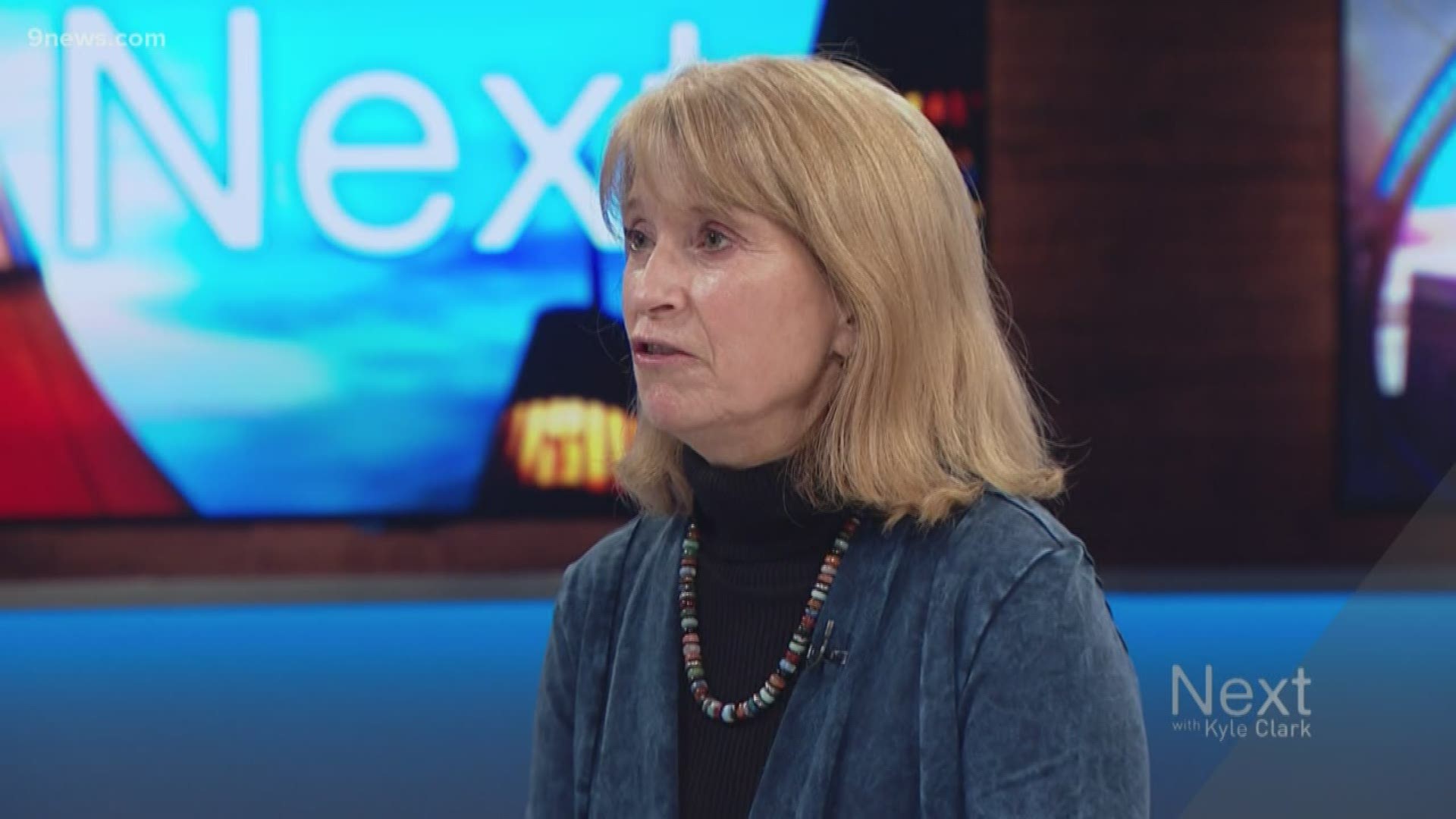 DENVER — Another campaign for the Democratic nomination to face Sen. Cory Gardner next year is ending.

This time it's former state legislative leader Alice Madden. Madden in a statement Friday alluded to the entry of former Gov. John Hickenlooper into the crowded primary. She said she'll suspend her campaign because she now doesn't have a clear path to victory.

Hickenlooper dropped his presidential bid in August to run for the nomination to face Gardner. Madden is the fourth high-profile Democrat to end their campaign since then.

Former House Speaker Andrew Romanoff and State Sen. Angela Williams remain in the race along with a host of political novices. Hickenlooper raised $2.1 million for his campaign in about six weeks and is expected to have an enormous financial advantage going into the primary.