An immigrant's perspective on chaos at US Capitol

While most Americans have never seen anything like what happened at the U.S. Capitol Wednesday, the scene was sadly familiar for some immigrants and refugees. 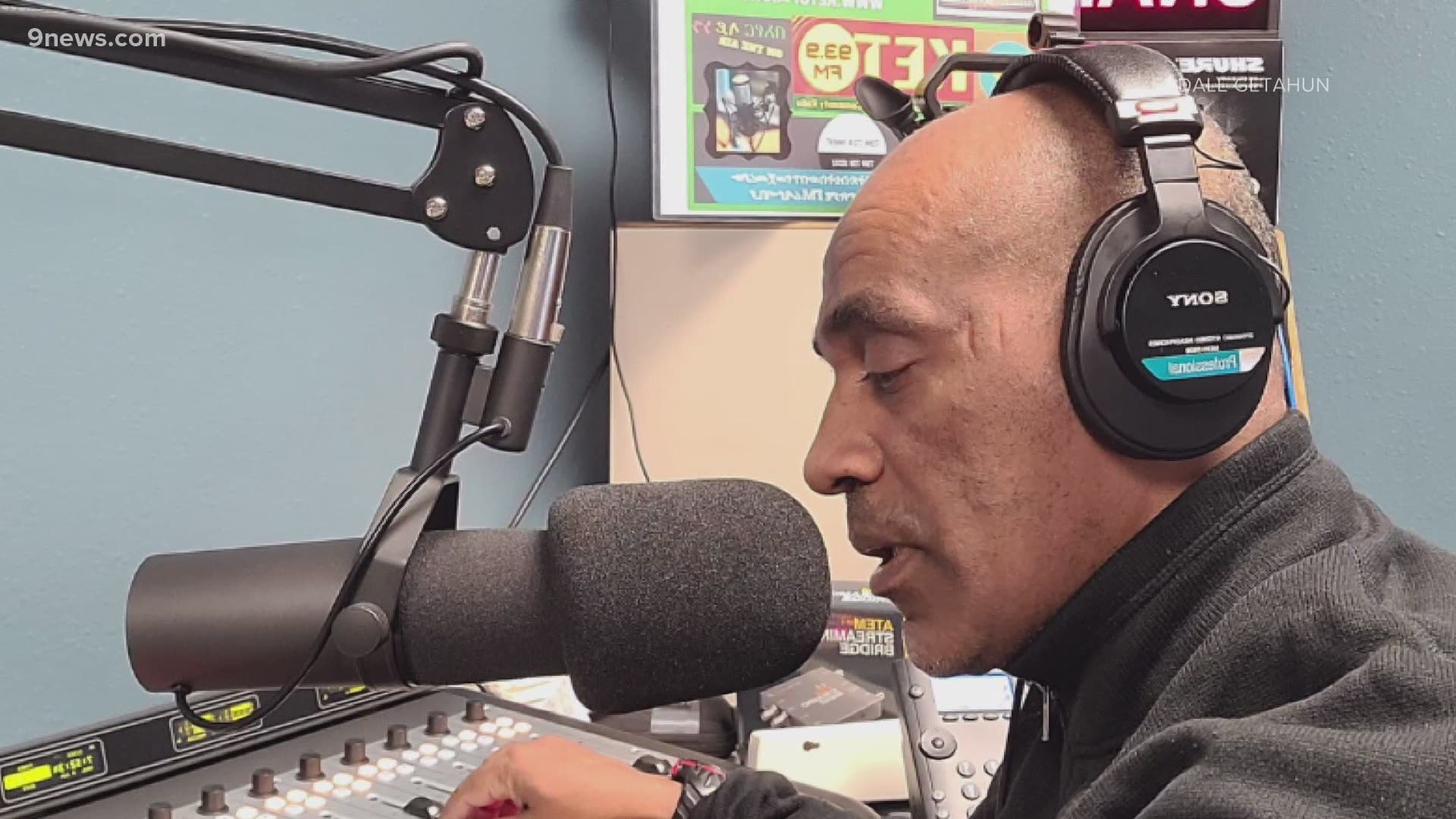 For many, it was shocking.

“What just happened today in the Capitol, just kind of reminds me of what our parents went through... in the 70s,” said Endale Getahun, who immigrated from Ethiopia to the U.S. in the early 1980s, when he was 10 years old.

Getahun describes that as a time of political upheaval and conflict in his home country. Conflict continues today, with recent violence between the country’s government and the region of Tigray.

Like so many other immigrants, Getahun's family came to America looking for peace and stability. Watching images of chaos on Wednesday was unsettling.

“I think it’s very shocking, to happen in this world, in a democratic country, which welcomes everyone to be safe from chaos – not just from Ethiopia but all over the world. The United States is a symbol of democracy, freedom, a dream to achieve,” he said.

Getahun can offer an immigrant’s perspective on those developments.

“The other side of the world has experienced this kind of chaotic government takeover and the U.S. was the one that comes back and helps those countries,” he said. “So I think this is a very testing moment for all of us, including the American citizens as well.”

Getahun said it’s up to U.S. leaders, specifically President Donald Trump, to calm the country and ensure people are safe.