The company has submitted a proposal to build a delivery center at 6730 Indiana St. that neighbors have been vocal against. 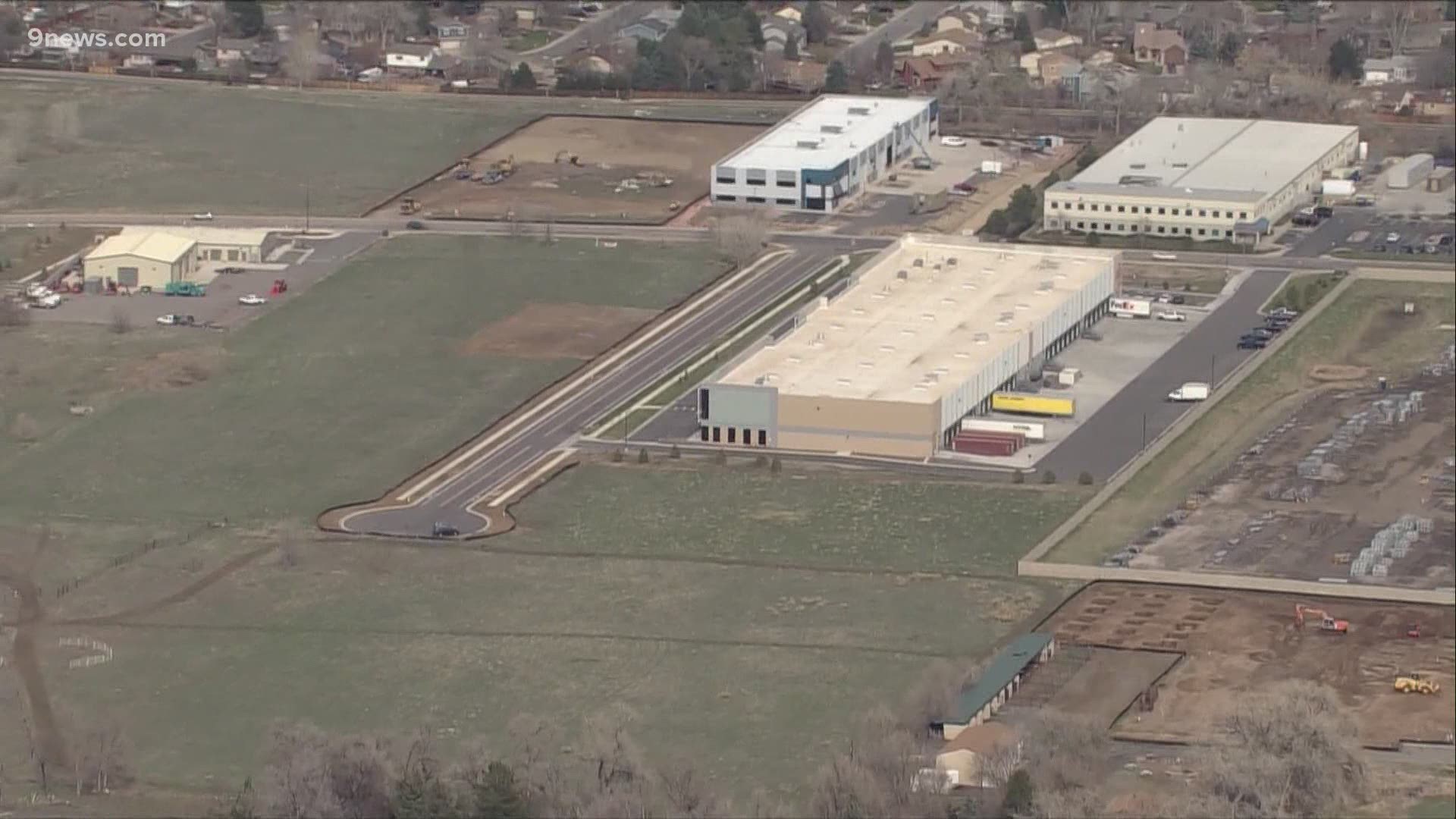 ARVADA, Colo. — The Arvada City Council rejected a proposal from Amazon to build a 112,485-square-foot delivery center and more than 1,100 parking spaces after hours of public discussion at its meeting Monday night.

The warehouse was proposed to be built at 6730 Indiana St. and would have been much smaller than the company's fulfillment centers, which are usually about a million square feet.

Williams said at the meeting that the city and its council were not taking this decision lightly.

"I can tell you, this City Council has not made up its mind on either of these issues tonight," he said. "We are coming here tonight and I can assure you, we don't know how this is going to come out any more than you do."

The City of Arvada would have needed to annex and rezone about a third of the land needed to accommodate the facility. The annexed land would have included the park, which would be designated as open space.

A petition related to the annexation was set for a vote Monday night, and first readings were scheduled to be held for zoning ordinances related to the proposal.

The facility would have operated farther down the supply chain from a fulfillment center, as a last stop for items being loaded into trucks and sent out for delivery.

About 14 semi trucks would have made deliveries to the facility per day, according to the city, and Amazon estimated that about 215 delivery vans would operate out of the center, with more around the holidays.

The city also said the facility, which would have resulted in a $30 million investment in Arvada, would employ about 325 workers during normal operations and 750 during the holidays.

RELATED: Amazon wants to build a 112,000-square-foot warehouse in Arvada

Amazon representatives, including Economic Policy Manager Stephen Maduli-Williams, had said delivery vans would not be coming and going from the facility during rush hour.

That didn't stopped residents from arguing that the proposed facility wasn't compatible with the area and would disrupt the ecosystem of nearby Maple Valley Park. They also expressed concerns over how the facility would affect neighborhood traffic and storm drainage.

Opponents of the project formed Protect Maple Valley Park. The group said that annexing the park and using it as a buffer between the facility and residential areas wasn't an acceptable use of a public park.

Rather, the group proposed an alternative to the Amazon facility that would include more green space and a smaller, walkable development with locally owned businesses and restaurants.