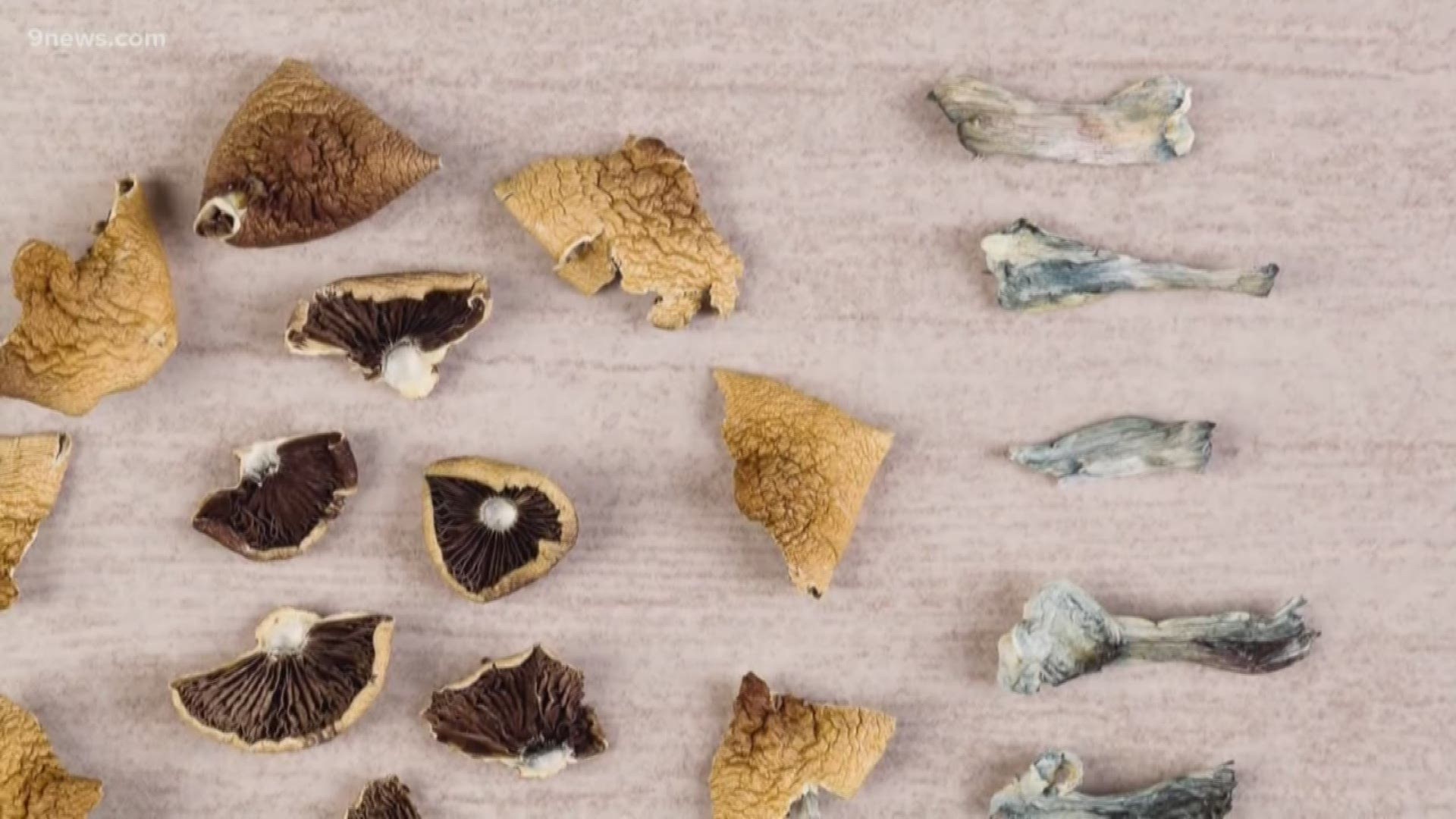 ASPEN, Colo. — The majority of Aspen City Council on Monday shot down any notion that the municipal government ought to join the movement to promote psychedelic-assisted therapies as suggested by Councilman Skippy Mesirow.

Specifically, psilocybin, the psychoactive ingredient found in mushrooms, remains a schedule 1 drug by the federal government, and Aspen has no place in attempting to remove that classification, council members agreed during a work session.

“I don’t want to be on the bleeding edge on this one,” said Councilwoman Rachel Richards, adding it’s for agencies like the Food and Drug Administration, the Colorado Public Health and Environment and the U.S. Drug Enforcement Administration to sort out. “I think there could be some beneficial uses for people and I would support allowing such treatments within our community when there have been federal protocols developed and it is a monitored practice in the appropriate safe settings.”

“I brought this forward because our community has had a mental health crisis for a long time,” Mesirow told his fellow council members on Monday, making a case for Aspen to use the world stage and take a leadership role in healing, mental illness and mental health. “We have four X the national suicide rate, we have two to three times the rate of anxiety, depression, substance abuse, and COVID has made this stuff worse.”

Read the full story in the Aspen Times.