Former Aurora Officer Levi Huffine drove for 21 minutes with Shataeah Kelly crying for help from an inverted position in his vehicle. 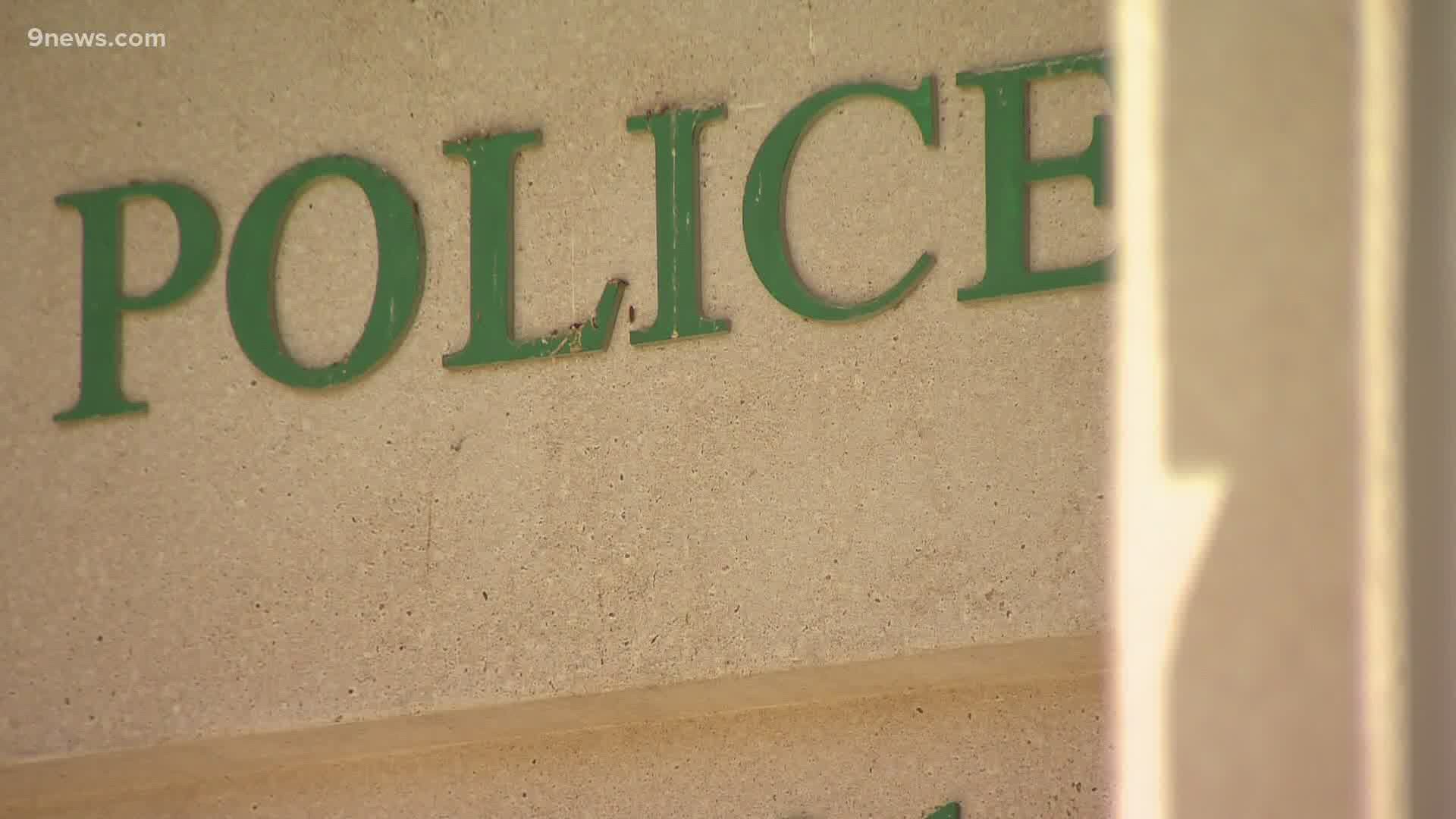 AURORA, Colo. — The Aurora Civil Service Commission on Tuesday upheld the firing of former Aurora Police (APD) Officer Levi Huffine, saying he "blatantly disregarded" the safety of a woman he had detained and transported to jail.

The decision follows a three-day hearing last week in which body-worn camera footage was shown depicting Shataeah Kelly crying for help from an inverted position on the floorboard of the patrol vehicle. Kelly had been detained on Aug. 27, 2019 on municipal charges resulting from a fight, charges that were later dropped.

RELATED: 'I do have remorse': Fired Aurora officer fights for job after driving with hobbled woman on floorboard of patrol car

(Warning: The video below contains graphic language and content that some viewers may find disturbing.)

RELATED: Aurora officer fired after leaving a woman restrained in his patrol vehicle for 21 minutes while she said she couldn't breathe

Kelly was placed into a soft restraint hobble and slid onto the floorboard of the patrol vehicle with her head on the floor for about 21 minutes, the notice says.

"Twenty minutes passed by, she was in there; I'm sorry, it was a mistake, but I had no idea she was in an inverted position in the back of my car," Huffine testified last Thursday.

Huffine testified that he never looked over his shoulder into the backseat and that if he had, he would have been able to see that she was not where she was supposed to be in the seat. He also testified that he heard Kelly say she had fallen onto the floor and chose to ignore that statement.

Video shown during day one of the hearing on Tuesday shows Kelly repeatedly begging for help while her head is pinned to the floorboard during a 21-minute ride.

“Please don’t let me die right here officer, officer, please lift me up, this hurts,” Kelly is heard saying while she’s in a hobbled position with her hands and legs restrained.

“I’m about to break my neck,” Kelly goes on to say from an inverted position.

Chief Wilson issued a statement on the commission's decision which reads, "Today I was notified that the Civil Service Commission has upheld my termination of former officer Levi Huffine. Mr. Huffine's shocking disregard for Shataeah Kelly's safety and security while in his custody was reprehensible. Acts like his take away from my officers who every day make a positive difference in the lives of our community members and put their lives in danger to help others. I am committed to a new way of policing. One that will reshape and rebuild how we interact with our community while promoting transparency and earning trust."

Following the incident, the police department made a change in policy to forbid officers from transporting detainees in hobbles in the back of the patrol cars.