Camping ban to be proposed in Aurora

Mayor Mike Coffman is renewing an effort to implement a camping ban, after saying in January that he was working to better understand the impact it would have. 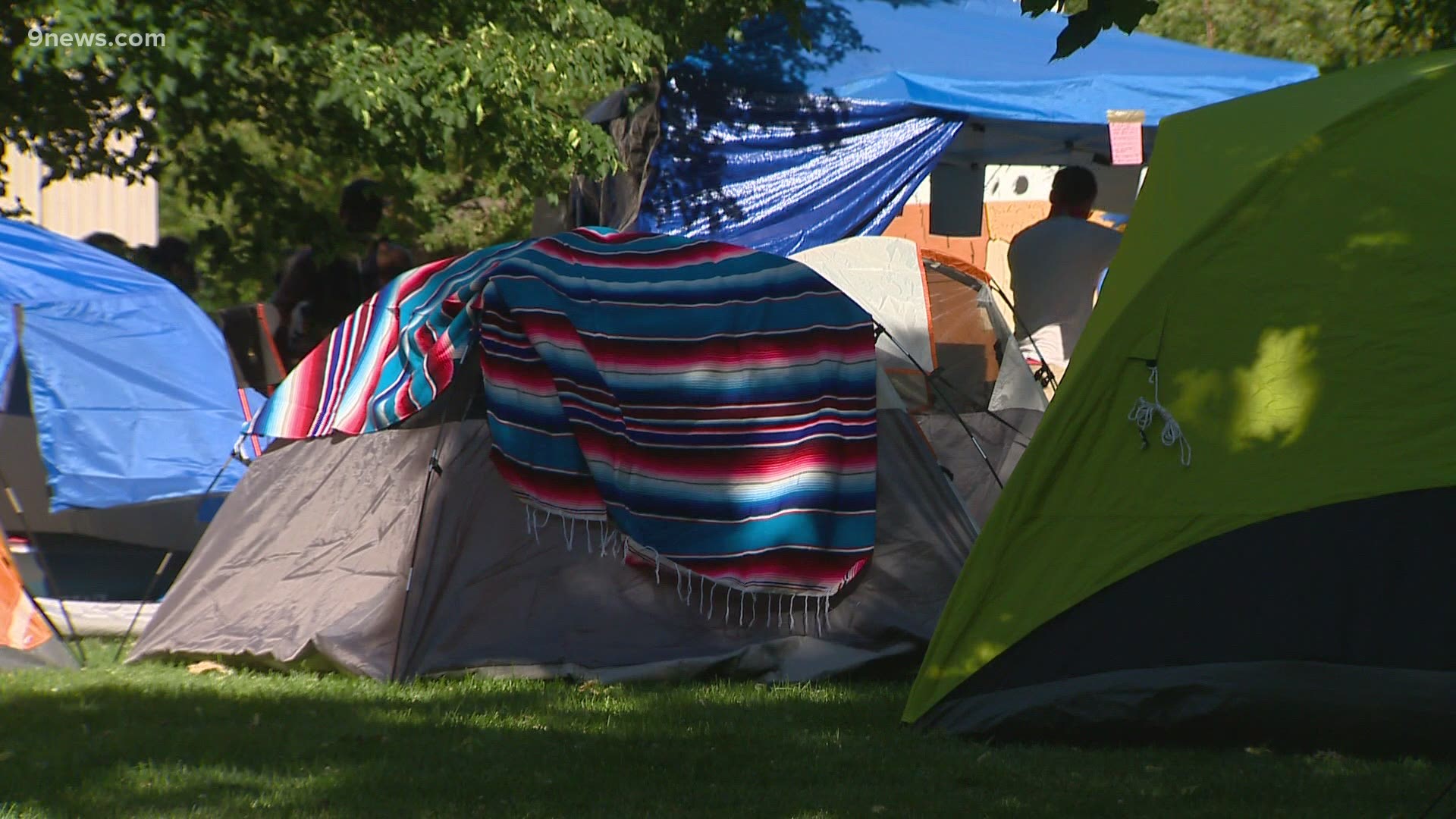 AURORA, Colo. — Aurora Mayor Mike Coffman announced Monday he will be proposing a camping ban for the city.

Coffman said the ordinance prohibiting camping in the City of Aurora is already drafted and will be introduced on Thursday, May 20.

However, he said he wants to work with the City Attorney's office to ensure that it is compliant with guidelines from the Centers for Disease Control and Prevention (CDC) put in place at the beginning of the pandemic.

"I also want to make sure that the proposed camping ban meets the conditions spelled out in court decisions where camping bans have been challenged and were upheld," Coffman added.

I will be introducing an ordinance prohibiting camping in the City of Aurora on Thursday. The proposal is already drafted but I want to work with our City Attorney's office to make sure… (1/3)

That the proposed camping ban is compliant with the CDC guidelines that were put in place at the beginning of the COVID-19 pandemic and are still in effect. (2/3)

In January, Coffman said he was suspending any move toward a camping ban in Aurora until he was better able to understand the impact of such a ban.

"I think the question that I have to answer is whether or not a camping ban actually aggravates the problem because there are so many requirements that a camping ban must meet in order to survive a court challenge," he said in the tweet.

Afterward, Coffman said he hoped the experience would help him better understand the issue of homelessness ahead of a planned meeting with other local leaders.