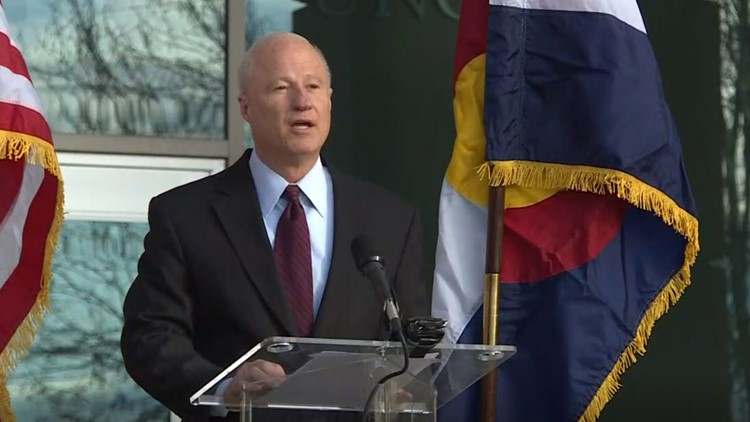 The vote was not close enough to trigger an automatic recall, but the candidates scrambled during a week-long curing period to ensure voters fixed questionable ballots with signature concerns.

RELATED: Volunteer was supposed to help Aurora voter fix ballot, walked away instead. Here's why

Since Aurora sits in three counties, residents voted in their specific county: Adams, Arapahoe or Douglas.

These are the cumulative results (as of 4:48 p.m. Thursday):

Numbers particularly changed in Arapahoe County, where as of Nov. 7, two days after the election, 18,000 ballots still needed to be tallied. Regarding the ballot count, Coffman told 9NEWS that day by phone that he didn't think anything nefarious has been going on, but he's frustrated by a "disorganized" process in Arapahoe.

Despite both frontrunners being affiliated with opposing parties, the Aurora mayoral race itself is nonpartisan.

The county clerk, Joan Lopez, struggled to explain last week how the public can have faith in the process and be sure it's being handled in a nonpartisan way.

“I think, um, it is very partisan right now as far as, um, the political climate,” Lopez said.

“I don’t know how to answer that,” she said, looking to her spokeswoman standing off-camera.

After a little help from the spokeswoman, Lopez explained that her office conducts tours to ensure the public can have faith in the count. She also explained that bi-partisan teams pick up, open, count and tabulate ballots, and there are bi-partisan judges adjudicating discrepancies with signatures.

“There’s lots of steps it goes through. There’s cameras, there’s poll watchers, we’re dedicated to having a fair and clean process,” she said.

Lopez, a Democrat, was criticized by Republicans for her handling of the election.

Earlier in the year, Republicans also criticized Lopez for sending out a flyer encouraging Arapahoe County voters to “vote early and vote often.”

“That flyer was a mistake within our department and as soon as we discovered what it said on that flyer. We removed it and corrected it,” she said. “My team is very young, so I don’t know if they would have caught that before in the proofreading to correct that.”

Poll watchers asked to see the chain of custody of late ballots but were told they would have to file an open records request.

9NEWS requested to see the chain of command, as well. A spokeswoman for Lopez said the chain of custody would be available after her office responded to the request.

The mayoral race wasn't the only one that happened in Aurora election week. Council members in Ward IV, V, VI and a member at large were also elected, you can find the results here.

RELATED: How to find local results