Three Republicans are listed as co-sponsors of SB 20-100, which would repeal the death penalty on or after July 1, 2020. 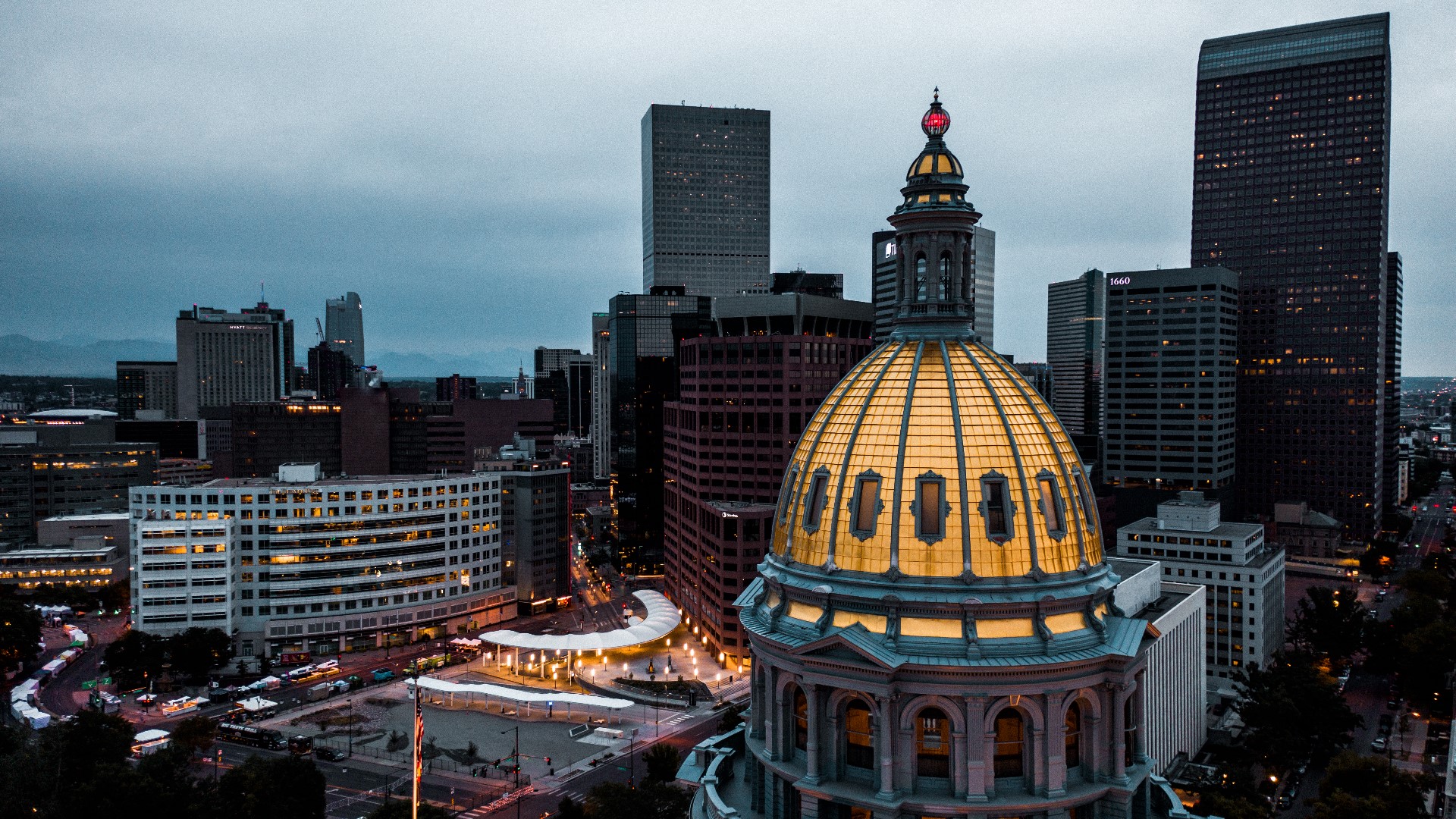 DENVER — Legislation to repeal Colorado’s death penalty has been filed in the state Senate. Three of the bill’s cosponsors are Republicans.

In its current iteration, Senate Bill 20-100 repeals the death penalty for offenses charged on or after July 1, 2020. This means if the legislation is passed, the three offenders on Colorado’s death row will remain there, unless Gov. Jared Polis (D-Colorado) commutes their sentences.

Senators Jack Tate (R-Arapahoe County), Owen Hill (R-El Paso County), and Kevin Priola (R-Adams County) are the three Republican co-sponsors of the bill. Since Democrats control both the state House and Senate, the repeal is likely to pass.

The American Civil Liberties Union recently released a report in opposition to Colorado’s death penalty, calling it “expensive and ineffective.”

The report also argued that the lengthy appeals process that follows a death penalty sentencing is expensive for taxpayers and traumatizing for families.

Eighteenth Judicial District Attorney George Brauchler, who tried and failed to secure the death penalty for the man convicted of gunning down 12 people inside an Aurora movie theater, argued that it’s a tool prosecutors can use to prevent families from enduring emotionally-taxing trials.

You can read the full text of the death penalty repeal bill here: http://bit.ly/2QVVnca