The bill proposes replacing the term "illegal alien" with "worker without authorization" as it relates to public contracts for services. 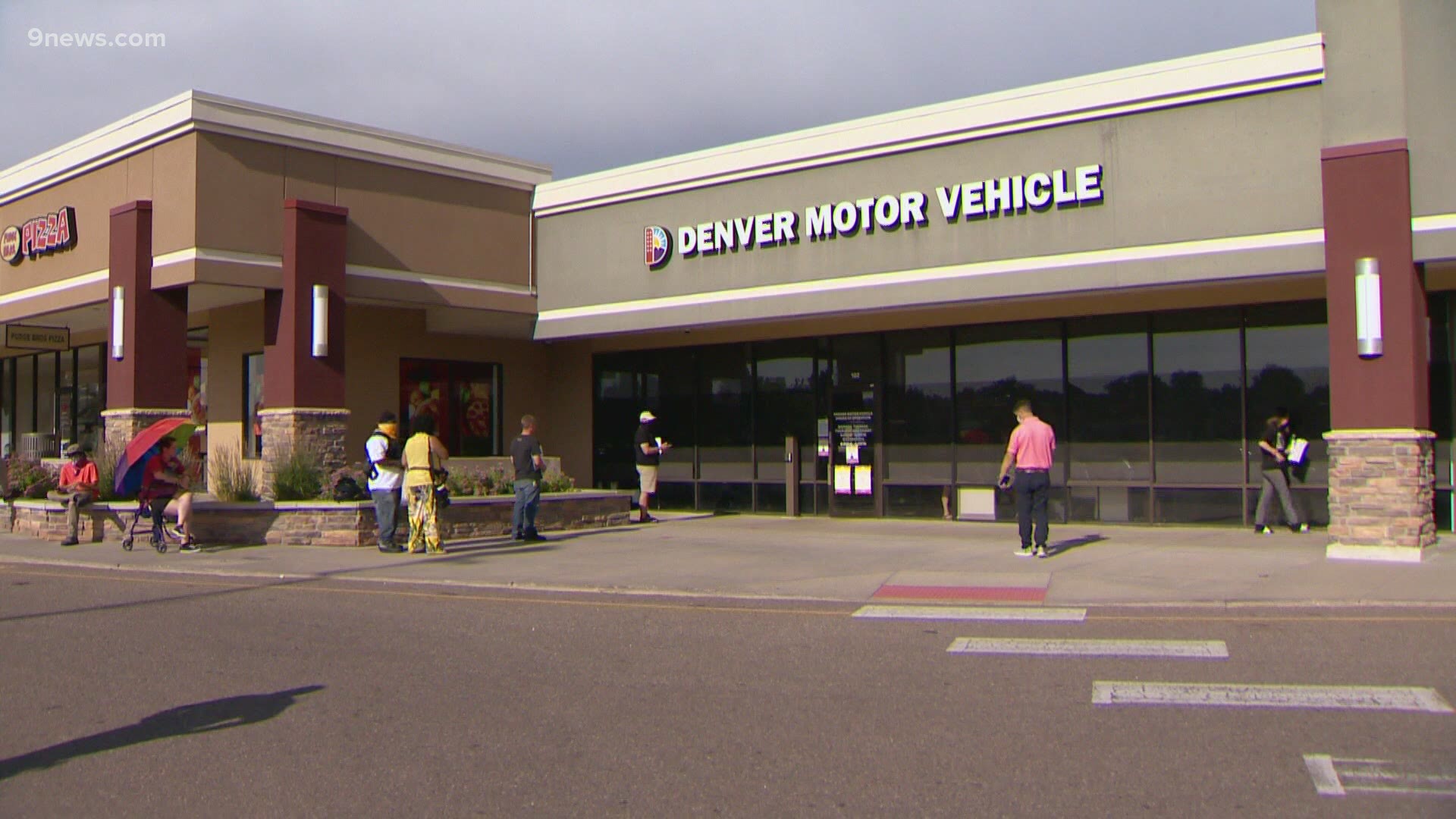 COLORADO, USA — The Colorado state Senate passed House Bill 21-1075 (HB21-1075) on Tuesday. The bill proposes eliminating the term "illegal alien," and replacing it with the term "worker without authorization" in state public contracts. It now heads to Gov. Jared Polis' desk for consideration.

The bill would also forbid any Colorado government actor from entering into a contract with another actor that uses the term “illegal alien” instead of “worker without authorization.”

HB 21-1075 defines "worker without authorization" to mean an individual who is unable to provide evidence that they are authorized by the federal government to work in the United States.

“Hate speech and xenophobic rhetoric has risen across our nation in recent years and it’s up to us to pass policies that affirm the humanity of marginalized communities,” said Sen. Julie Gonzales, D-Denver. “Changing the language we use to refer to immigrants in our statute books is a small but important step forward in disarming hate, prejudice, and discrimination as we work toward creating a more welcoming, inclusive, and supportive environment for all Coloradans, regardless of immigration status.”

According to Gonzales, the term “illegal alien” is often used to dehumanize and degrade undocumented people – perpetuating false stereotypes and public hostility towards certain populations.

9NEWS reached out to Colorado Senate Assistant Minority Leader John Cooke (R) who voted against the measure on Tuesday but we have not heard back.