A press conference for the bill was canceled because of COVID-19. 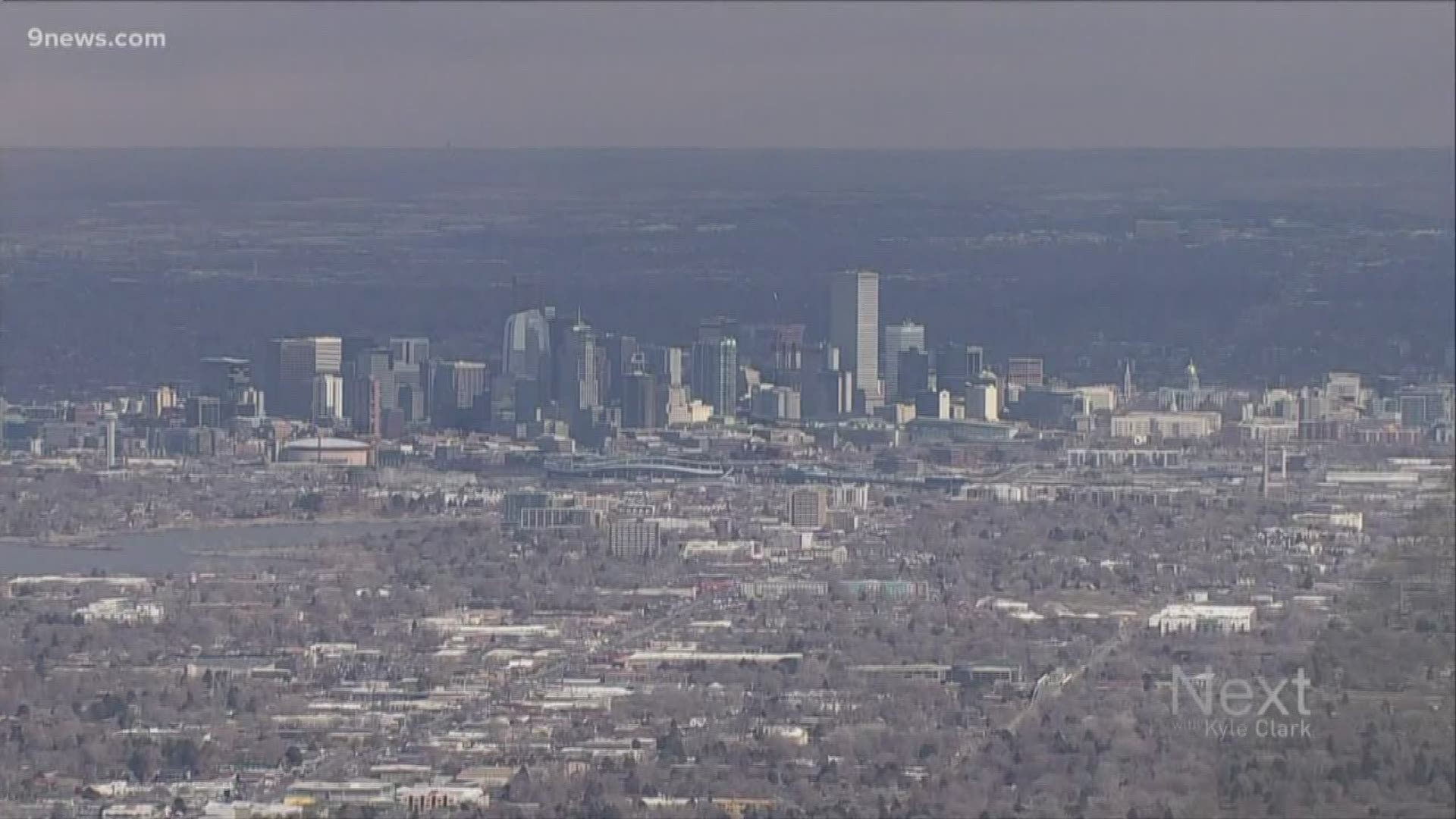 DENVER — Because of COVID-19 concerns, Democratic lawmakers in Colorado called off a news conference on the session's second air quality bill.

Despite the cancelation of the group event, the bill will still be introduced.

It will increase fees on oil and gas operators and other sources of emissions to cover the cost of inspections.

"Colorado has struggled with air quality issues since the 1970s," said John Putnam, Director of Environmental Programs for the Colorado Department of Public Health and Environment. "We've actually have cleaner air than we've had in decades, but the standards have gotten tougher and so we have to keep working to meet those standards to protect public health."

This bill would provide a funding source to cover the cost of additional staff.

"That will roughly double the size of our oil and gas permitting inspection and enforcement unit," said Putnam. "That will allow us to better understand the nature of the air, quality of the air around a number of sites, including oil and gas, refineries, factories, highways."

The bill would not take money from the general fund, since it's structured to have increased operator fees to cover the expense.

"It is entirely paid for by the polluters and emitters themselves through the fees," said Fenberg. "We will not probably find more polluters, but we will find more violators of their permits."

"We will be able to better catch up with inspection of these sources, keep up with the activity that's already going on," said Putnam.

As far as other bills go, Governor Polis' emergency declaration on Tuesday allows the state legislature to suspend the current session that's supposed to run through May 6.

The capitol building draws a constant stream of visitors, including at-risk groups.

"We won't have hearings if the public can't come, and it just gets too dangerous. It's possible that we would suspend the legislative session, Colorado House Speaker KC Becker told 9NEWS. "Right now, we don't have the information showing that the capitol is an unsafe place to be."

Suspending the legislative session would mean they hold those days later in the year.