Brandon Coats was fired from Dish Network in 2010 after he failed a random drug test. He takes medical marijuana for muscle spasms. 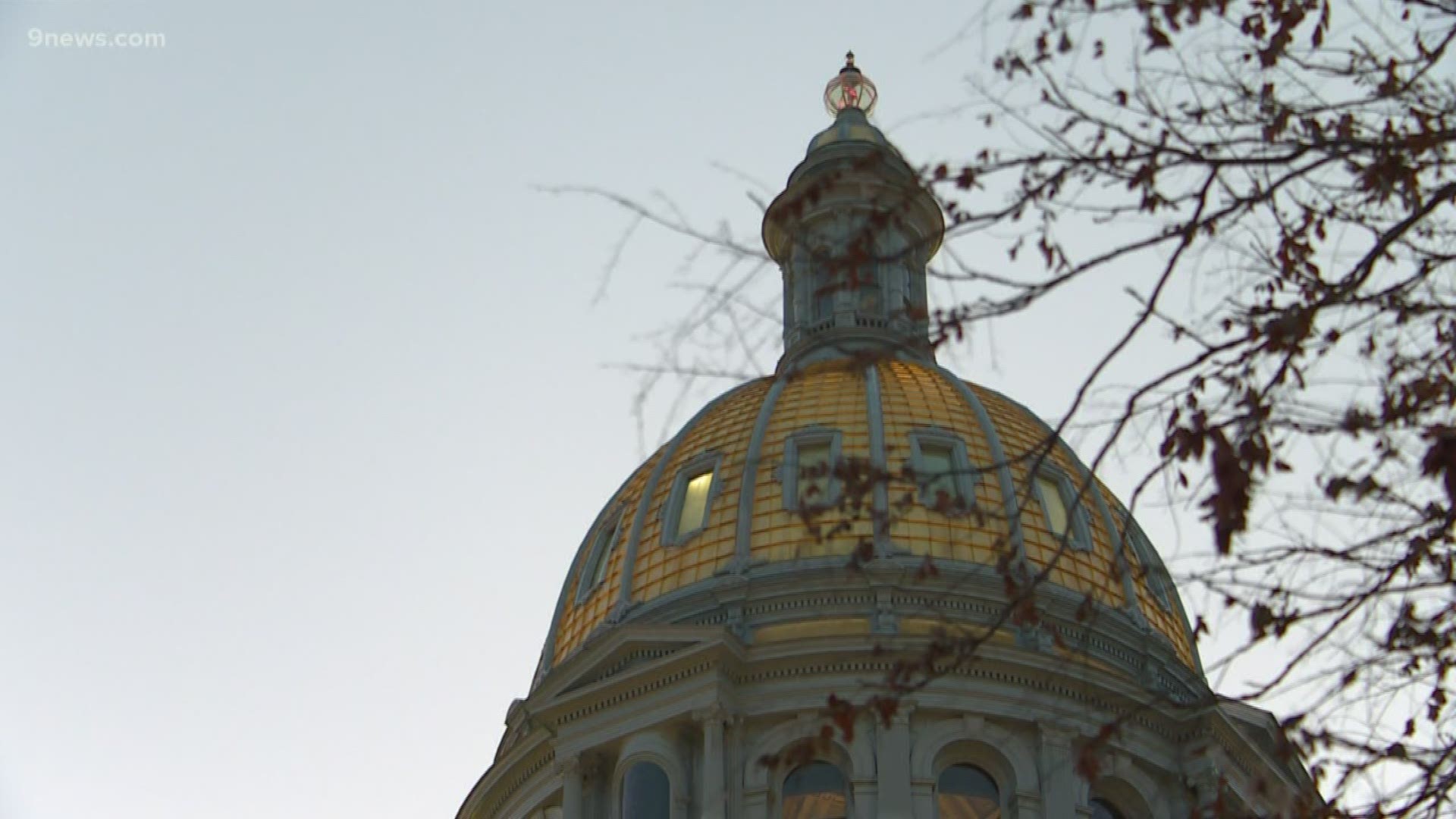 DENVER — A bill introduced in the Colorado House last week would prohibit employers from firing workers for doing something off-the-clock, even if that activity is illegal on a federal level.

Coats was fired from Dish Network after a random drug test showed he had THC in his system.– he wasn't under the influence while on-the-clock.

"I have muscle spasms," Coats said. "All the muscles in my body just flex as hard as they can."

Coats became a quadriplegic at 16 after a car crash.

He said medical marijuana is the only thing that calms his muscle spasms, and in the 10 years since he was fired, it's also been the thing preventing him from getting another job.

Coats said jobs at call centers are the only ones he feels fully capable of doing.

“I’ve done so many interviews, and once they find out who I am or whatever with the lawsuit and everything it’s been really really hard," he said.

The now 40-year-old took his case all the way to the Colorado Supreme Court in 2015, but they ruled that a "lawful activity" applied to both state and federal law.

Melton said his bill is a clarification to bring the lawful activity statute in line with the Colorado constitution.

"The biggest thing is just clearing up this misconception," Melton said. "We are not advocating for anyone who is high or intoxicated at work."

Melton said employers could still drug test people applying for jobs, and could still fire an employee if they were high while at work.

This bill is also giving Coats hope for a job.

"I need marijuana in order to function, but I also need a job," he said. "This would make it so I could have both."