Mayor Ken Kreutzer is accused of knowing about water rate overcharges and then firing the city manager to cover up what allegedly happened. 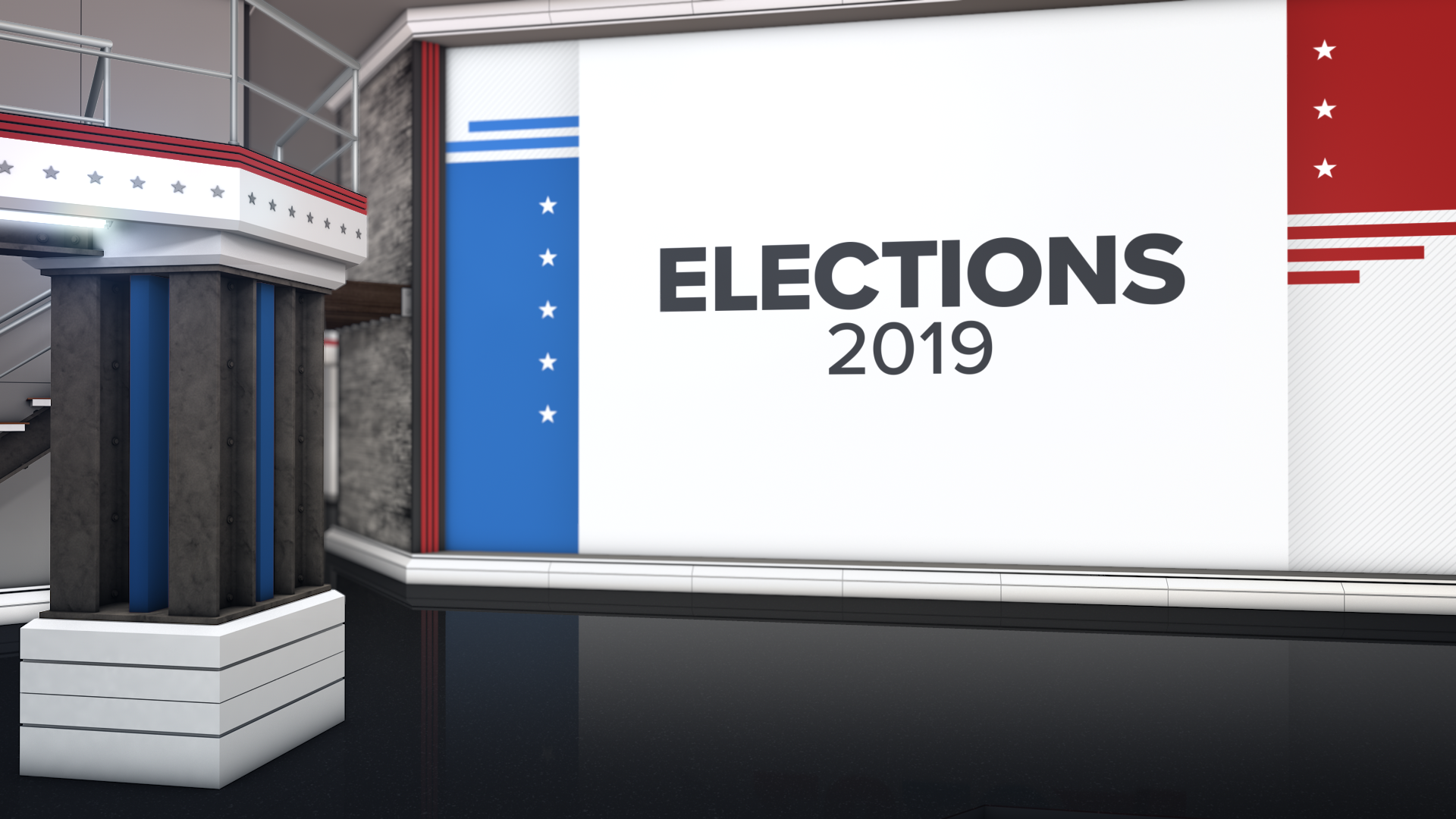 BRIGHTON, Colo. — A petition to recall the mayor of Brighton had enough valid signatures to put the proposal in front of voters. And on Tuesday, a vast majority of residents voted in favor of recalling Ken Kreutzer.

"Shall Ken Kreutzer be recalled from the office of Mayor?" is part of what voters saw on the city of Brighton's Ballot Question 3A.

The petition accused Mayor Ken Kreutzer of knowing about water rate overcharges and then firing the city manager to cover up what allegedly happened. Kreutzer has denied the claims, saying the firing was a personnel issue.

The committee that submitted the petition said this is the first time an elected official faced recall in the city's 132-year history. The city's spokesperson said they could not find any information regarding a previous recall election.