Can Colorado financially respond to COVID-19?

Colorado's director of the Office of Planning and Budgeting said Monday that there's no immediate concern about the ability to respond to the coronavirus. 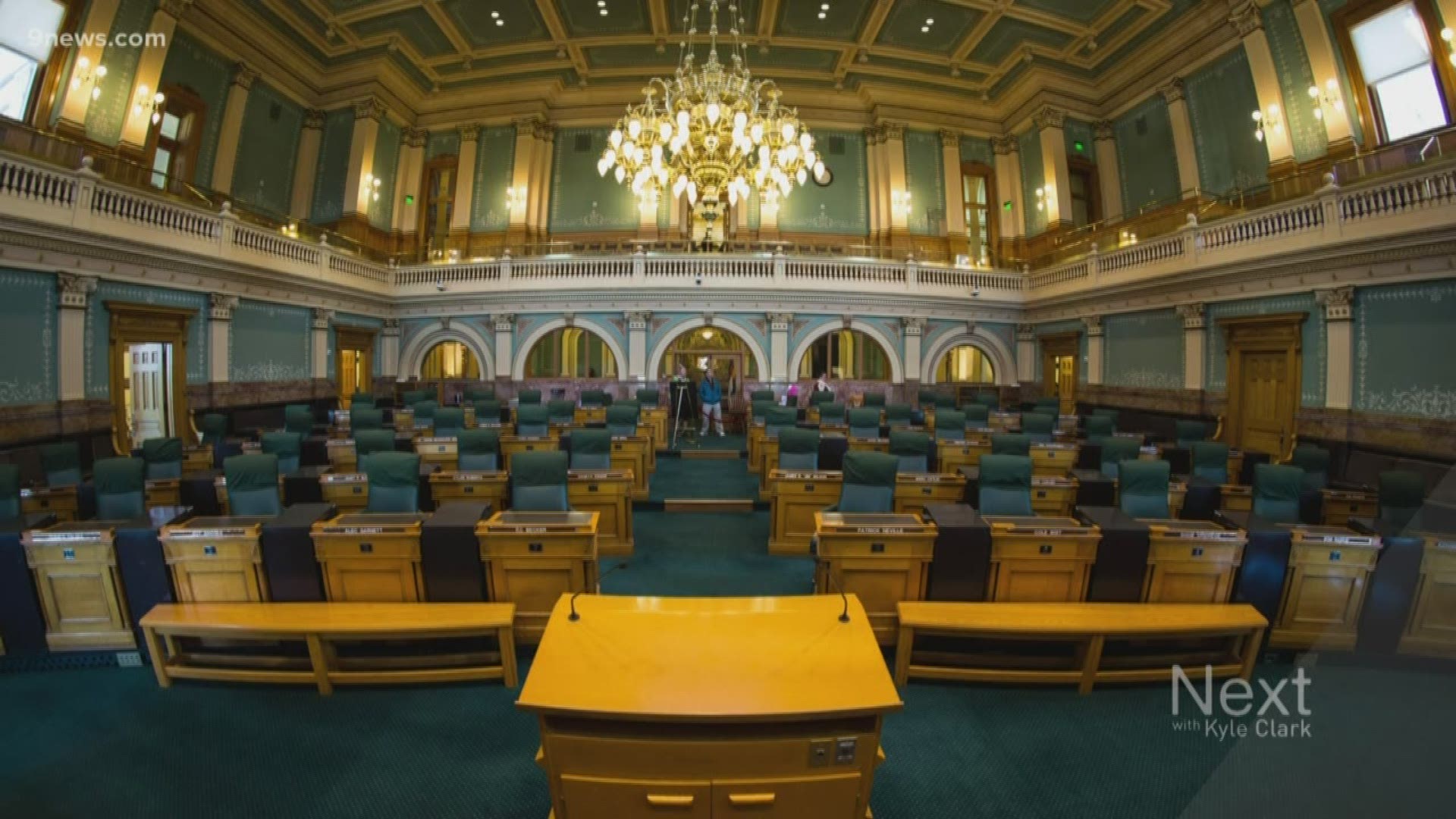 DENVER — Imagine swimming in money like Scrooge McDuck in his vault, only to have all the coins disappear.

That's one way to look at the newest update Colorado lawmakers received Monday in a budget update.

Colorado lawmakers suspended their session on Saturday, at least until March 30, but the powerful Joint Budget Committee (JBC) is among the interim committees that can still meet.

The six members of the JBC craft the state's budget each year.

"I think some of us are a little bit stressed out about this right now," JBC Chairwoman Rep. Daneya Esgar, D-Pueblo, said during the meeting.

The JBC gets a quarterly update from both the governor's state office of planning and budgeting, as well as the legislative council staff that helps advise lawmakers.

Both wanted to point out the positives in the forecast.

RELATED: All Denver restaurants and bars ordered to close to indoor dining for 8 weeks

"I'd like to reassure folks that there is no immediate concern about available funds to respond to the Coronavirus crisis," said Lauren Larson, Director of the state's Office of Planning and Budgeting.

She pointed out the forecast could change with faster containment of COVID-19 and a stimulus package from the federal government.

RELATED: Denver cancels all events at city-owned venues through April 12

"This is a good way to contextualize how much money you have to work with," Watkins said while showing a slide with the December 2019 forecast compared to March 2020.

The JBC was nearly ready to introduce the 2020-21 budget just as the session was temporarily adjourned on Saturday.

Now, the budget needs to be revisited.

"We are bound by statute, to actually increase certain programs by at least the rate of inflation, we heard today that there's not enough money to do that," said Moreno.

One of those programs is K-12 schools. The state is required by law to increase funding to schools based on inflation.

"We may either need to change state law or try to find the money elsewhere," said Moreno.

He did say that Polis' full-day kindergarten is likely safe because it was built into the budget as a recurring expenditure and not something that needs any of the new $27 million, $832 million or whatever the number really ends up being.

"I think the uncertainty creates the need to budget to a range, to have some contingencies in thinking through decisions," said Larson.

Another impact of the new forecast is that residents should no longer expect TABOR refunds in 2020-21 or 2021-22.

In November, voters rejected Proposition CC, which would have allowed the state to keep the money it has to refund to residents when it collects too much. That money would have gone to roads and schools. If the budget forecast remains the same, that money doesn't exist. There is no TABOR refund projected now until 2022-23.