The peacekeeping force would be unarmed and not have arrest power, according to documents. 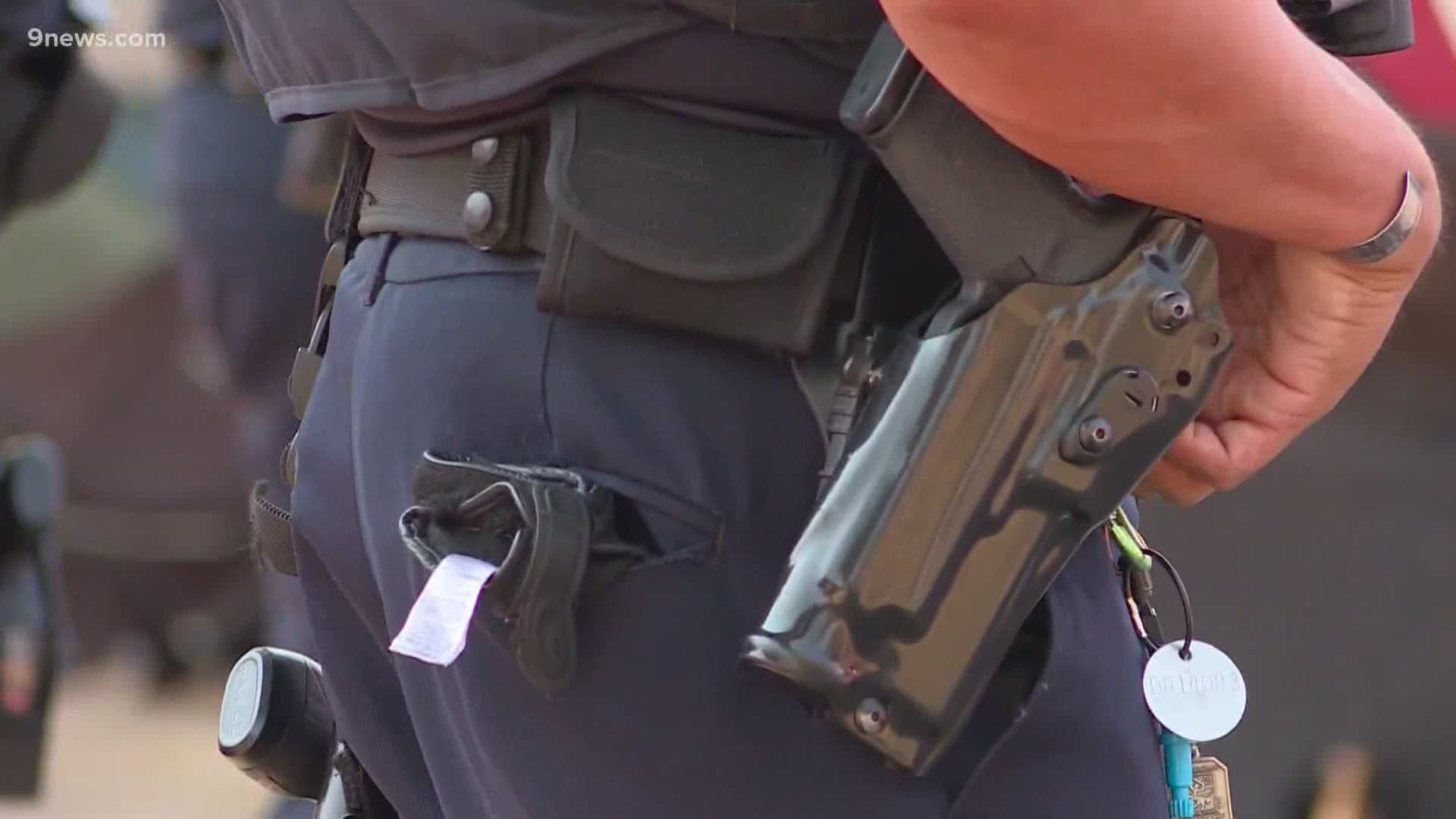 Councilwoman Candi CdeBaca submitted a working document last week for a potential bill that proposed replacing DPD with an unarmed “peace force” that would serve public safety by “proactive means.”

“This department is charged with responsibility to actively implement strategies to prevent conflict, reduce violence, and strengthen security and is to do so prioritizing a holistic, anti-racist, public health oriented approach,” the document posted to the Denver City Council website reads.

People in support of the idea gathered in City Council chambers Monday night –  CdeBaca was the only councilperson to vote yes.

Denver Mayor Michael Hancock decried the proposal in a statement provided to 9NEWS last week, calling it “ignorant of the reforms we have already undertaken in public safety.

“City Council should reject is soundly, and the Councilwoman should exercise greater transparency and public accountability before putting something of this magnitude forward for a vote again instead of springing it on the public,” Hancock’s statement reads. “I firmly stand behind the men and women of our police department, and will continue to hold accountable those who step over the line when dealing with the public.”

Protesters have called for defunding police departments. Following large demonstrations in Denver, DPD was ordered to stop using non-lethal weapons like tear gas and rubber bullets unless specifically authorized by on-scene supervisors ranked captain or above.

The department has also vowed additional reforms, including a task force to "reimagine" policing.

CdeBaca’s “peace force” proposal called for the new agency to “subsume” all of DPD’s funding, and focus on underlying issues that lead to police response including homelessness and mental illness.

The document says that the peacekeeping force will not have immunity unless “it can be shown by clear and convincing evidence that the action was necessary for immediate self-defense and/or the immediate defense of another person.”

In addition, the document on the city's website says most members of the peace force would not have arrest powers or be armed.

“In particular, triage systems will be developed so that situations involving nonviolent, addiction, minor accidents and infractions, mental health crises and any situations that do not require it, are not responded to with armed officers unless a specific assessment is made that an armed response is warranted,” the document on the council's website says.

Cdebaca said she expects the peace force idea will end up on the ballot through the petition process.

EDITOR'S NOTE: A previous version of this story used incorrect information from the published agenda on the Denver City Council website naming this agenda item as a bill. It has since been updated.