This comes after a Denver County Court judge ruled that the camping ban violated the Eighth Amendment. 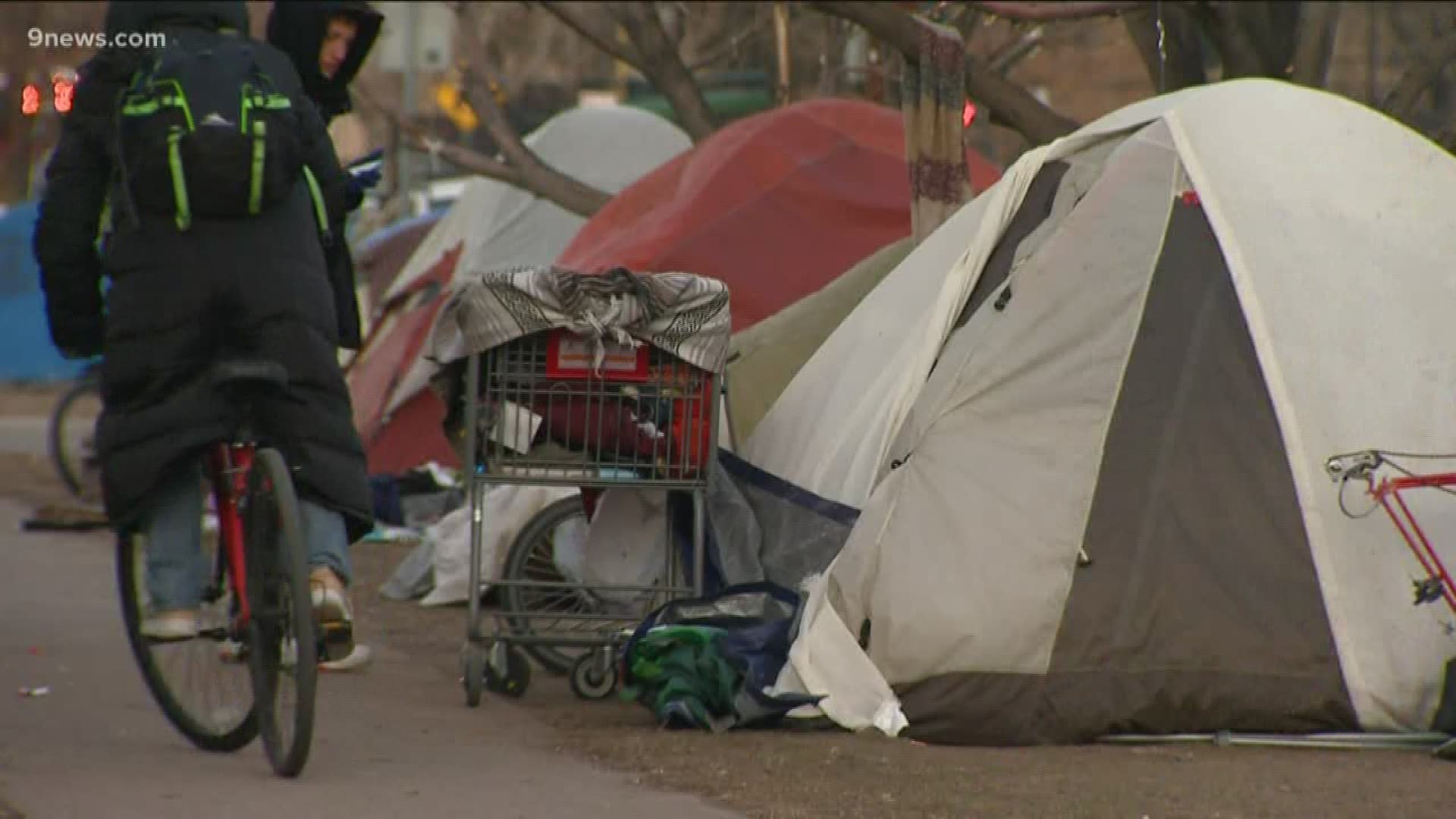 Legislative staff briefly put CdeBaca’s proposal in the system Friday, but it was soon taken offline, according to CdeBaca’s Chief of Staff Lisa Calderon.

Calderon said the legislation was not supposed to be in the system yet, and that CdeBaca wants to continue her conversations with other councilors about what it would look like.

“We are still exploring our options and next steps, but it is important to remember that this is a narrow ruling on a criminal matter. The City will continue to enforce its ordinances, including those necessary to protect public health and safety,” a statement from the city attorney read.

RELATED: All 5 of Denver's new City Council members agree on one big issue

The Denver Police Department (DPD) has stopped enforcing the camping ban following the decision from Judge Johnny Barajas, but city officials have used other ordinances as justification for continued cleanups at homeless camps.

Barajas ruled that the camping ban violates the Eighth Amendment. He cited a ruling from a case out of Boise, Idaho.

An appeals court said people who are homeless cannot face criminal penalties for sitting or sleeping on public property if a shelter cannot house them. Earlier this month, the U.S. Supreme Court refused to consider the Boise case, allowing the appeals court decision to stand.

Last year, Denver voters rejected Proposition 300, which would have done away with the 2012 camping ban law.