Colorado's General Assembly will meet next week for the new legislative session after nearly a year of executive orders related to COVID. 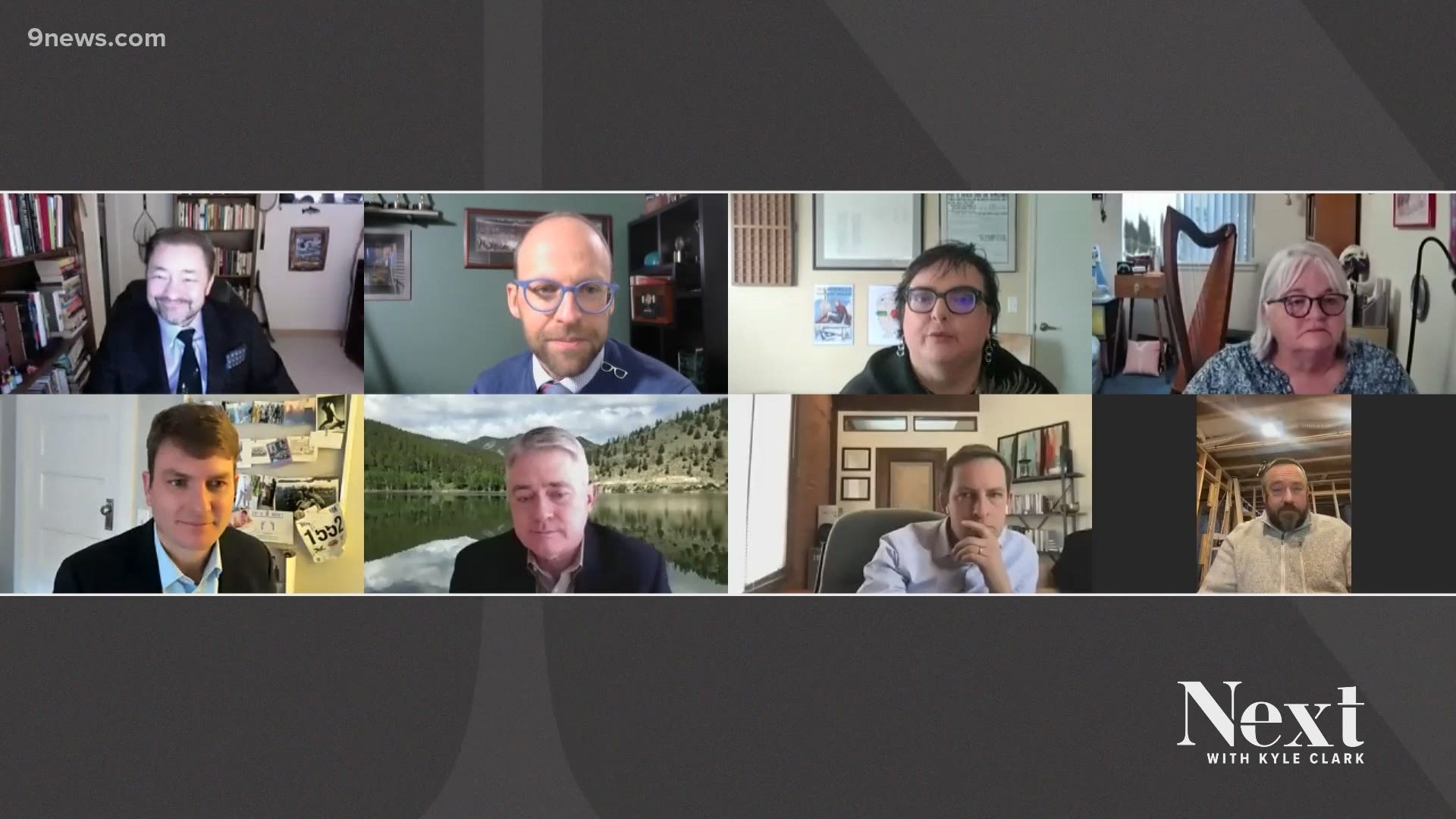 DENVER — Colorado’s legislative leaders today sparred on the question of public trust as lawmakers have floated a plan to hike fees to pay for transportation projects — and dodge the voters in the process.

Colorado Politics reported earlier this week the chairs of transportation panels in both houses of the General Assembly plan to introduce a bill that would largely use fee increases to boost transportation revenues. The plan from Rep. Matt Gray and Sen. Faith Winter, backed by House Speaker Alec Garnett and Senate Majority Leader Steve Fenberg would create a fee on gas purchases, electric vehicle registrations and industries that put vehicles on the roads.

Speaking at a panel hosted by Colorado Politics, 9News and The Denver Gazette, Republican leaders were critical of the move, with Senate Minority Leader Chris Holbert equating it to taking “something that really ought to be called a tax and calling it a fee.”

“The taxpayer's bill of rights is in the constitution because the people said they didn't want the legislature raising tax rates,” the Parker Republican said. “That decision gets to be made by the voters in Colorado.”

Holbert said he would vote against both a fee on the gas tax and fees for miles driven by companies like Lyft, DoorDash and FedEx. Both are elements of the plan Gray and Winter described earlier this week.