"Roses are red, violets are blue, I promise to never drive high, so I can always come home to you," one valentine from CDOT reads. 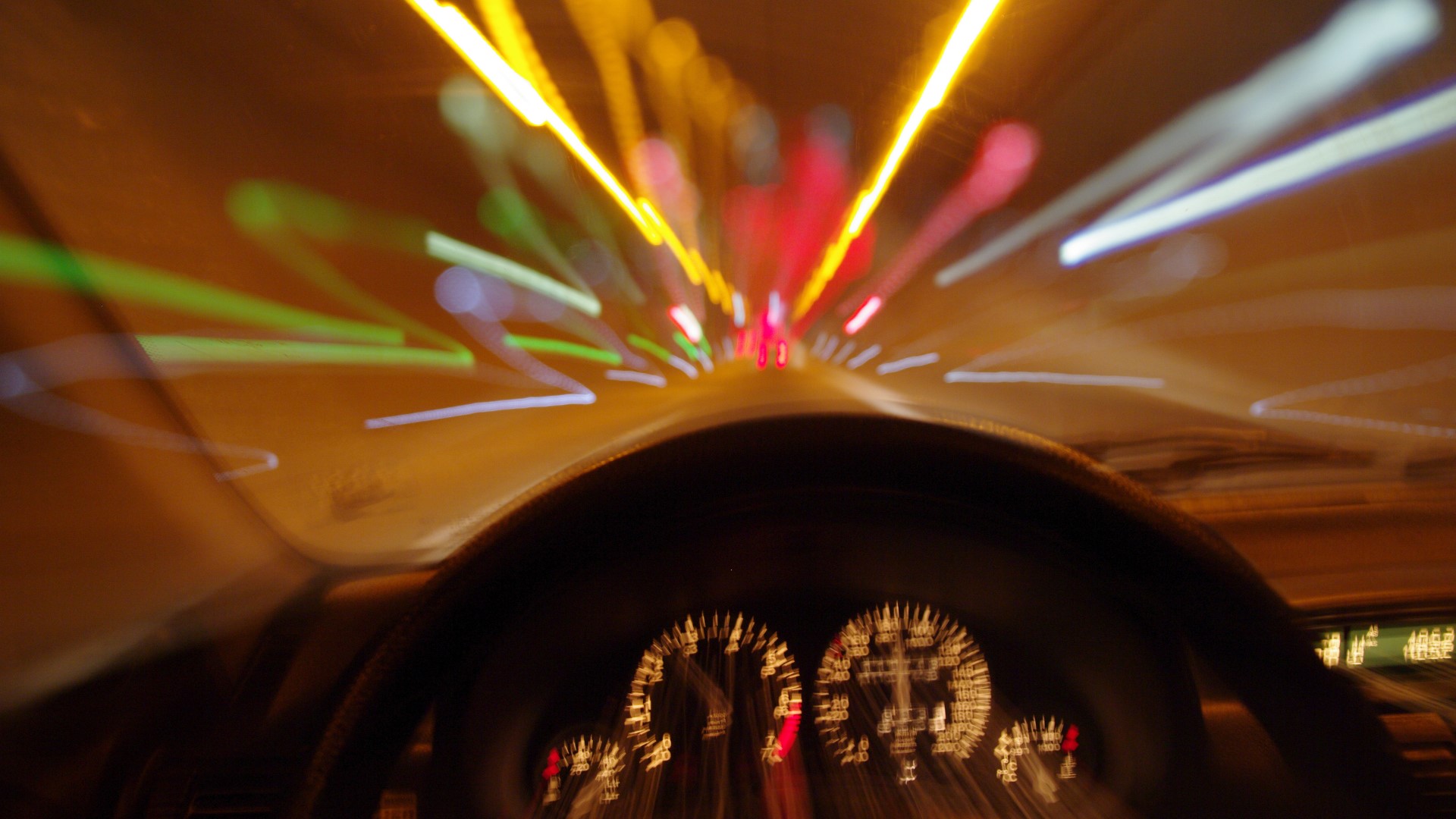 DENVER — Some local dispensary customers are in for a Valentine's Day surprise from the Colorado Department of Transportation (CDOT) as it takes aim at cannabis-impaired drivers.

CDOT is giving out safety bouquets and "sweedheart" valentines at eight Lightshade dispensary locations in the Denver and Aurora metro areas on Thursday and Friday.

The bouquets made out of of artificial marijuana leaves are meant to encourage dispensary patrons, "to give a valentine to their loved ones with a reminder to always plan for a sober ride."

The Valentine's Day promotion is an effort to empower cannabis consumers to speak up and protect themselves and their loved ones.

"Patrons are invited to personalize and share the valentines, which include messages about marijuana-impaired driving safety, with their friends and family," a statement from CDOT said.

Credit: CDOT
The Colorado Department of Transportation is giving out bouquets and “sweedheart” valentines encouraging dispensary patrons to always plan for a sober ride.

CDOT said feedback from the agency's two-year Cannabis Conversation, which researched the cannabis-impaired driving behaviors and perspectives of more than 18,000 Coloradans, revealed drivers under the influence of cannabis expect passengers to intervene if they feel unsafe.

However, passengers generally do not speak up even when they are uncomfortable, according to CDOT.