The agreement would go live once enough states have adopted the measure to add up to 270 electoral college votes. 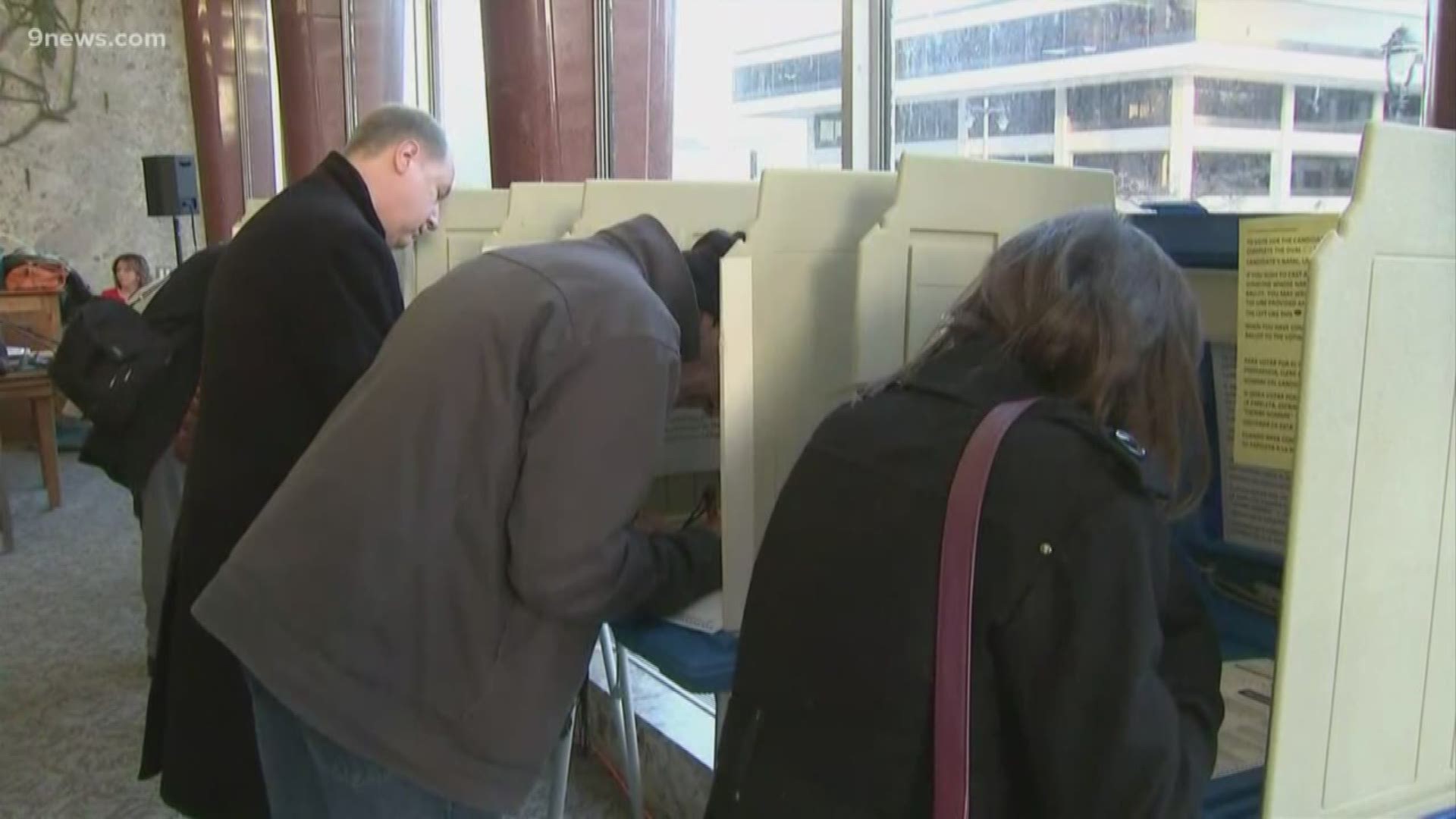 COLORADO, USA — A citizen initiative to repeal state Senate Bill 42, the national popular vote law, has been approved for the 2020 ballot, the Secretary of State's Office announced Thursday.

Opponents have claimed that such a move would dilute Colorado's vote, particularly for rural communities, and see it as a challenge to President Donald Trump, who won the Electoral College vote in 2016 but lost the popular contest by some 3 million votes.

After the 2012 election, Trump called for doing away with the Electoral College, calling it "a disaster for a democracy … a total sham and a travesty." He reiterated his views in a November 2016 interview on CBS' "60 Minutes" in his first interview as president-elect, stating he wouldn't change his opinion just because he won.

At least 12 states, including Colorado, and the District of Columbia have already approved the agreement, with a total to date of 170 electoral votes.

> Click/tap here to continue reading this story at Colorado Politics.