Denver’s minimum wage will increase to $15.87 over three incremental steps.

DENVER — City Council adopted an ordinance Friday to raise Denver’s citywide minimum wage starting Jan. 1, according to a press release from the City and County of Denver.

The ordinance addresses wage inequality and cost of living affordability by raising the minimum wage for 90,000 Denverites and by giving employers three incremental steps to eventually transition to $15.87 per hour, according to the mayor's office.

“While Denver’s economy has thrived over the past few years, our economy still does not work for everyone,” Mayor Hancock said. “This increase to Denver’s minimum wage will provide a little bit of relief for those who are struggling the most – families who must choose between putting food on the table and paying rent or buying medicine."

Under the ordinance, Denver’s minimum wage will increase as follows:

“One of our most important values is not just creating an economy where businesses can succeed, but where people can succeed,” Hancock said. “An economy that works for everyone, where everyone has access to a home, a job and a future.” 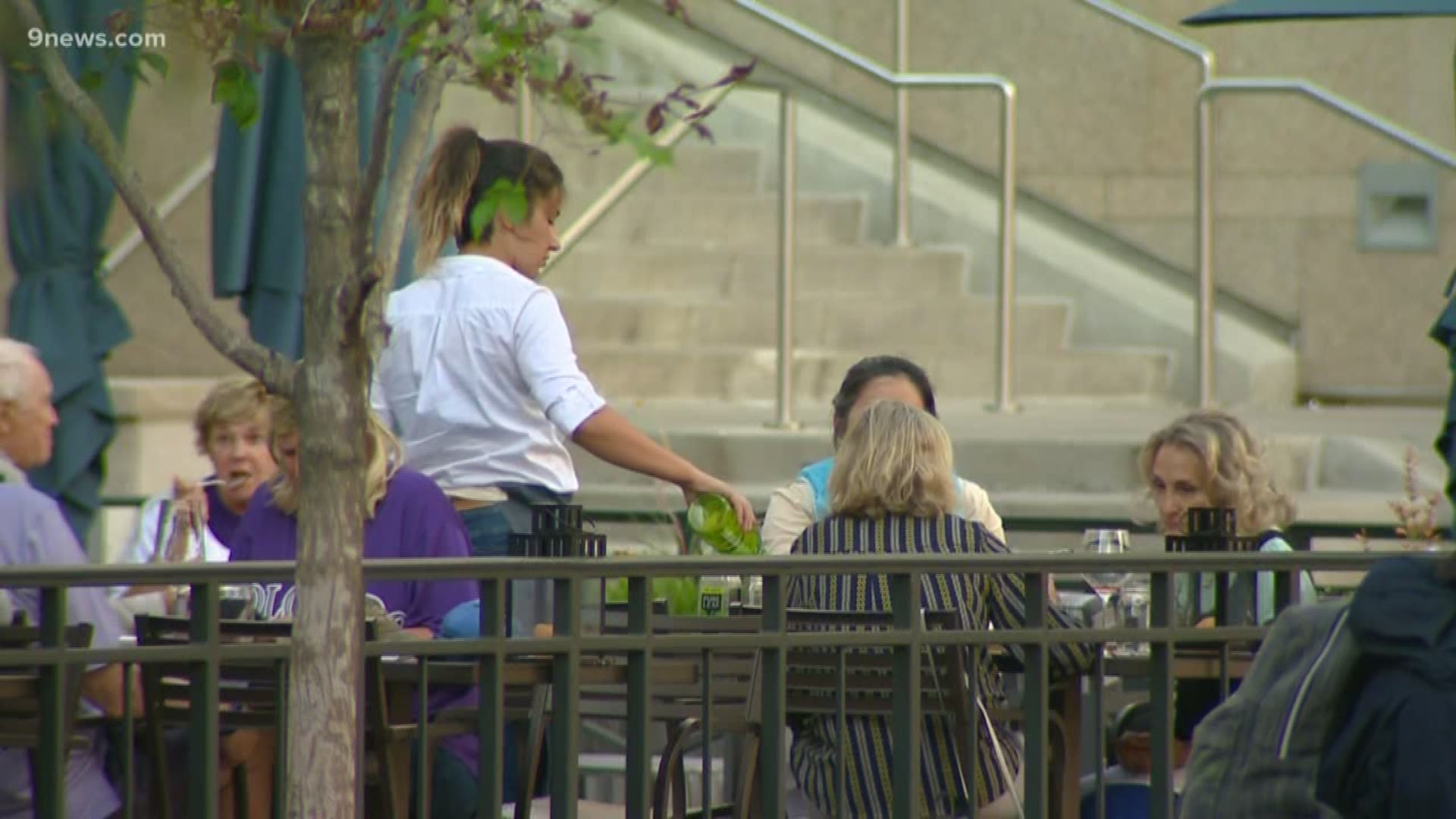 The Colorado Restaurant Association had raised concerns in September about how a higher minimum wage could increase the cost of menu items, and President and CEO Sonia Riggs said there were other consequences as well.

Tipped workers, like servers and bartenders, have a minimum wage that’s about $3 less than all other employees because they also earn tips. Riggs said they made between $20 and $40 an hour in November.

She said most back-of-house employees, including cooks and dishwashers, already make the minimum $15 an hour that Denver is considering, so they won't get a raise under the new ordinance.

Riggs said she hoped the city would listen to all stakeholders, including some restaurants who wanted the minimum wage increase to happen gradually.

The mayor's office said it conducted six weeks of outreach to gather feedback on the initial proposal from surrounding local governments, large and small businesses, businesses that employ tipped workers, nonprofits and many other local establishments.

Residents who offered feedback on the initial proposal stated they felt they were working hard but still unable to make ends meet, and that a minimum wage increase was urgent.

Kniech also said that steps would be made on the revised proposal to help locally owned small businesses better prepare and adapt to higher wages by spreading the proposal out over an additional year.

The ordinance originally proposed in September sought to increase Denver’s minimum wage to $13.80 an hour on Jan. 1, $15.87 on Jan. 1, 2021, and then rise according to the Consumer Price Index each year after that.

The proposal was co-sponsored by Councilmembers Flynn, Gilmore, Hinds, Ortega and Torres.