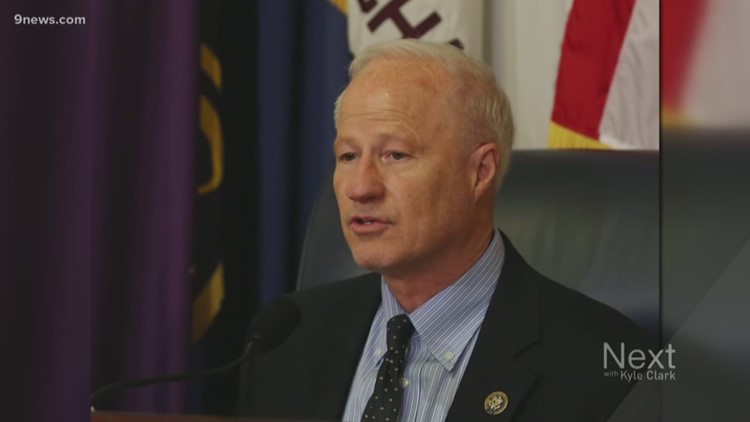 Sentinel Colorado reports that Coffman had raised nearly $440,000, according to campaign finance reports due Aug. 7.

Coffman entered the Aurora race after losing to Democrat Jason Crow last year in his bid to represent Colorado's 6th Congressional District for a sixth term.

Among other candidates, Ryan Frazier, a former city councilmember, raised more than $199,000.