"Due Date Too Late" Initiative 120 has made Colorado's November ballot. 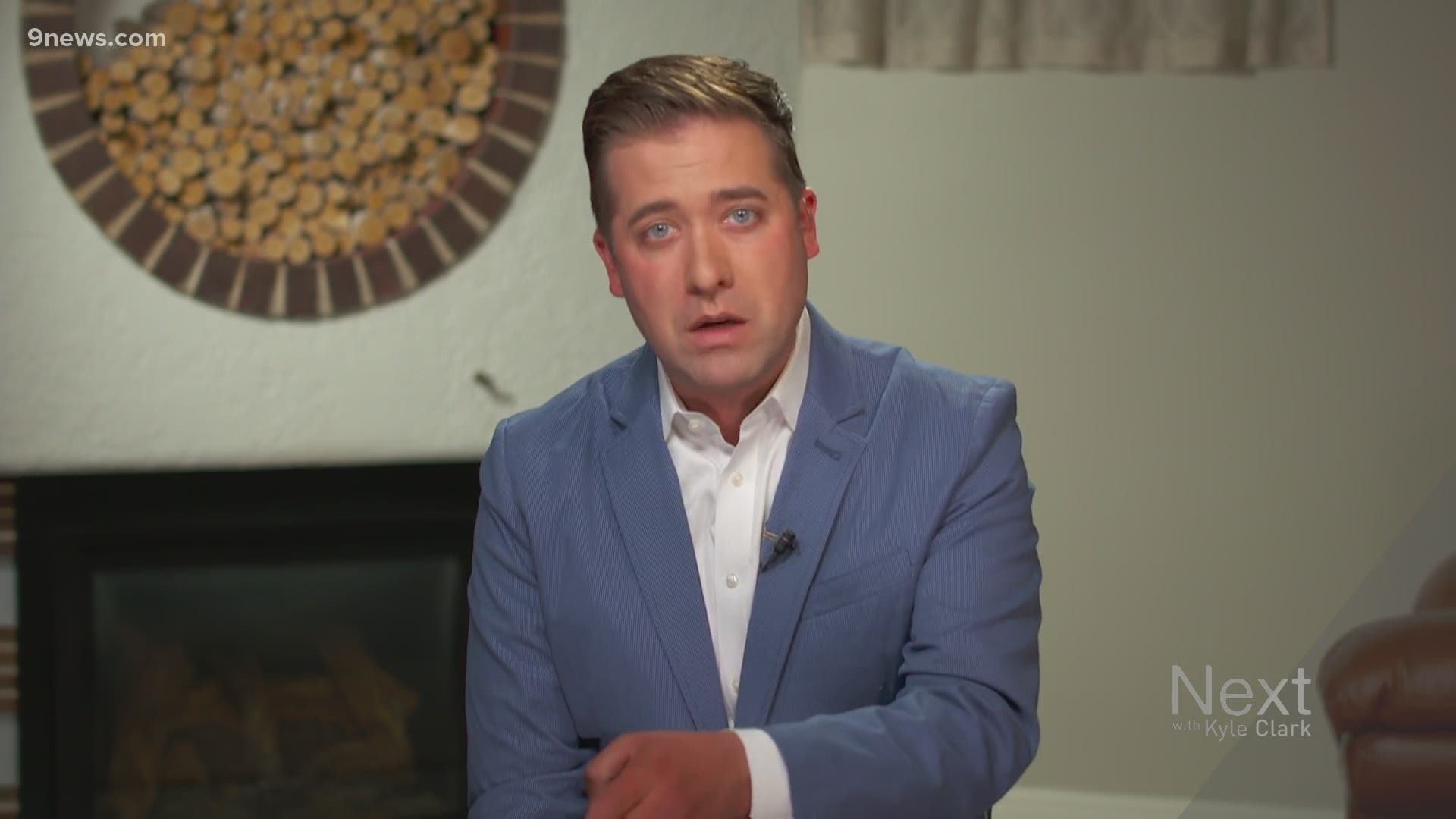 DENVER — The Colorado Secretary of State announced Monday that a ballot measuring banning late-term abortions has made the November ballot.

Known by its backers as "Due Date Too Late," initiative 120 was initially rejected on April 3 for failing to gather enough signatures.

The measure fell short of the 124,632 verified signatures by about 10,000. However, a Denver District Court judge granted proponents an extension of time to collect enough signatures to "cure" the petitions, based on the COVID-19 pandemic. The cure period began on May 15 and ended at 3 p.m. on May 29.

According to the Secretary of State's election division, backers submitted an additional 48,689 signatures, of which 38,557 were determined to be valid. That put the measure over the top.

However, standard practice by the Secretary of State's office is not to check to see if people signing the "cure" petition had also signed the original.