They'll focus on better training, reporting and support for victims. 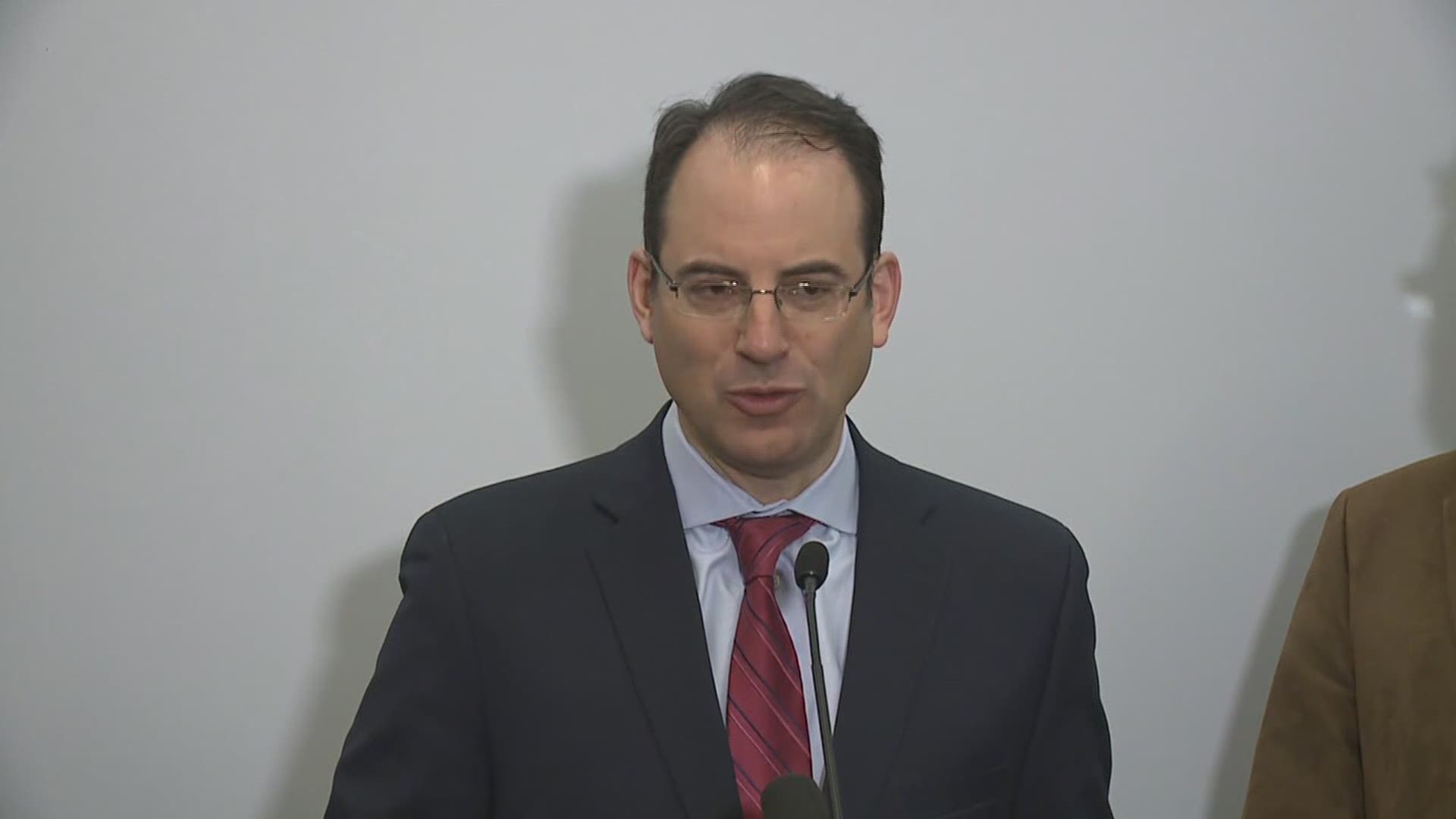 AG Phil Weiser and the Colorado Coalition Against Hate held a press conference at 10 a.m. to announce the details.

The collaboration has three main parts to it, said Levin. They include better training of law enforcement, improved reporting from both members of the public and law enforcement and support for victims.

"I truly believe you can not manage, what you don't measure," said Levin.

Marsden said there is a "crisis" of lack of reporting.

"Reasonable estimates based on Department of Justice (DOJ) surveys indicate that probably at least 65% perhaps more than 90% of victims of bias-motivated crime don't report it to anyone, law enforcement or otherwise," he said.

Monday's announcement came a few weeks after a self-proclaimed white-supremacist was arrested and accused of plotting to bomb a Pueblo synagogue.

Richard Holzer has been charged by the criminal complaint of the hate crime of attempting to obstruct religious exercise by force, using explosives and fire. He faces a maximum penalty of 20 years in federal prison.

Holzer was arrested after he admitted to federal investigators – who were posing as co-conspirators – that he was planning to blow up the synagogue using pipe bombs and dynamite, an affidavit to support a criminal complaint in the case says.

Throughout the affidavit, Holzer referred to the planned attack on Temple Emanuel as “my mountain” and to the Jews and the synagogue as a “cancer to the community,” the affidavit says. He also said he wanted to "vandalize the place beyond repair," and ideally force the city to tear the building down, according to the affidavit.

WATCH: Colorado's hate crime numbers are going in the opposite direction of America's, and the state has a new plan to deal with it 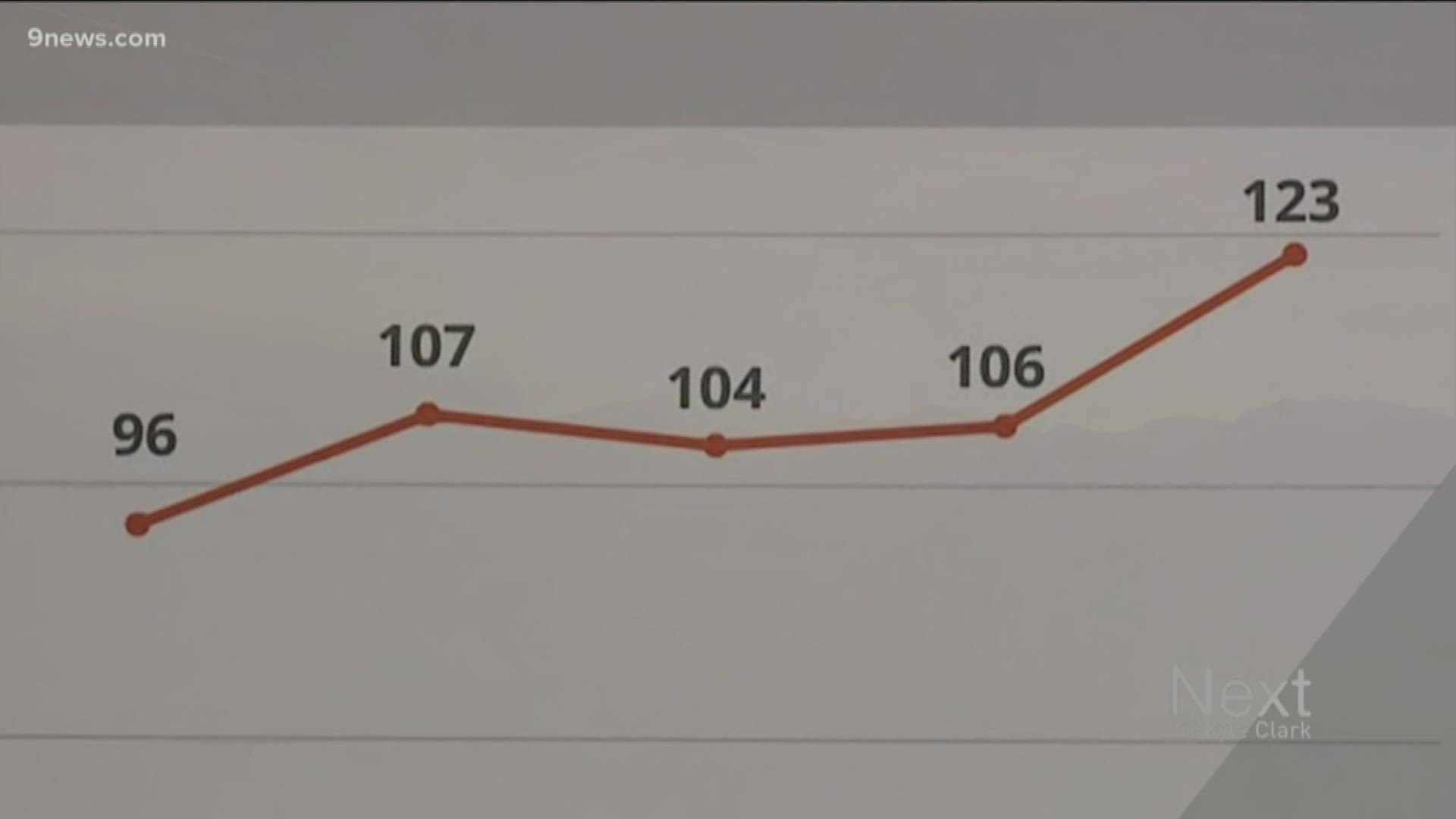 Also in November, Denver Police arrested a man carrying an airsoft rifle who is accused of making anti-Muslim remarks near a Denver Mosque.

Probable cause documents said the suspect was upset about losing his phone.  Police said he believed the phone was inside the Islamic Center where he had been earlier in the day on Thursday.

As a part of the new partnership, religious leaders and community leaders will also receive training if people reach out to them instead of law enforcement.

"We can say religious leader and a community leader if someone comes to you and says I have this issue and I fear going to law enforcement or I don't trust law enforcement," said Iman Jodeh with the Coalition and Colorado Muslim Society. "They are trained well enough and can identify the resources."

The ADL also published a resource book for people to access online.

While the press conference included representatives from the NAACP, the Jewish community, a foundation representing LGBTQ youth and an interfaith alliance, there were no people of color at the podium.

The ADL that helped organize the press conference said diverse representation is very important and that the coalition does reflect that. As for Monday's press conference, they picked the people who could best speak to the nuts and bolts of the initiative.

Jodeh said the FBI report came down quicker than anticipated, and the coalition wanted to make sure the made a statement about the new numbers.

"Everyone at the press conference today is a huge advocate for vulnerable, marginalized communities," she said. "I work individually with every single one there."

"I trust these individuals and trust their track records," she said.

Jodeh said now that the announcement has been made, the real work starts.