The bill would allow people to bring their dogs to restaurants — but with certain rules in place. 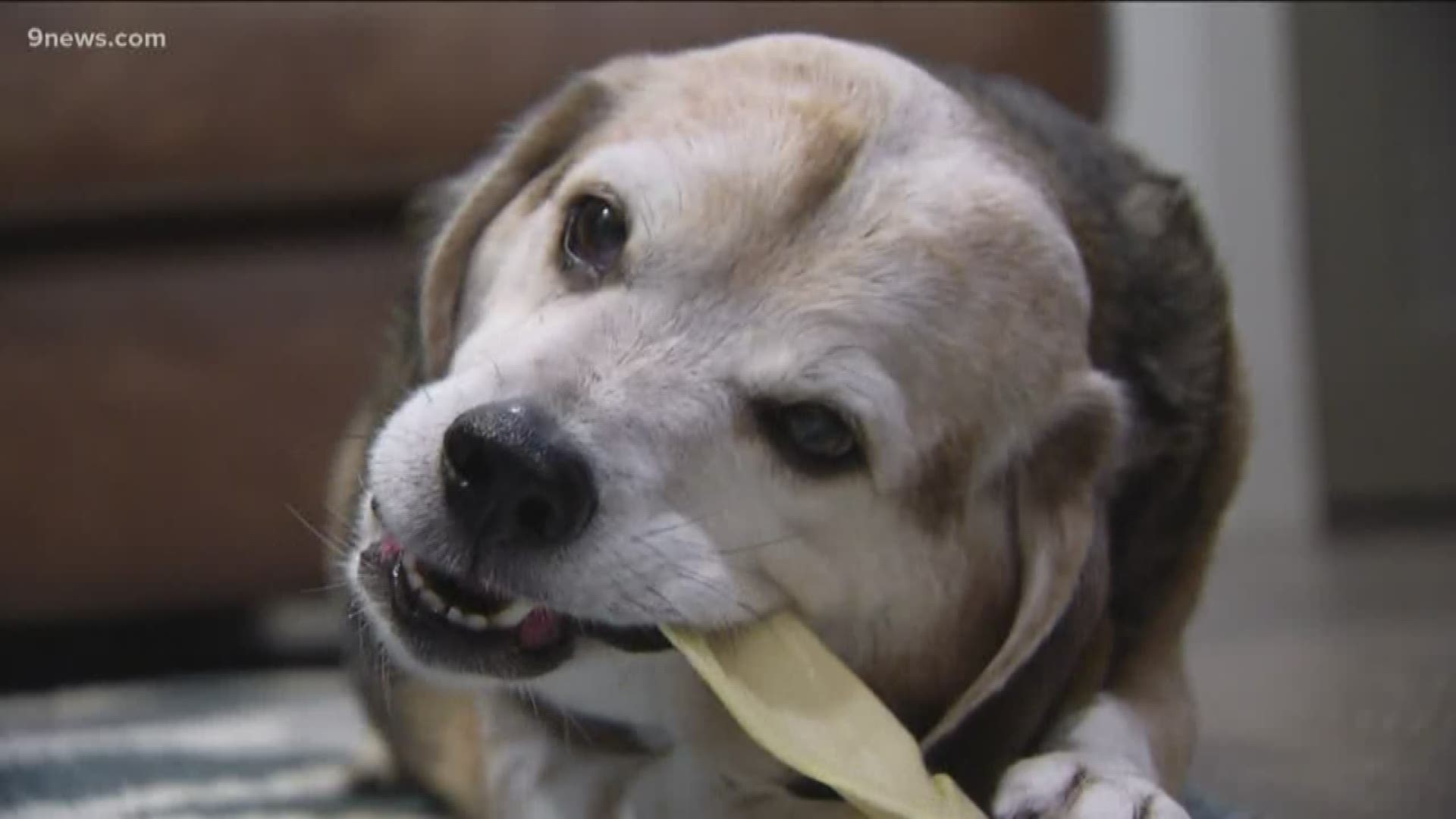 SB20-078 bill will now head to the House for consideration at a date that has not yet been determined.

> The video above aired in December and takes a look at how dogs tend to act like their owners.

If the bill passes, it doesn't mean anyone can bring their dog to any restaurant. Under the current bill, a few rules have to be followed:

The bill does not impact legislation about service animals.

RELATED: Valentine's Day food deals for couples, singles and all the rest