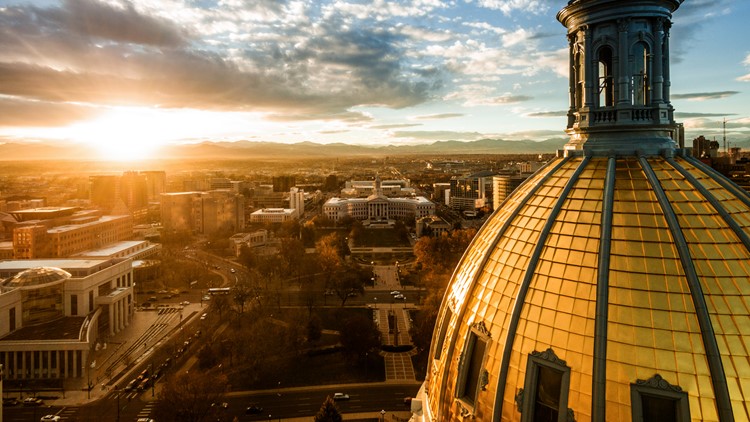 Democratic Sen. Dominick Moreno said the committee will be drafting a bill to seek information about money that state departments take in that isn’t reported and over which the legislature has no control.

The development comes as former Gov. John Hickenlooper is under scrutiny for how he spent money from a little-known account in his office.

That account is paying ongoing legal bills related to an ethics complaint against Hickenlooper, who is running for U.S. Senate.

In its final months, Hickenlooper’s administration also spent money for a legacy website.