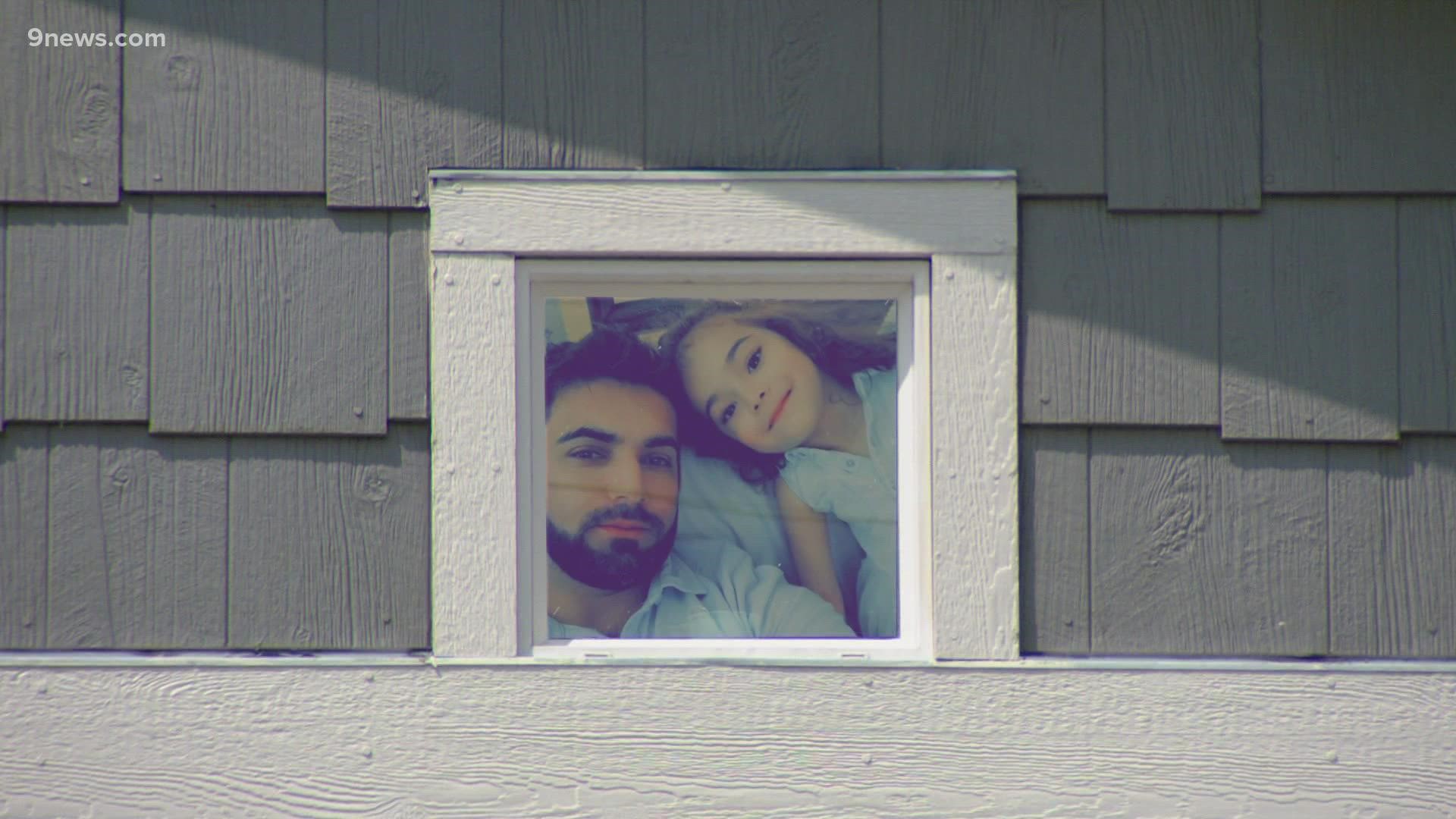 COLORADO, USA — The timeline to evacuate U.S. citizens and others with ties to the country from Afghanistan remains unclear – leaving a Colorado family with nothing to do but wait.

M Haroon Zarify came to the United States through the Afghan Special Immigrant Visas program, which authorizes visas to Afghan nationals who were employed in Afghanistan by or on behalf of the U.S. government.

Zarify said he has worked as a translator and interpreter for the United States since 2009. Zarify, his wife and two children have lived in Denver since 2015.

Zarify was only able to speak to 9NEWS by phone on Monday morning due to a poor phone signal and power outages. He said this was only his second time returning to his home country since moving to America six years ago.

The family traveled to Afghanistan in June 2021 to visit family and care for Zarify's sick father. They planned to return to Denver later this month, before the Taliban swept through Kabul.

"Today I decided to go to the U.S. Embassy to check out what’s going on and what should we do," he said. "There was nobody there and the Taliban was over at the embassy and the towers. I couldn’t give myself the courage to go closer for my own safety and my family."

Zarify then went to the Kabul airport, where he saw a crowd of people trying to get over walls and trying to jump on planes heading for the United States. "The airport is controlled by Americans, but it’s out of control, Taliban is on the gate and they’re doing a blind shooting all over."

Out of fear, Zarify and his family now avoid leaving their home. He added that his family is not the only one from Colorado stuck in the country. "Just from Denver, I know five other families, they’re in Afghanistan."

With days of uncertainty ahead, Zarify said staying hopeful has started to become difficult.

"I just want everyone to pray for us to get out of here soon. I want to take my family out of here, I don’t want them to go through all this, they don’t deserve this."