‘Coloradans are doing the right thing:’ Polis has good news about COVID-19 trends in state

The governor had some good news about the coronavirus in Colorado, but said it's not time to let our guard up. 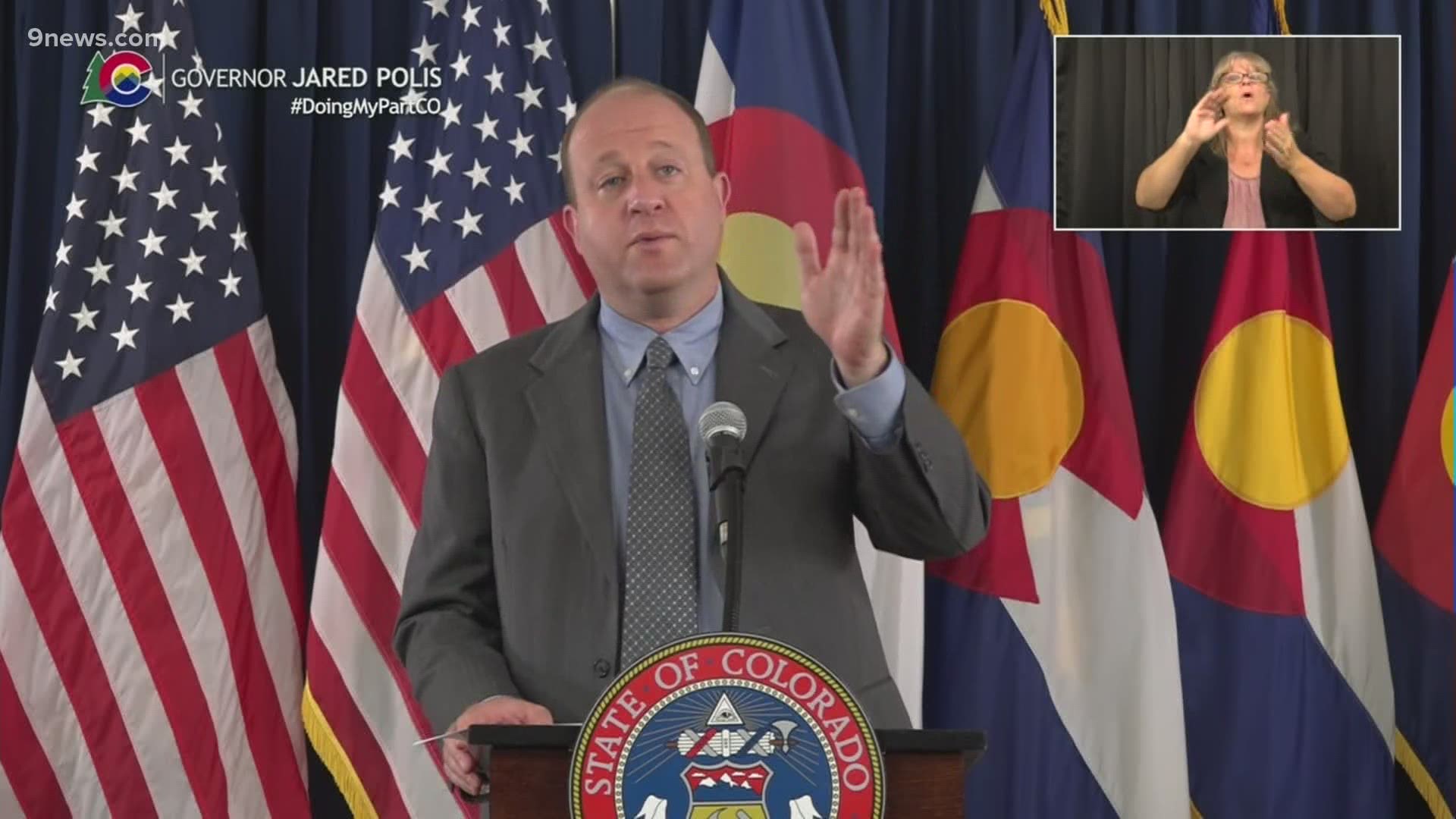 DENVER — Gov. Jared Polis (D-Colorado) had good news during his news conference on Tuesday afternoon: what he called an “alarming increase” in COVID-19 cases in the state have begun to level off, thanks in part to a statewide mask mandate and 10 p.m. last call for alcohol.

“I think we’ve hit a bit of a balance here, the way that you’ve lived for the last two weeks, that’s what we’ve got to do for the long haul,” Polis said.

He said the state has a reproductive value of about 1 – meaning that cases are neither increasing nor decreasing, and that hospitals are well below capacity.

RELATED: 'You don’t take chances with a loaded gun, and COVID is a loaded gun': Last call order will stay while it's challenged

“Just because we’re plateauing doesn’t mean we’re not in a precarious position,” the governor said, emphasizing the need for continued social distancing and to avoid “partying” until there is a treatment or vaccine for the virus that has killed more than 1,700 Coloradans in less than six months. 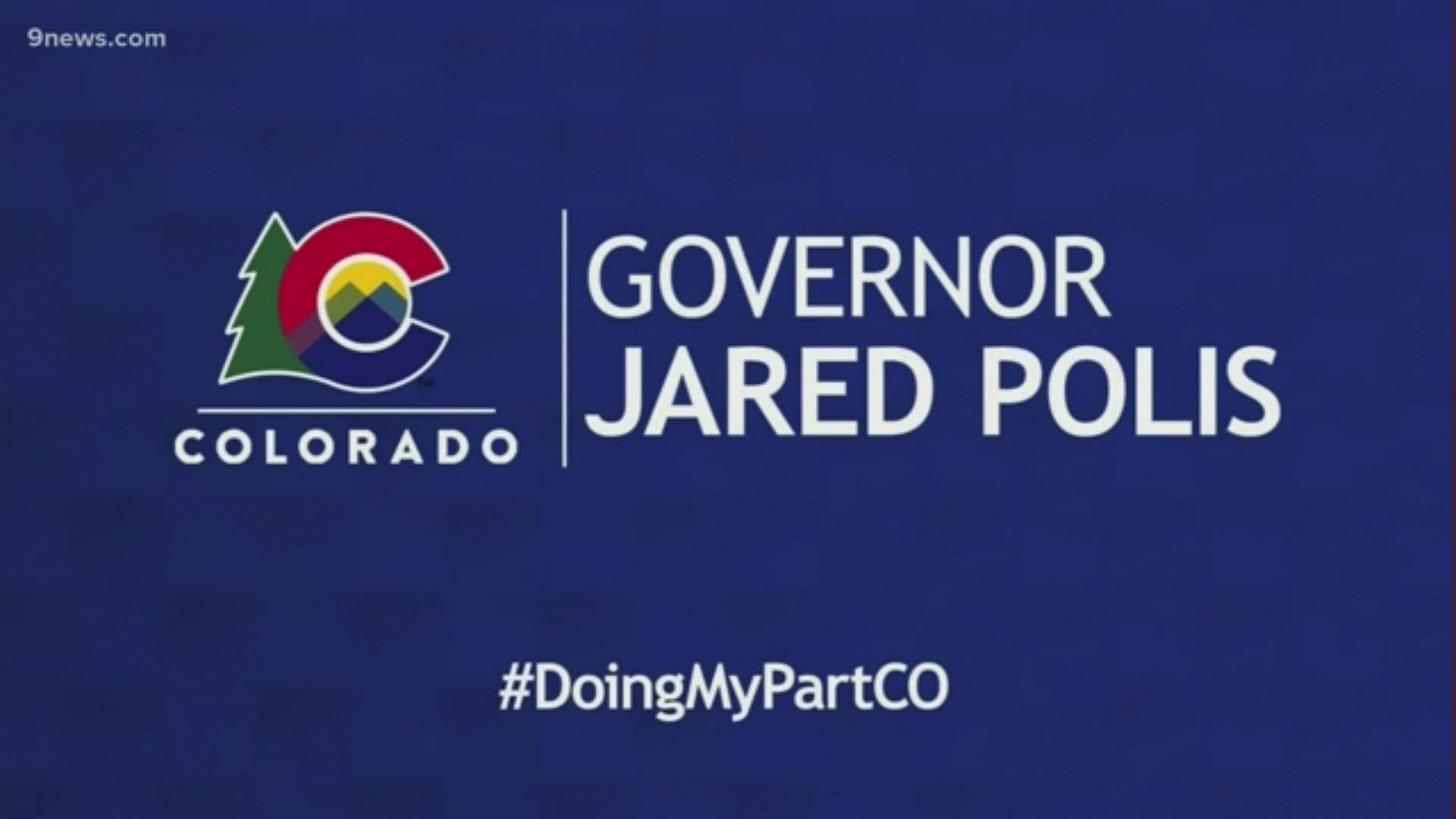 Polis has held two news conferences per week in recent months due to an increase in cases over late May and early June. While some of them have made news – such as the one where he announced the mask mandate – others have been updates on the state’s status in fighting the virus.

On Tuesday, the governor applauded the Colorado High School Activities Association for its announcement that sports would return this upcoming school year, although fall sports like football and volleyball will be pushed to the spring.

Polis said he would attend the very first high school sporting event in Colorado since March 12.