“The best solution for transportation funding that the state of Colorado has ever had in the last 10 years is before you today,” said House Speaker Alec Garnett (D). 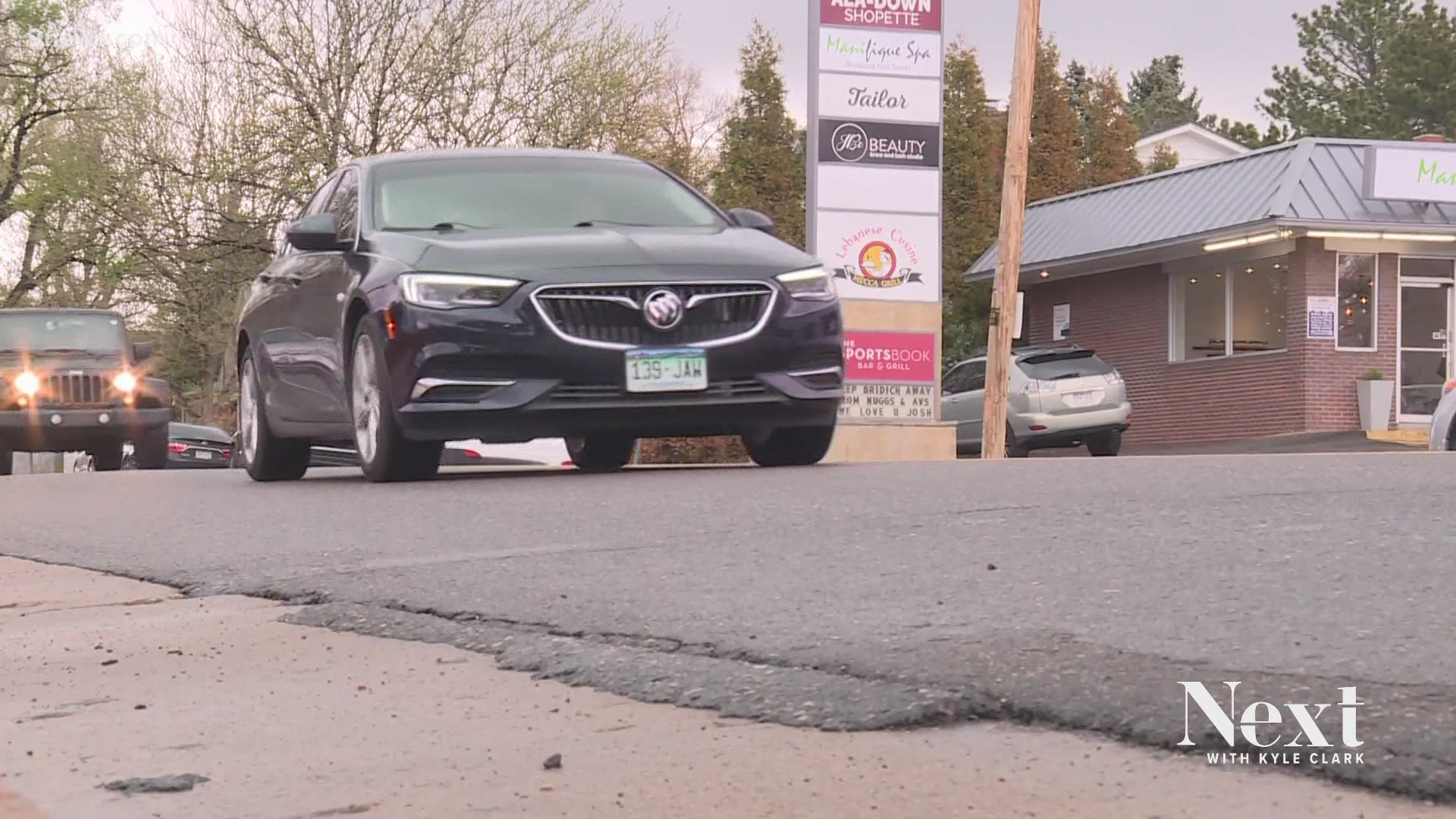 COLORADO, USA — House Democrats on Wednesday voted to give final passage to the $5.3 billion transportation funding plan driven by a raft of new fees over the next decade.

“The best solution for transportation funding that the state of Colorado has ever had in the last 10 years is before you today,” said House Speaker Alec Garnett, D-Denver.

Garnett, along with Broomfield Democratic Rep. Matt Gray, is Senate Bill 260’s prime sponsor in the House. In a floor speech ahead of the final vote, Garnett touted the stakeholder work done to bring together a diverse coalition ranging from “one side that says only asphalt, concrete and bridges” to another “who say no more roads, no more lanes.”

No one other than Republican state lawmakers, it would appear. As it had in the Senate, the bill cleared the House on a 41-24 party-line vote with one Democratic member excused. The vote came after hours of objections from Republicans, who last week had threatened to have the bill, now at 214 pages plus a 22-page fiscal note, read at length, with estimates that the computer would take six hours or more to read it.

RELATED: Sale of downtown rail yard could change the look of Denver transportation

RELATED: How does the water drain from I-70's new underground tunnel?

RELATED: I-70 back open through Glenwood Canyon after semi-truck crash