A bill aimed at strengthening Colorado’s process to get firearms out of the hands of domestic abusers advanced in the House Wednesday. 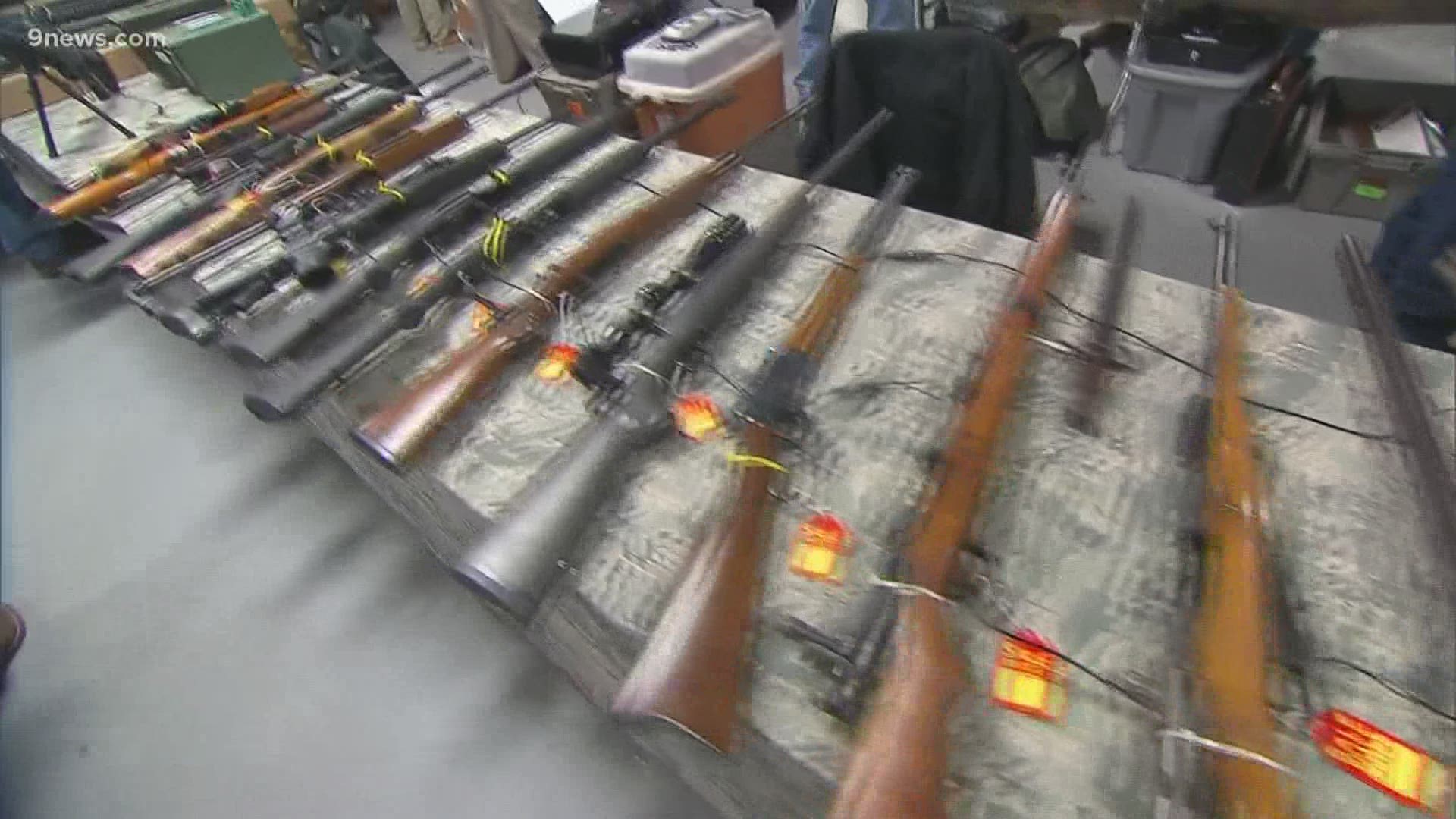 COLORADO, USA — Three days after a mass shooting in Colorado Springs tied to domestic violence left six victims and the shooter dead, the state House of Representatives advanced a bill aimed at strengthening Colorado’s process to get firearms out of the hands of domestic abusers.

Under House Bill 21-1255, those who have a protection order filed against them following a domestic violence arrest would be required to file an affidavit with the court indicating the number, type and location of the firearms in their possession.

Current law already requires those who have a protection order filed against them to give up their guns, but lawmakers from both sides of the aisle indicated compliance with that mandate is not universal.

The measure, which was introduced in early April by Democratic Reps. Monica Duran of Wheat Ridge and Matt Gray of Broomfield, seeks to bolster the requirement by adding a mandate that those who have protection orders filed against them submit a signed declaration confirming they have relinquished their firearms.

The measure wouldn’t have stopped Teodoro Macias, the 28-year-old man police say on Sunday showed up to a family birthday party in eastern Colorado Springs and started shooting after being upset he wasn’t invited. According to police, Macias shot six people “in a quick succession,” killing his girlfriend and five of her family members Sunday before turning the gun on himself, resulting in the fourth-deadliest mass shooting in state history. Three children, ages 2, 5, and 12, witnessed the violence, at least in part, but weren’t injured.