Instead, the Employee Traffic Reduction Program has become voluntary for Front Range employers with at least 100 employees. 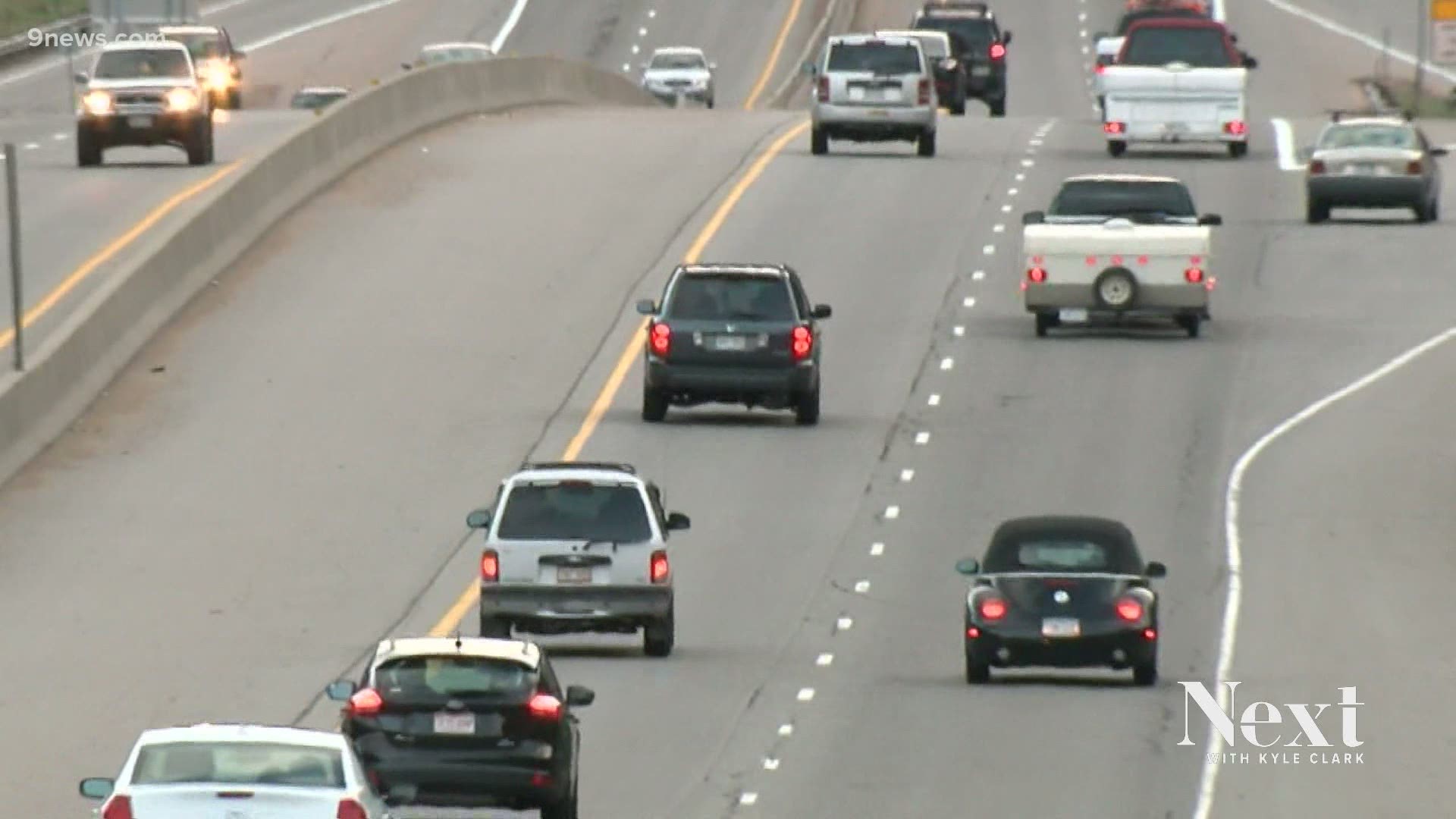 DENVER — Colorado appears to be walking back a plan for an Employee Traffic Reduction Program (ETRP) that would have required large employers on the Front Range to incentivize transportation methods other than driving a personal vehicle.

A memo on Monday from the Colorado Dept. of Public Health and Environment (CPDHE) said many businesses and employees in the state shared concerns about the program, prompting a shift toward voluntary participation.

"Recognizing these concerns, the department will revise its ETRP proposal to first focus on data gathering components to establish a strong baseline for future policy paired with setting a strong foundation through a voluntary trip reduction approach," the memo said.

The proposal would have required action plans to reduce employee driving at businesses with a staff of 100 or more. The goal was to better the metro area's air quality.

"That could be more remote work. It could be vanpooling. It could be shuttles. It could even be supporting biking to work through bike lockers and showers at work," Clay Clarke, a climate change unit supervisor for CDPHE, told 9NEWS in April. "We're trying to nudge those employers to look at the options that are out there."

According to Clarke, there are 2,763 businesses with 100 or more employees totaling more than 877,000 workers. The rulemaking would be to reduce the number of solo trips among those drivers.

NEW: The State of Colorado is backing off its plan for a Employee Traffic Reduction Program that would have required large employers on the Front Range to incentivize alternative transportation. A CDPHE memo says they'll go with a voluntary approach. First by @dcwoodruff. #9NEWS pic.twitter.com/x7QkbT03fQ

Denver Metro Chamber of Commerce CEO Kelly Brough has previously said the group had a few sticking points with the proposal, including employers paying penalties for the actions of their employees.

A letter from CDPHE to stakeholders said it aims to require large employers to survey employee driving habits instead.

"This new proposal is based on the recognition that lasting and meaningful success will require strong buy-in from employees and employees who are subject to the program, and a pilot phase will facilitate our understanding of real world implementation and success," the CDPHE memo said.