In effort to lower healthcare costs lawmakers are crafting Colorado Option. Opponents say the bill will not have the desired outcomes. 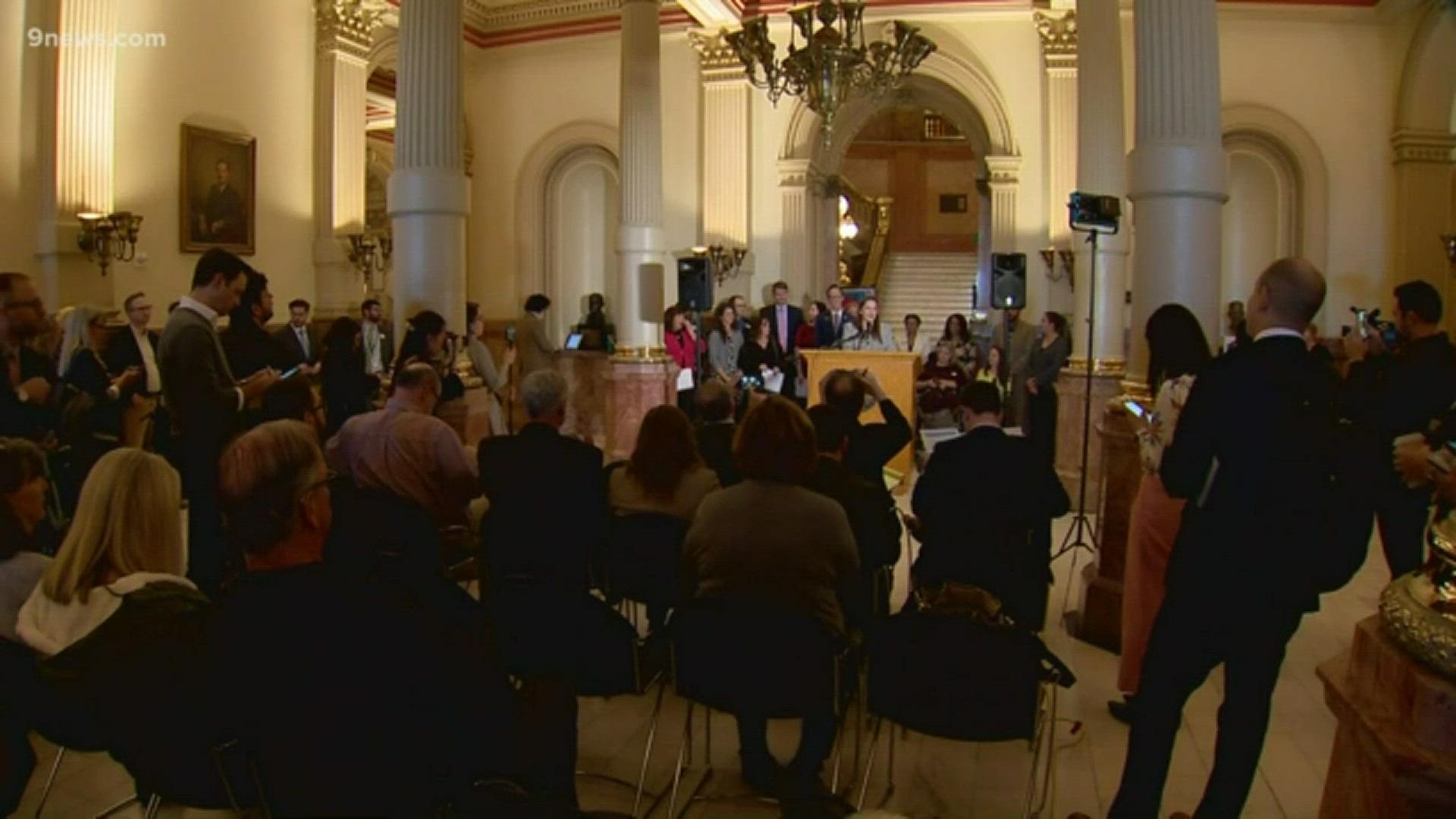 State Sen. Kerry Donovan and State Rep. Dylan Roberts, both Democrats, said the bill aims to create more affordable health insurance options and ensure residents in rural areas will have more than one insurance provider to choose from.

The bill would mandate alternative insurance plans, especially in the 22 counties that are only offered one insurer. Sponsors argue competition would lower premium costs. The state would decide the formula for the reimbursement rates for hospitals, or how much hospitals can charge insurance companies for your care. Sponsors report these changes would cut premiums 7-20% for those who are on individual or small group healthcare plans and would allow hospitals to remain profitable.

"The citizens in 22 counties out of 64 counties in Colorado who currently have a monopoly over their health care choices will finally have a real, competitive choice," Rep. Roberts said.

Rep. Roberts said the Colorado Affordable Health Care Option is a public/private partnership that would compete in the individual insurance market and provide choice and competition for all Coloradans.

Opponents have said this won’t work because artificially low premiums will cut payments to doctors and hospitals which would limit access to care, and in some cases would cause hospital closures. Lower premiums for individual healthcare coverage would shift costs to those that are covered by group insurance plans, like employer provided health insurance, they have said.

There is also concern that the bill will increase premiums for those that have government subsidized healthcare premiums, as was found in the Actuarial Analysis conducted by Colorado Insurance Commissioner (part of the Dept. of Regulatory Agencies), along with the Department of Health Care Policy and Financing, a report on which the bill was built from. 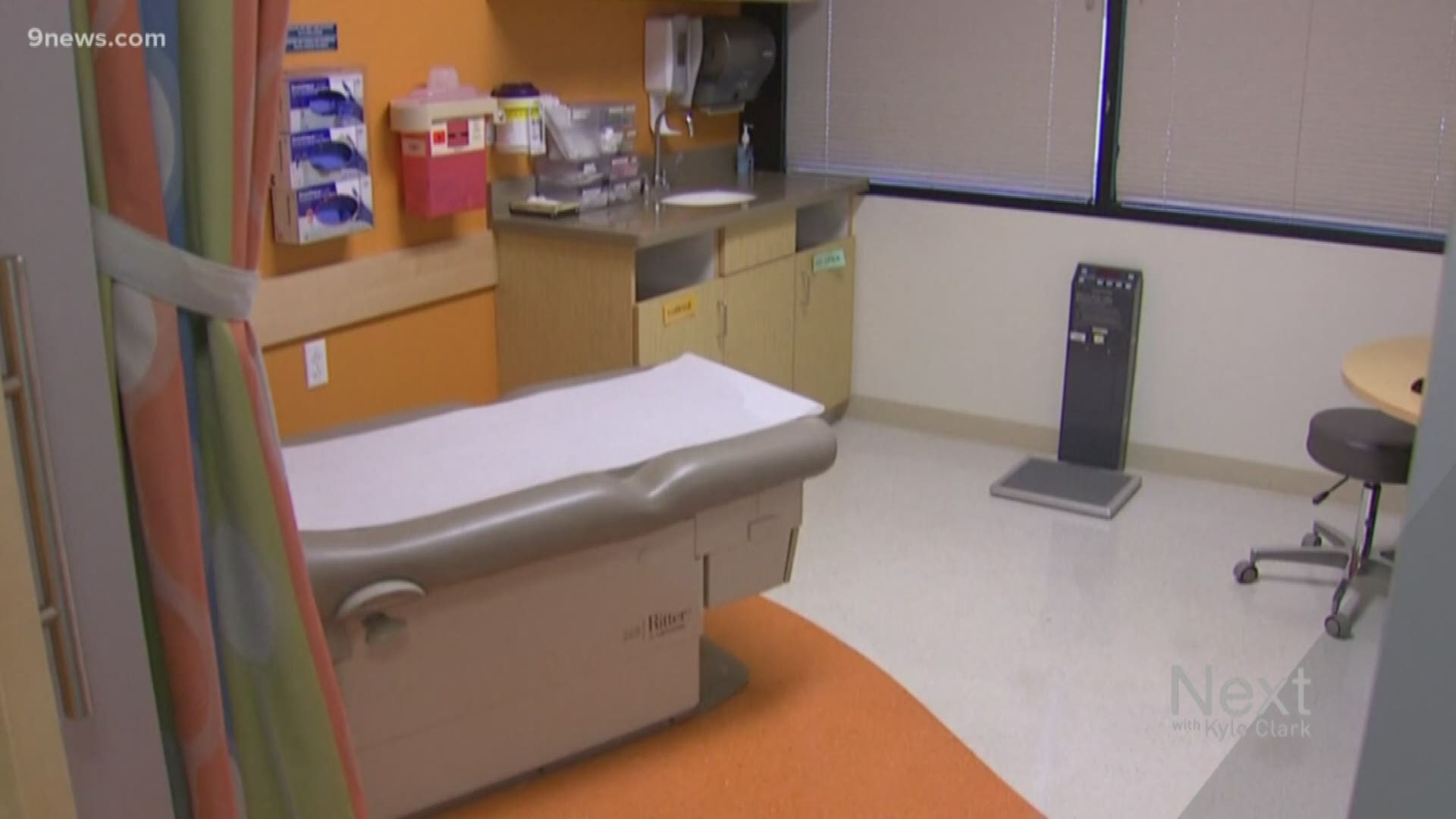 "We agree costs need to be decreased, but this is too narrow," said Karla Hardesty, Board Chair of San Luis Valley Health. "There is a lot of leniency in the bill. There are better approaches."

Connect for Health Colorado, a public nonprofit established by the Colorado General Assembly in 2011 to create a health insurance marketplace, released the following statement:

“We are evaluating the bill in depth to ensure we are ready to implement the Colorado Affordable Health Care Option. We are especially focused on evaluating the bill’s impact to financially-assisted Coloradans and whether their needs are suitably addressed in this bill. I’m confident that our Marketplace and our partners position us well to implement the program should the bill pass. We are eager to increase access, affordability, and plan choice to Coloradans and are prepared to support our state partners as they strive to maximize coverage and affordability."