The state is set to receive over $400 million which will be used to fund things like drug treatment and recovery. 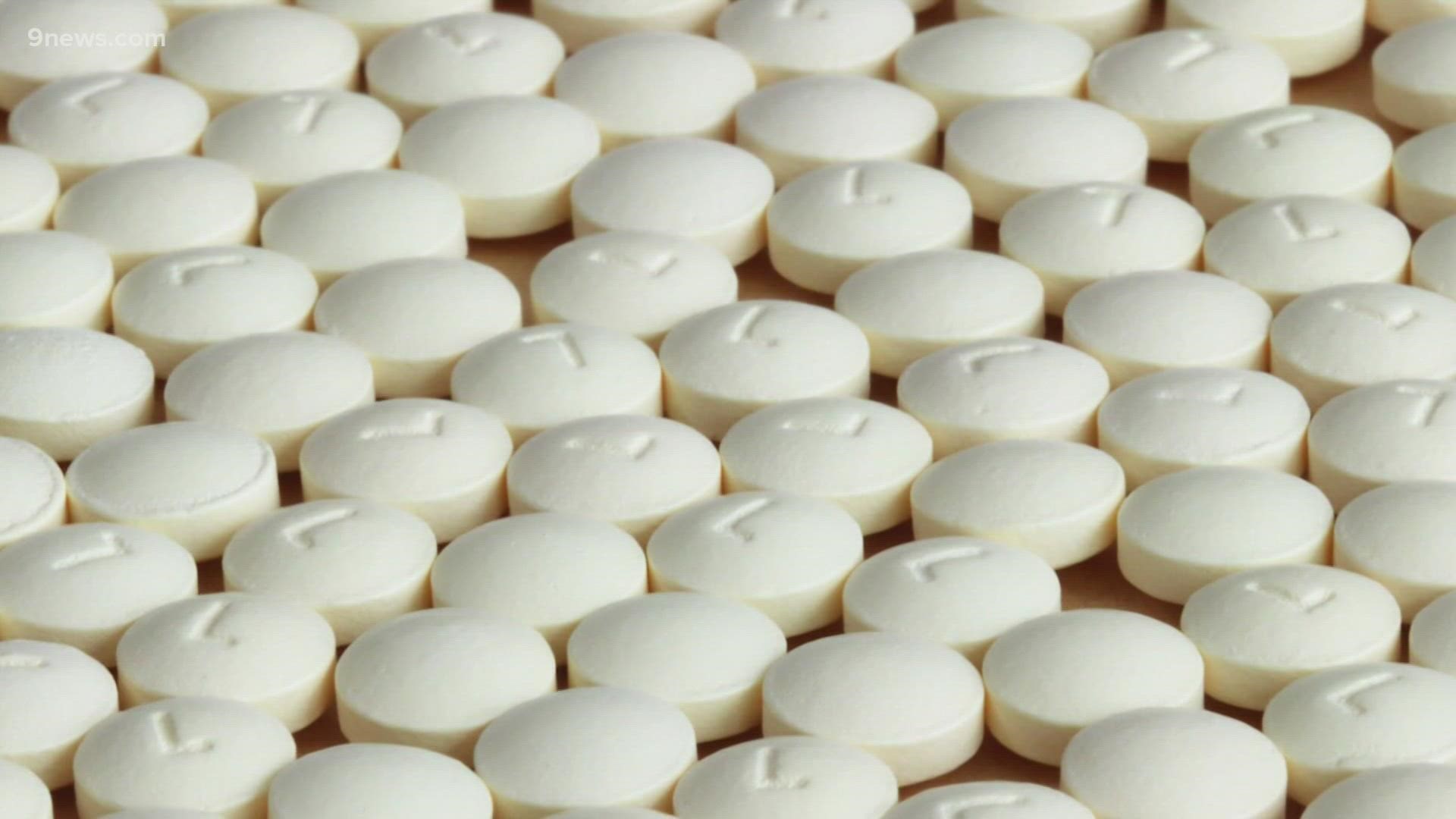 COLORADO, USA — Colorado state leaders announced on Thursday how around $400 million from a settlement related to the opioid crisis will be distributed across the state.

The framework is structured according to a memorandum of understanding between the Colorado Department of Law and all counties, municipalities, towns, and county and city municipal corporations that agree to the framework even if they have not filed lawsuits against opioid manufacturers, drug distributors, or others for their role in creating and fueling the opioid epidemic.

All participants must use the funds they receive for opioid abatement purposes such as drug treatment, recovery, prevention and education, and appropriate harm reduction programs, as well as addressing the epidemic’s impact on the criminal justice system.

Under the leadership of Colorado Attorney General Phil Weiser, the Department of Law has led critical opioid litigation matters, including a nationwide action against McKinsey & Company for its role in turbocharging the opioid epidemic, a settlement with the Sackler family and Purdue Pharma, and a multibillion-dollar settlement with Johnson & Johnson and the nation’s three largest drug distribution companies.

“The opioid framework is a shared commitment across Colorado for investing the opioid settlement funds our state will receive to rebuild lives and communities. The ongoing opioid epidemic is 25 years in the making. The framework—and the collaborative problem-solving spirit we are calling for—promises a new way forward,” said Attorney General Weiser.

“We have a once in a generation opportunity to build much-needed capacity to support drug treatment, recovery, and prevention and education programs. In so doing, we will honor those impacted by the epidemic and we’ll save the lives of countless others from overdose and addiction.”

The joint framework’s three core principles are to maximize settlement funds for Colorado communities, utilize existing infrastructure to the extent possible, and ensure regions hardest hit by the crisis get adequate funding.

RELATED: Colorado mom reflects on losing her son to heroin 6 years ago

The state is organized into 19 regions under the framework with 60% of opioid settlement proceeds allocated to these regions. These regional collaboratives will have their own governing boards comprised of public officials from local governments in the region, will conduct their own needs assessments, and will develop community-specific plans for spending the funds they receive for opioid abatement programs.

Local governments receive 20% of the opioid settlement proceeds and may opt to allocate their funds to the county or region with which they are associated under the joint framework. Another 10% of the proceeds go to an infrastructure fund for capacity building in hard-hit regions that lack adequate facilities for treatment and recovery services.

Finally, the attorney general’s office will manage 10% of the overall proceeds in a fund to address issues of statewide concern related to the crisis, such as addiction workforce development and prevention and education programs.

The joint framework provides transparency and accountability to ensure opioid settlement funds are used as directed, the attorney general's office said. A 13-member General Abatement Fund Council will provide oversight of the regional and infrastructure funds.

The state will receive maximum payments if a critical mass of local governments supports the joint framework settlement by Jan. 2, 2022.

The state will also receive $75 million from Purdue Pharma and the Sackler family, and $25 million from Mallinckrodt when the companies exit bankruptcy.