More than 1.8 million total ballots were returned, representing 46.59% of registered voters in the state. 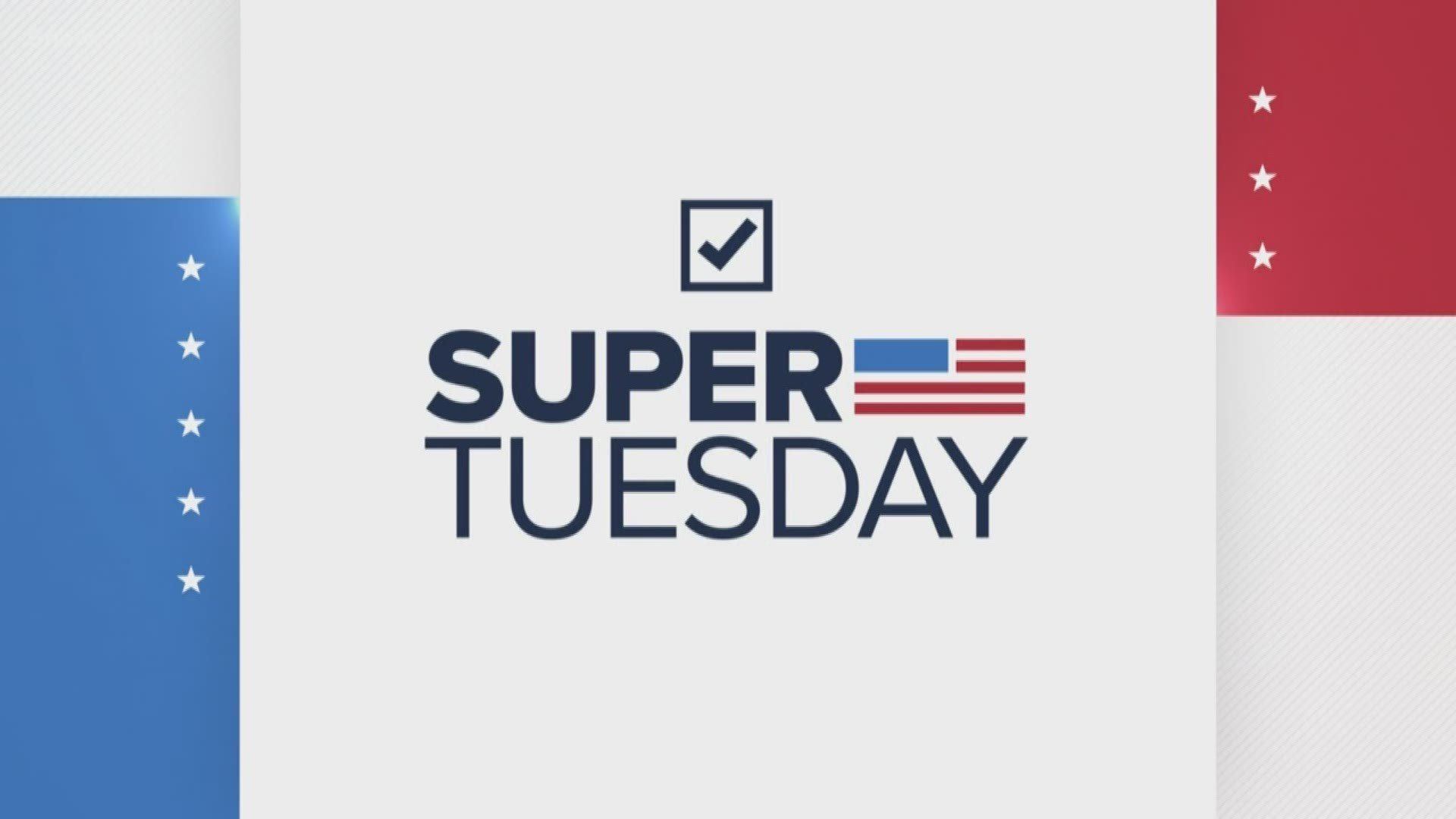 DENVER — More voters participated in Colorado's 2020 Presidential Primary than any other primary in state history, the Colorado Secretary of State's office announced Thursday.

Officials said there have been 1,816,369 total ballots returned, which amounts to 46.59% of registered voters.

>In the video above from March 4, political experts Republican Kelly Maher and Democrat James Mejia discuss results from Super Tuesday 2020.

A breakdown of the number of votes cast in each primary can be found below:

“The massive turnout we’ve seen for the Presidential Primary is indicative of both the passion Coloradans have for exercising their right to vote as well as the state election model that enables access to do so,” said Secretary of State Jena Griswold.

Unaffiliated voter turnout was strong, with more than 602,829 returned so far.

A breakdown of the number of votes cast in each primary by unaffiliated voters can be found below:

RELATED: Super Tuesday's over. How are Colorado's Democratic delegates divvied up among candidates?

Griswold said Colorado is poised to lead the nation in primary voter turnout, and said that only Vermont's turnout rate of 39.4% is comparable among the 14 Super Tuesday states.

“We’ve set a record in Colorado primary turnout and lead the nation in primary turnout participation, even before our results are final. That should make every Coloradan extremely proud,” Griswold said.

Colorado voters will have two more chances to have their voices be heard through the State Primary on June 30 and the General Election on November 3.